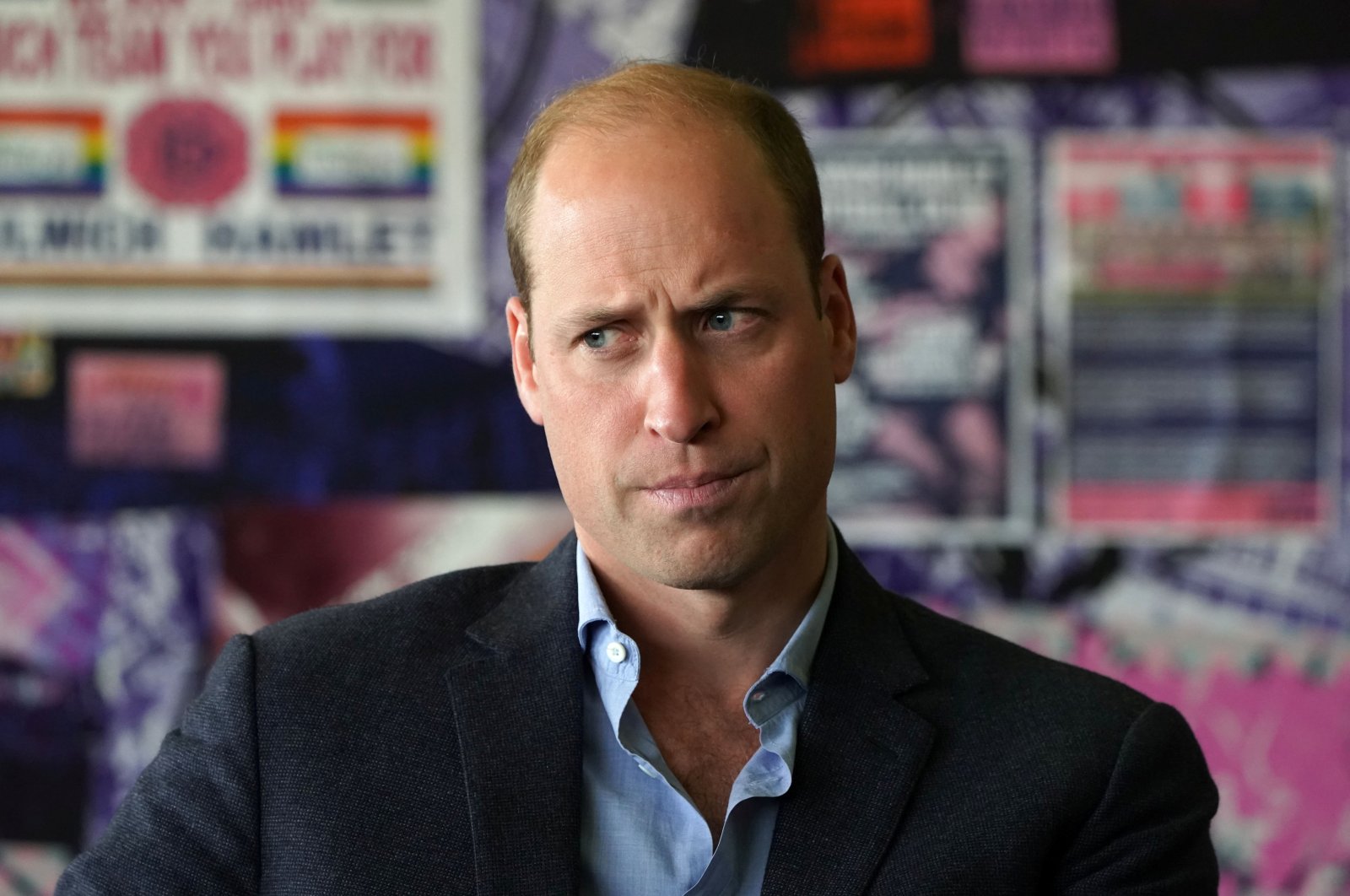 The mission replayed the company's maiden human flight in July, which included its founder Jeff Bezos of Amazon and was seen as a breakthrough for the emerging space tourism sector.

But Prince William said: "We need some of the world's greatest brains and minds fixed on trying to repair this planet, not trying to find the next place to go and live."

Virgin Galactic, which offers a similar experience of a few minutes' weightlessness and a view of the Earth's curvature from the cosmos, launched its founder Richard Branson in July, a few days before Bezos.

William was speaking ahead of the inaugural Earthshot Prize awards ceremony on Sunday, his initiative to honor those working on environmental solutions.

Looking ahead to the COP26 summit in Glasgow, which begins on Oct. 31, he warned world leaders against "clever speak, clever words, but not enough action."

'Ahead of the curve'

"It would be an absolute disaster if (son) George is sat here talking to you ... in like 30 years' time, still saying the same thing, because by then we will be too late."

William's father Prince Charles, a lifelong environmentalist, has also spoken out on the need for action from the leaders rather than words in the buildup to the U.N. climate summit.

"He's had a really rough ride on that and I think you know he's been proven to being well ahead of the curve, well beyond his time in warning about some of these dangers," William said.

"But it shouldn't be that there's a third generation now coming along having to ramp it up even more."

Queen Elizabeth, Charles and William are all due to attend events at the two-week summit.

The gathering will try to persuade major developing economies to do more to cut their carbon emissions and get the rich world to cough up billions more to help poorer countries adapt to climate change.

"I want the things that I've enjoyed – the outdoor life, nature, the environment – I want that to be there for my children, and not just my children but everyone else's children," William said.

"If we're not careful we're robbing from our children's future through what we do now. And I think that's not fair."