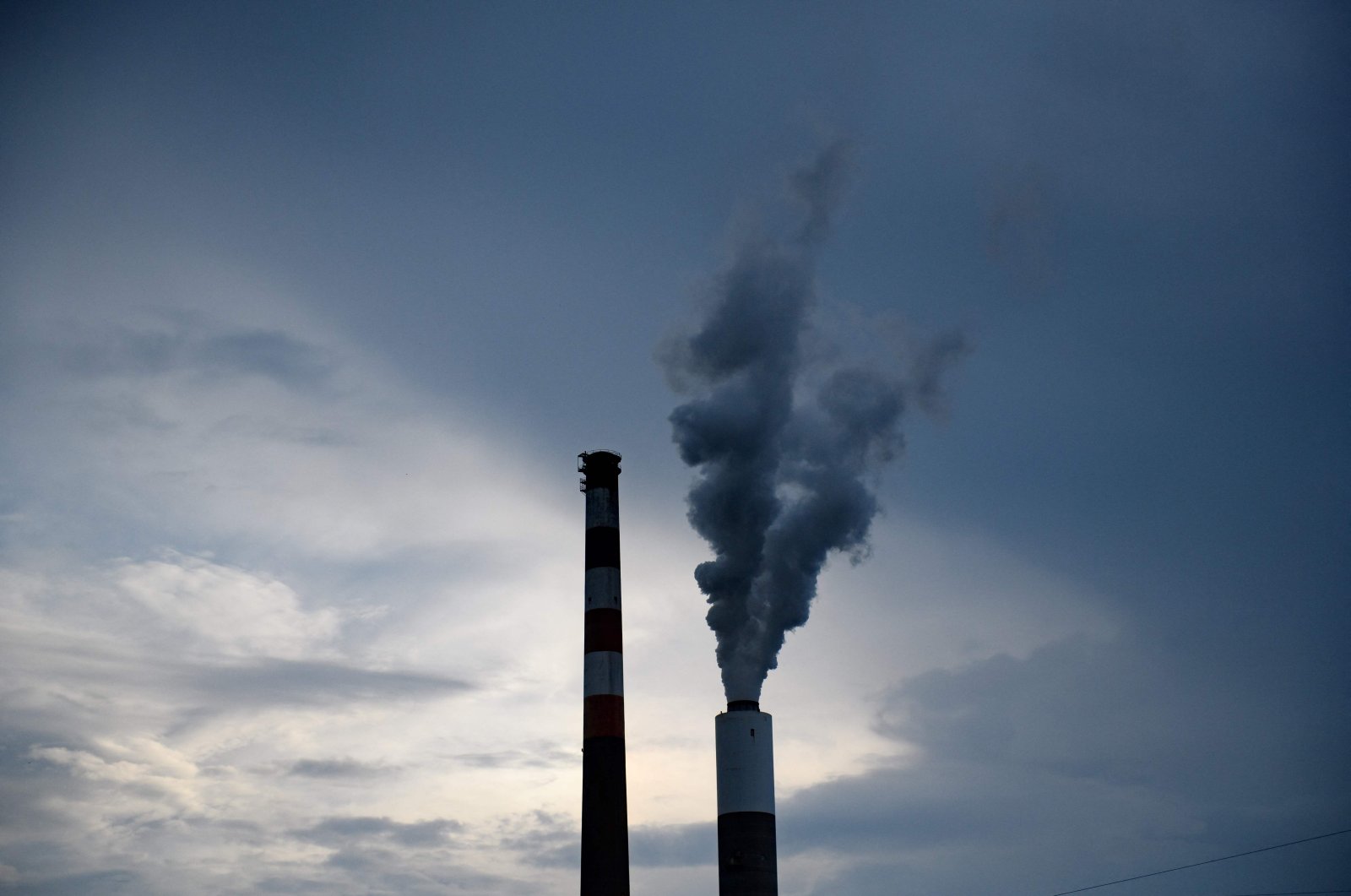 The world's leading conservation organization that will kick off its congress this Friday has one key message for humankind: protect wildlife before it's too late.

Loss of biodiversity, climate change, pollution and diseases spreading from the wild have become existential threats that cannot be "understood or addressed in isolation," the International Union for the Conservation of Nature (IUCN) said ahead of the meeting in a vision statement endorsed by its 1,400 members.

Over nine days, government ministries, Indigenous groups and nongovernmental organizations (NGOs) – backed by a network of 16,000 scientists – will hammer out conservation proposals that could help set the agenda at critical upcoming United Nations summits on food systems, biodiversity and climate change.

Previous congresses paved the way for global treaties on biodiversity and the international trade in endangered species.

"This is the only place where both governments and conservation organizations, big and small, are all members," said Susan Lieberman, a 30-year conservation veteran and vice president of the Wildlife Conservation Society.

"When IUCN says 'this is our position,' that's not just one more conservation group," she added. "It's a position informed by almost every government and every conservation organization in the world."

The World Economic Forum has put a hard number on our vulnerability: $44 trillion of economic value generated every year – half of global gross domestic product (GDP) – largely dependent on services rendered by nature, from water for agriculture to healthy soil in which to grow our food.

The creatures with which we share the planet are at high risk too – from us.

As the human population climbs toward 9 billion by midcentury, many creatures are being crowded, eaten, snared, poisoned, poached, hawked and hunted out of existence.

Craig Hilton-Taylor, head of the IUCN's Red List Unit, said that if species' destruction continues on its current trajectory, "we'll be facing a major crisis soon."

"I would certainly say that we're on the cusp of a sixth mass extinction event," he told Agence France-Presse (AFP).

In each of the previous mass die-offs over the last half-billion years, at least three-quarters of all species were wiped out.

The IUCN has assessed nearly 135,000 species over the last half-century for its Red List of Threatened Species, the gold standard for measuring how close animal and plant life are to vanishing forever.

Nearly 28% are currently at risk of extinction, with habitat loss, overexploitation and illegal trade driving the loss.

Invasive species are also taking a toll, especially in island ecosystems where unique species of birds have already fallen prey to rodents, snakes and disease-bearing mosquitoes that hitched rides from explorers, cargo ships or passenger planes.

An update of the Red List on Sept. 4 is likely to show a deepening crisis.

'Our right to exist'

For the first time in the IUCN's seven-decade history, Indigenous peoples will share their deep knowledge on how best to heal the natural world as voting members.

One proposal calls for a global pact to protect 80% of Amazonia by 2025.

"We are demanding from the world our right to exist as peoples, to live with dignity in our territories," said Jose Gregorio Diaz Mirabal, lead coordinator for COICA, which represents Indigenous groups in nine Amazon-basin nations.

Recent research has warned that unbridled deforestation and climate change are pushing the Amazon toward a disastrous "regime change" which would see tropical forests give way to savannah-like landscapes.

Rates of tree loss drop sharply in the forests where native peoples live, especially if they hold some degree of title – legal or customary – over land.

An ocean of plastic pollution

Other motions offer a lifeline to ailing oceans, including one calling for an end to plastic pollution by 2030.

Plastic debris causes the deaths of more than a million seabirds every year, as well as more than 100,000 marine mammals, from otters to whales.

Wildlife trafficking, a multibillion-dollar business that has flourished in the internet era, will also be in the spotlight.

This year's congress was delayed from 2020 and will still be hampered by the pandemic, with a hybrid format of in-person and online attendance.

And then there's the question of money, and the fact that so little of it has been earmarked for nature.

"That's about 1% of global GDP, but when you realize that half of all economic activity depends on nature being healthy, that's a good return on investment," he said.