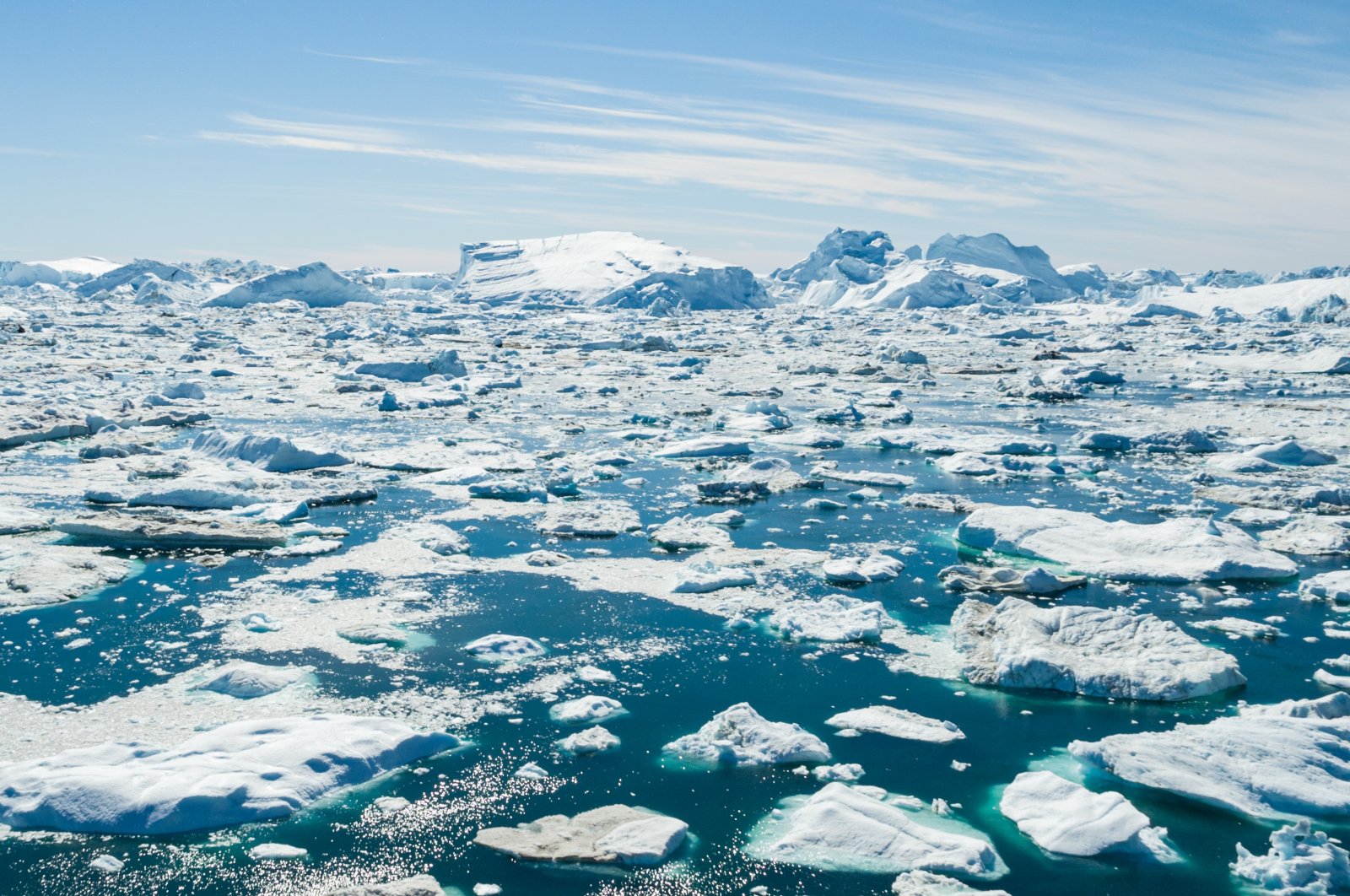 Greenland, the world’s largest island of which 80% is covered in ice, lost 17 billion tons of ice in just two days, according to Polar Portal. The ice that melted Tuesday alone is enough to cover Florida in 5 cm (2 inches) of water.

The period from June to August in the autonomous Danish territory is called the melting season. Since last Wednesday more than 40 billion tons of ice has melted, making it a total of 100 billion tons since early June, according to DMI.

Up to 90% of global warming is absorbed by the oceans, which pushes up sea levels as a result. The melting and rapid warming are indicators of detrimental changes in our environment, scientists warn.