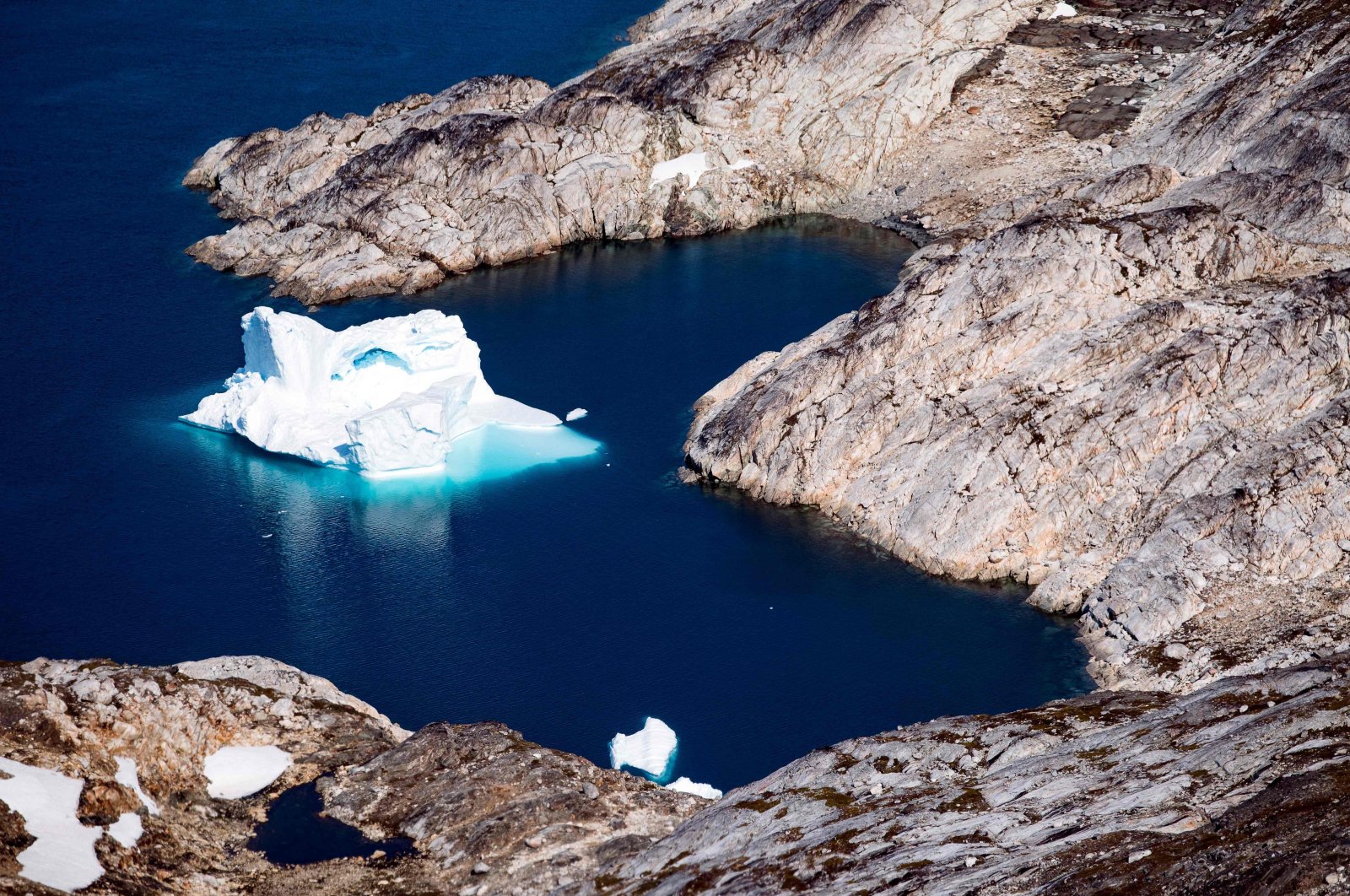 The climate crisis has been increasingly causing various issues around the globe. New research released Tuesday shows that the vast melting of the Greenland Ice Sheet in 2012 has had a lasting impact on its ability to absorb and store future meltwater, proving that even if short-lived, these sporadic bursts of unusual weather are capable of causing significant and irreparable damage to the environment.

The authors of the research said it was evidence of how one-off or rare weather events could have a lasting impact on Earth's frozen spaces and a knock-on effect on global sea levels.

In summer 2012, much of the Arctic sweltered in a rare heatwave that saw blue lakes glimmering across Greenland's previously frozen ice sheet.

Using advanced modeling techniques, a team of researchers in the United States reanalyzed radar data collected by flights from NASA's Operation IceBridge between 2012-2017 to interpret melting near the surface of the ice sheet.

Ice sheet regions that haven't undergone extreme melting can store meltwater throughout their upper 50 meters (160 feet) or so, preventing it from flowing into the ocean.

However, the team found that the melting in 2012 had refrozen into a layer of slick ice, creating slippery conditions that can speed up its movement and send chunks into the ocean.

In some parts of the Greenland Ice Sheet, the team found that the melt layer had reduced its storage capacity to just five meters.

"When you have these extreme, one-off melt years, it's not just adding more to Greenland's contribution to sea-level rise in that year," said lead study author Riley Culberg, from Stanford University. "It's also creating these persistent structural changes in the ice sheet itself."

The Greenland Ice Sheet has experienced five record-breaking melt seasons since 2000, most recently in 2019.

Satellite data from 2021 showed that in the course of just a few July days, as much as 97% of the ice sheet surface had thawed, and with the poles warming significantly faster than the rest of the planet, more extreme and regular hot weather over the Arctic is set to increase Greenland melt events.

"This really is one of the first cases where you can say, shockingly in some ways, these slow, calm ice sheets care a lot about a single extreme event in a particularly warm year."

The Greenland Ice Sheet contains enough frozen water to raise global sea levels around six meters, and along with the vast ice shelves of Antarctica is among the most complex elements to factor into climate models.

The authors of the study, which was published in the journal Nature Communications, say it could contain lessons applicable to Antarctica as the continent experiences hotter temperatures. "The melt event in 2012 is impacting the way the ice sheet responds to surface melt even now," said Culberg.

"These structural changes mean the way the ice sheet responds to surface melting is going to be impacted longer term."