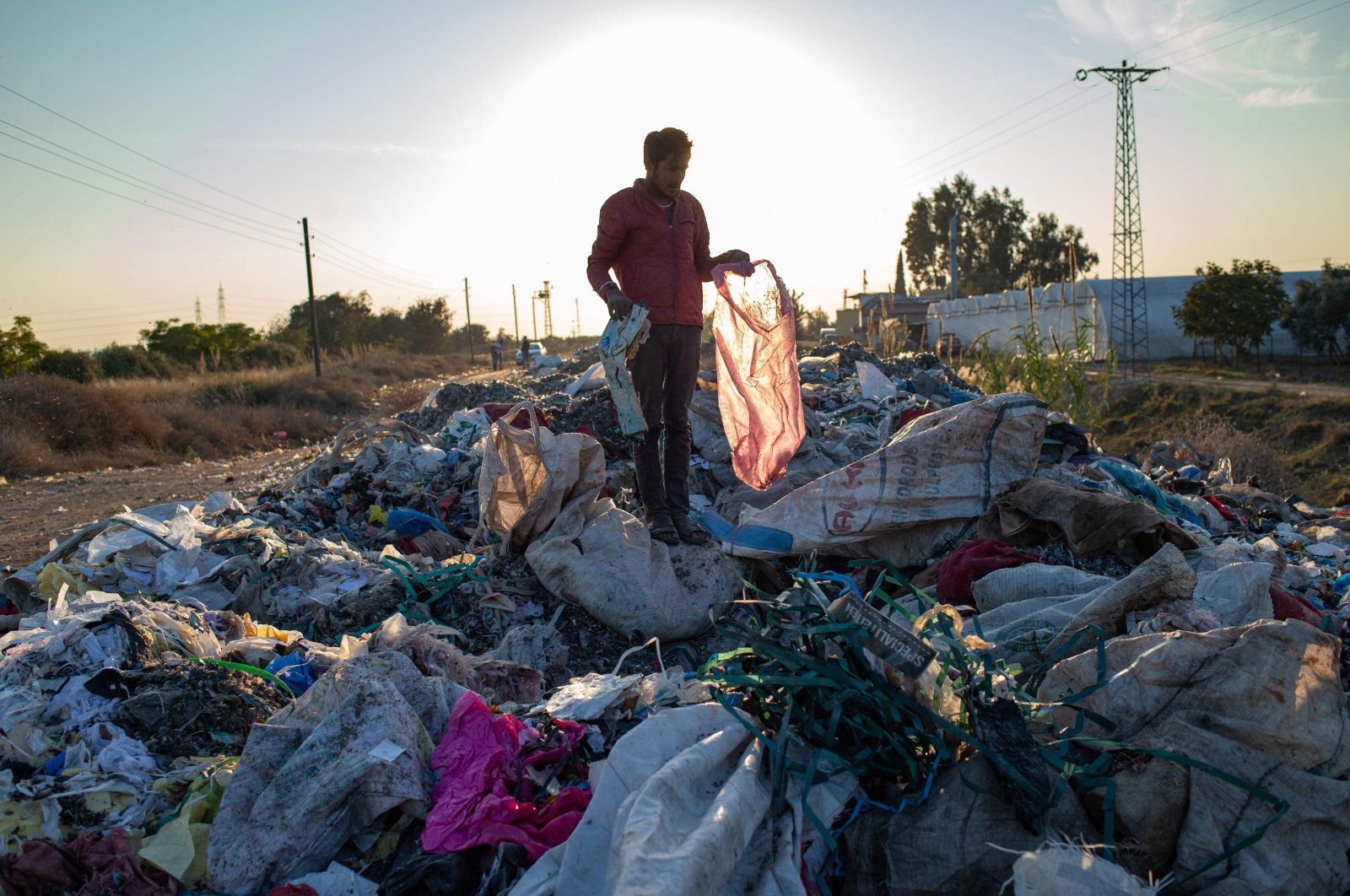 The timeline scientists have sketched of Earth’s history is marked by natural geological ages, or epochs. Though officially we are still in the Holocene (meaning "entirely new") epoch, which began 11,700 years ago, after the last major ice age, scientists have been arguing for decades that the time has come for a new epoch. These scientists believe the severe manmade alterations to nature, including the rapid accumulation of human waste, have ushered in a new age for the planet.

The term Anthropocene, from the Greek "anthropo" meaning "man", and "cene" meaning "new," was first coined in the late 1980s, but a growing pile of evidence in the decades that have followed has led a growing number of scientists to acknowledge this new epoch's commencement. The term "Anthropocene" was popularized by chemist Paul Crutzen in 2000 and has been steadily gaining momentum through the years.

According to scientists, the unofficial Anthropocene epoch has come about because of humans’ unmistakable, unprecedented impact on planet Earth. The mass extinctions of plants and animal species and widespread pollution of the seas and the air cannot be ignored nor underestimated, they say. Pollution, waste and extinctions have significantly altered the planet.

The start date of this unofficial epoch is a subject of debate. Some argue that it began with the Industrial Revolution in the 1800s, while others say it started at the first test of the atomic bomb in the 1940s. The most commonly accepted year is 1950 when the "Great Acceleration," the dramatic surge in harmful human activity, began, and scientists say that acceleration has continued at full speed. However, the International Union of Geological Sciences (IUGS), the international organization responsible for naming and defining epochs, has not yet formally adopted the term "Anthropocene."

Today, the mass of all inorganic and manmade materials, including everything made of plastic, officially outweighs all organic matter such as plants and animals. Humans have created 1 trillion tons of material, and this amount doubles every 20 years, according to a team of researchers from the Weizmann Institute of Science in Israel. These gigantic numbers mean that weekly manmade production equals the weight of the entire human population.

The vast majority of manmade objects find their way back into nature as waste. This waste poses a critical threat to plant and animal life, including plastic waste in the oceans that have threatened certain fish species with extinction.

Ron Milo, the head of the Weizmann Institute research team that studied the human impact on the planet, says that people need to see these numbers to realize the crucial, and harmful, role of humans on planet Earth.

Milo implores the public to take a step back and see the bigger picture. “Each and every one of us has a role. These numbers give us a reason to think hard about our roles, our consumption and how to repair the balance between humanity and the world,” he said, as quoted by BBC Türkçe.

The study was published in the scientific journal Nature in early December.