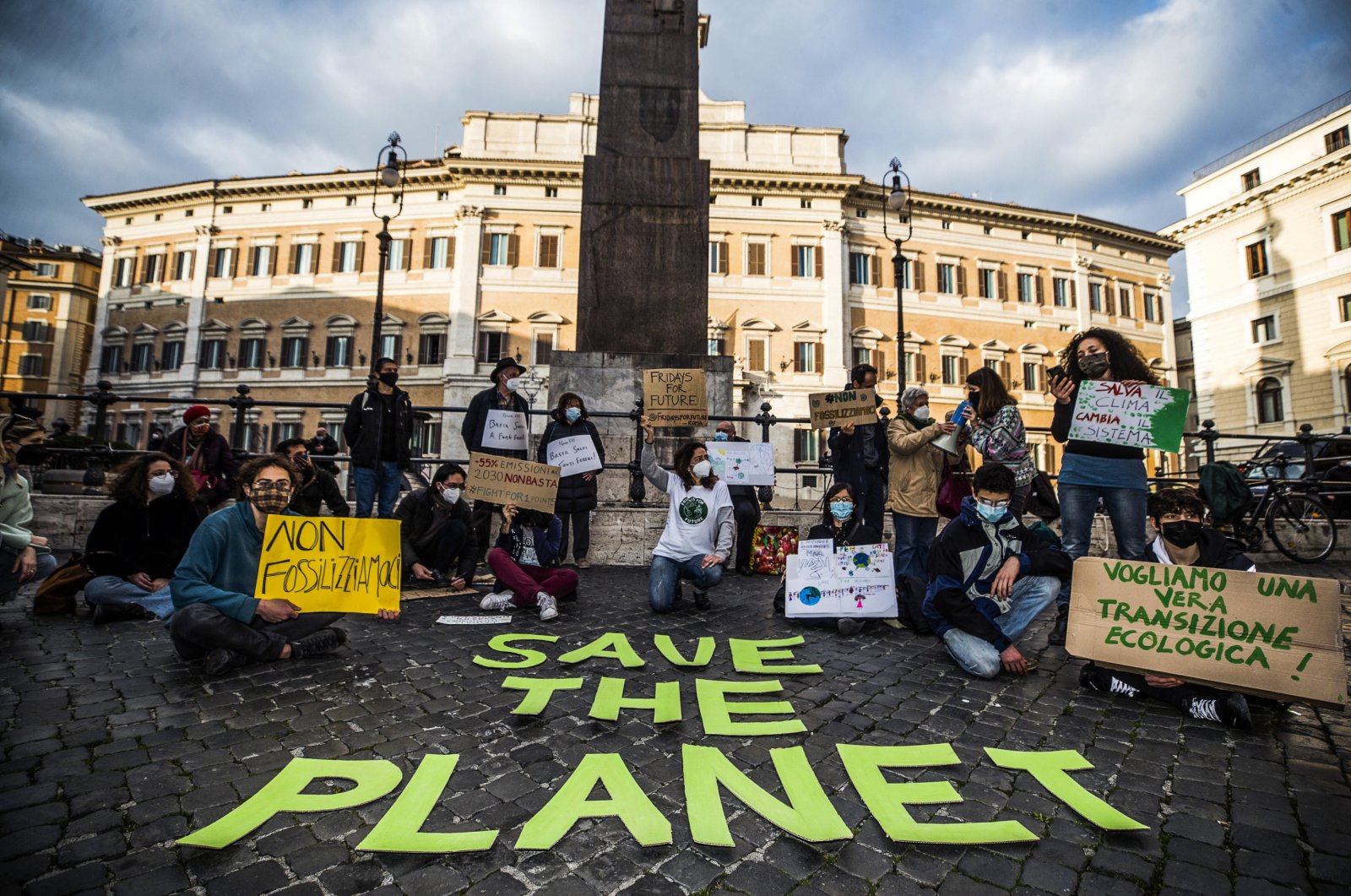 A man in Austria who suffers from a form of multiple sclerosis contingent on temperature is taking the country to court, hoping to pressure it into doing more to tackle climate change, his lawyers shared Tuesday.

The case being filed next month before the European Court of Human Rights is supported by the environmental group Fridays for Future, which is helping to crowdfund the legal costs.

It comes weeks after the Strasbourg-based court said it would continue to fast-track a case brought by six young Portuguese activists who argue European governments aren't cutting greenhouse emissions in line with the requirements of the 2015 Paris climate accord.

The court, whose jurisdiction covers all countries that have ratified the European Convention for the Protection of Human Rights and Fundamental Freedoms, is also hearing a separate case brought by a group of elderly Swiss women.

“The case we are filing will be the third one and will be among the first bundle of cases upon which the court will base its jurisdiction with an effect on all 47 member states (that are subject to the court's jurisdiction),” said Michaela Kroemer, a lawyer for the Austrian plaintiff.

Her client, identified only as Mex M. for privacy reasons, has Uhthoff's syndrome, which affects his muscles when temperatures rise above 25 degrees Celsius (77 degrees Fahrenheit).

“The climate crisis already severely impacts his daily life, his personal dignity and his wellbeing,” said Kroemer. Under Austrian law, inaction by the Alpine nation's legislature can't be challenged in court, meaning the case is being brought directly to the European court, she said.

Kroemer said her client's specific situation would be no hindrance to the court making a ruling that is applicable to the general public.

“In a legal context, in a strategic litigation context, it really only takes one person to make a huge difference," she said.

Since January 2020, Austria has had a coalition government under center-right Chancellor Sebastian Kurz that includes the environmentalist Green party, which oversees the powerful climate, environment and energy ministry.