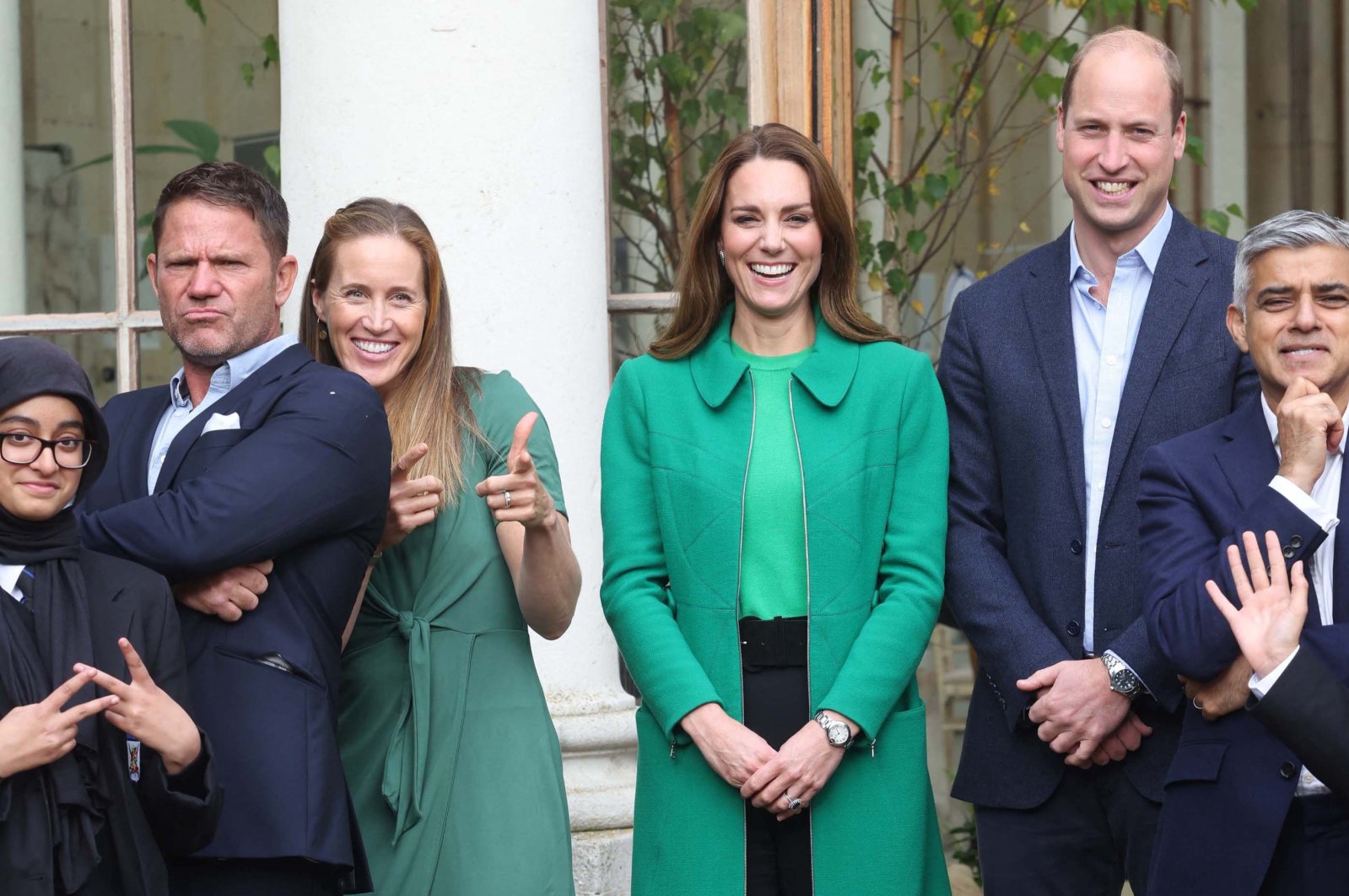 Prince William and several big celebrities will gather in London on Sunday for the first-ever award ceremony of the Earthshot Prize, the environmental program founded by the prince to tackle climate change through new ideas and technology.

Judges including naturalist and veteran broadcaster David Attenborough, and actor Cate Blanchett and singer Shakira are also expected to attend the ceremony.

Actors Emma Thompson, Emma Watson and David Oyelowo will join Kate, the Duchess of Cambridge, in handing out the awards.

William and his charity, The Royal Foundation, launched the Earthshot Prize last year, inspired by President John F. Kennedy’s 1962 "Moonshot” speech that challenged and inspired Americans to go to the moon.

The prize, to be awarded to five winners every year until 2030, is billed as the most prestigious of its kind. Each winner will receive a grant worth 1 million pounds ($1.4 million) to develop and scale up their ideas.

"We are alive in the most consequential time in human history," William said in a pre-recorded short film. "The actions we choose or choose not to take in the next 10 years will determine the fate of the planet for the next thousand.”

"Many of the answers are already out there," he added. "But we need everyone, from all parts of society. to raise their ambition and unite in repairing our planet.”

The finalists include a 14-year-old student who proposes using solar energy to replace charcoal to power millions of roadside ironing carts in India; a land-based coral farm in the Bahamas to restore dying coral reefs; a community project in Congo devoted to protecting gorillas; and a Kenyan enterprise that turns organic waste into fertilizer and insect protein for farmers.

The ceremony comes days ahead of the COP26 United Nations climate change summit in Glasgow, which begins on Oct. 31.