Tens of millions of sea turtles hatch in northern India 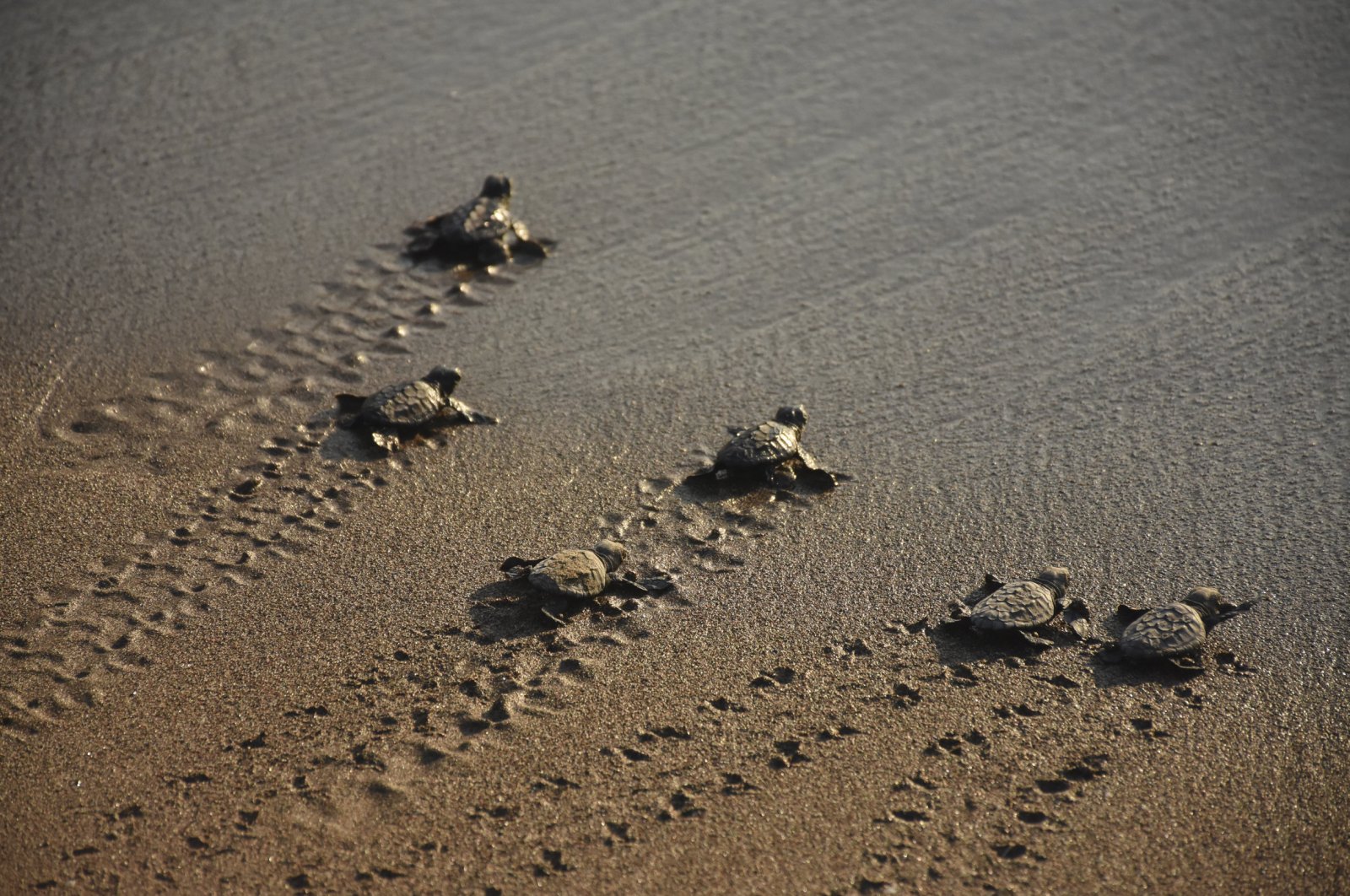 Tens of millions of olive ridley turtles have been hatching in recent days on the beaches of northeastern India.

Footage filmed on May 3 showed hatchlings scurrying across the sand down to the waves at the mass nesting site of Gahirmatha Marine Sanctuary in Kendarpara in Odisha state.

Tens of millions of olive ridley sea turtles hatch over the past few weeks on beaches of northeastern India https://t.co/va51HJgoN8 pic.twitter.com/GBQ0EU3aEh

According to ecologists, about 20 million of the reptiles have already hatched from an estimated 60 million eggs laid.

Olive ridley turtles are the second smallest and most abundant of all sea turtles found in the world.