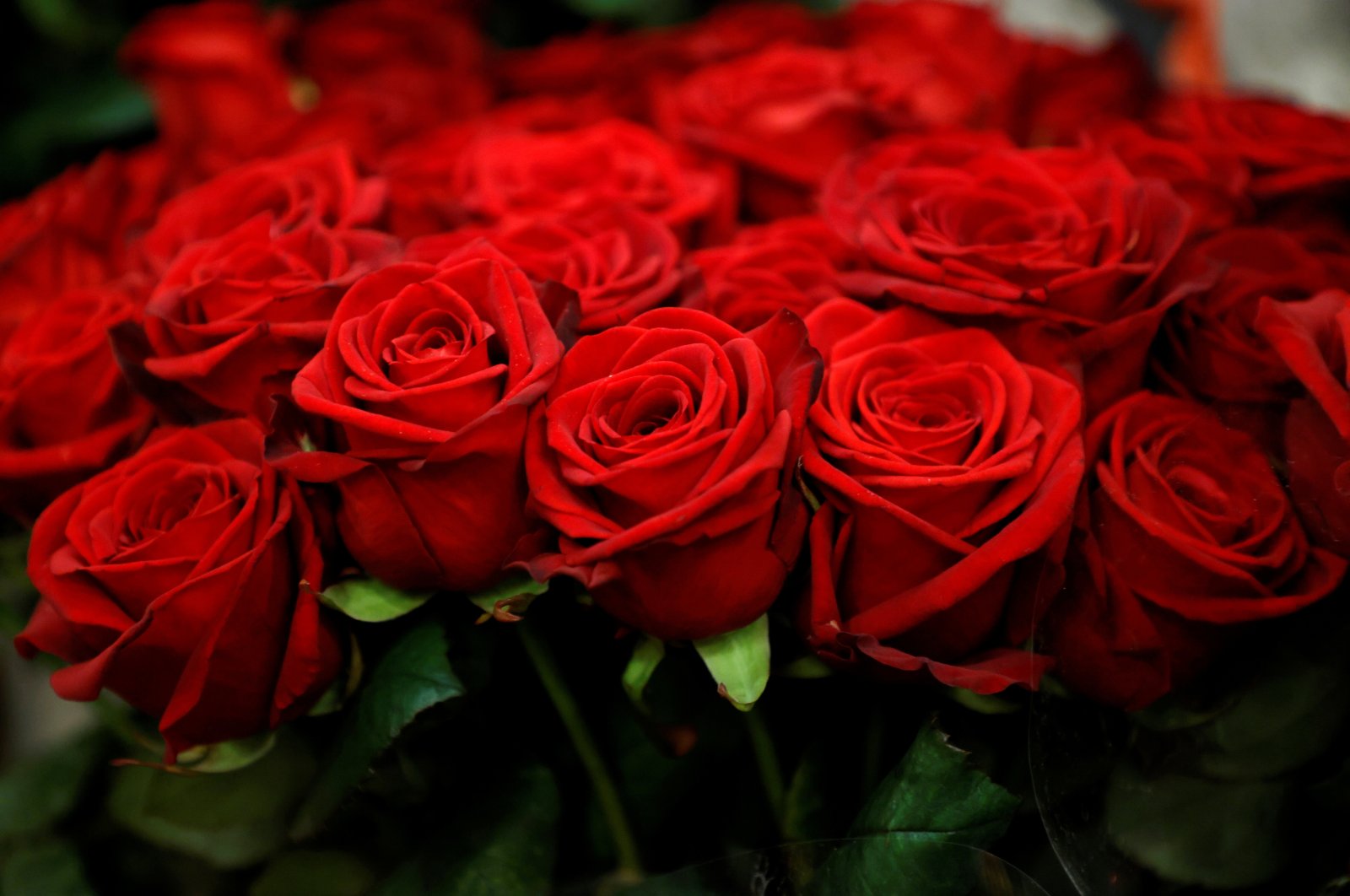 It is the classic romantic combination: St. Valentine's Day in Paris, the city of love, and a gift of red roses. But some Parisian florists are trying to wean customers off the flowers because of their ecological cost.

Most roses sold in France in the run-up to St. Valentine's Day, a peak sales period for the global flower industry, have to be imported by air freight from countries such as Kenya, resulting in carbon emissions that contribute to climate change.

Florists worried of the environmental damage from this trade say there are viable alternatives that can be grown locally and they are trying to encourage customers to try them.

They face an uphill struggle, because the tradition of gifting red roses on St. Valentine's Day, which falls on Feb. 14, is so ingrained in many cultures.

Hortense Harang, founder of an online flower shop called "Fleurs d'Ici" – French for "Flowers from here" – has been spearheading the campaign to wean people off roses.

"Roses is something that is completely a no-go in this season because it doesn't make sense basically to buy roses. Roses do not grow under our latitudes in this season."

Her campaign has gathered support. "It's not logical to have flowers from the other side of the planet if we can get them locally," said Edith Besenfelder, a 46-year-old Paris florist who works with local and seasonal flowers.

But old habits die hard. Celine Argente, the 40-year-old owner of the Sylvine flower shop in Paris, said she had been encouraging clients to buy red tulips as a way of declaring their love. But despite that, her shop this week was packed to the rafters with red roses, to meet demand.

"It's a classic which people can't change from," she said. "The red rose remains the flower for Valentine's Day."