The worst is yet to come: 10 takeaways from draft UN report 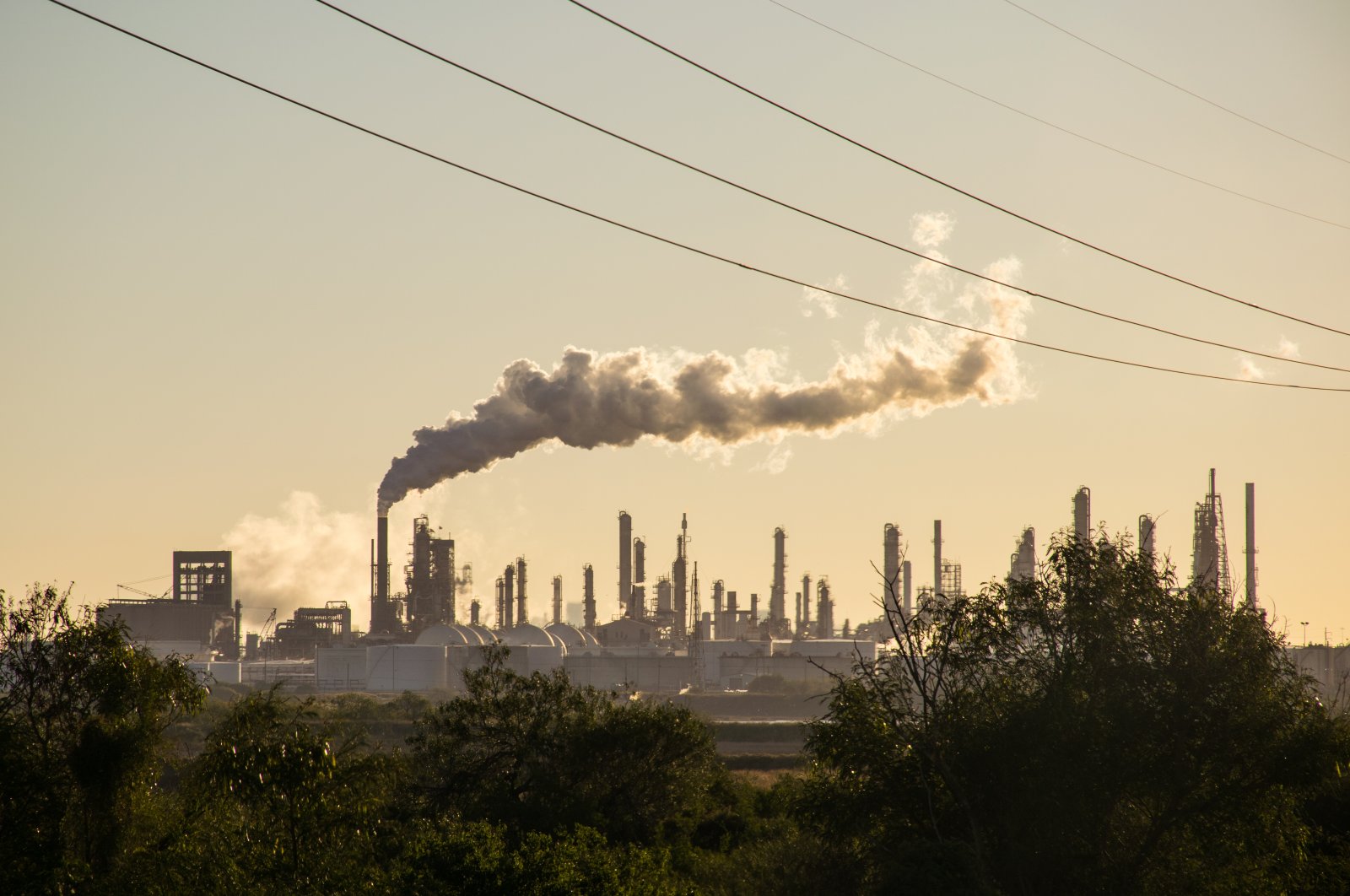 Every year the U.N.'s climate science advisory panel posts a report that is considered the most exhaustive scientific review to date of how global warming impacts the planet, ecosystems and ourselves.

The mammoth 4,000-page document by the Intergovernmental Panel on Climate Change (IPCC), seen exclusively by Agence France-Presse (AFP), warns that unless warming is rapidly capped, some of the damage done to our planet may become irreversible.

Here are 10 key takeaways from the draft report:

Climate change is already impacting humans and the planet, presenting "systemic and cascading risks" for all aspects of future development.

Decisions made today to ensure a rapid, global reduction in greenhouse gas emissions and sustainable development can attenuate impacts, but many damages to human health, development and the natural world may be unavoidable.

"The worst is yet to come," the reports warn.

Extreme weather events enhanced by global warming are accelerating the demise of land, freshwater and ocean species. Current extinction rates are more than 1,000 times higher than just 70 years ago. Many ecosystems are already "near or beyond" their ability to adapt to a warming world.

Climate change and biodiversity loss are the biggest threats to human health in the 21st century. Rising temperatures, air pollution caused by burning fossil fuels and extreme weather will all directly impact communities, while warming will expand the geographical range of vector-borne diseases such as malaria and dengue fever.

Warming for decades or more at 1.5 degrees Celsius (2.7 degrees Fahrenheit) above the current average – the most ambitious temperature goal of the Paris climate accord – will cause "progressively serious, centuries' long and, in some cases, irreversible impacts" to humans and ecosystems.

Climate change is already harming global food systems, having decreased major crop yields by 4% to 10%. By mid-century, an additional 80 million people could be at risk of hunger and hundreds of millions undernourished despite greater socioeconomic development.

Coastal cities will bear the brunt of rising temperatures and rising seas. Climate risks will affect an additional 2.5 billion people by 2050, with hundreds of millions facing water scarcity, and 1.7 billion more exposed to severe heat in a world that has warmed two degrees Celsius over pre-industrial levels.

Only "immediate and sustained efforts for transformative, systemic change" of how humans power, feed and shelter themselves will rein in climate change, which is accelerated by "over-consumption and misuse of natural resources".

Every percent of each degree of warming counts. The difference in threat level to species, ecosystems and human well-being is significantly smaller at 1.5 degrees Celsius of warming than two degrees. But many impacts will hit well before the century's end even if the temperature rise is capped at 1.5 degrees.