Thinking of ways to combat climate change? Check what you eat 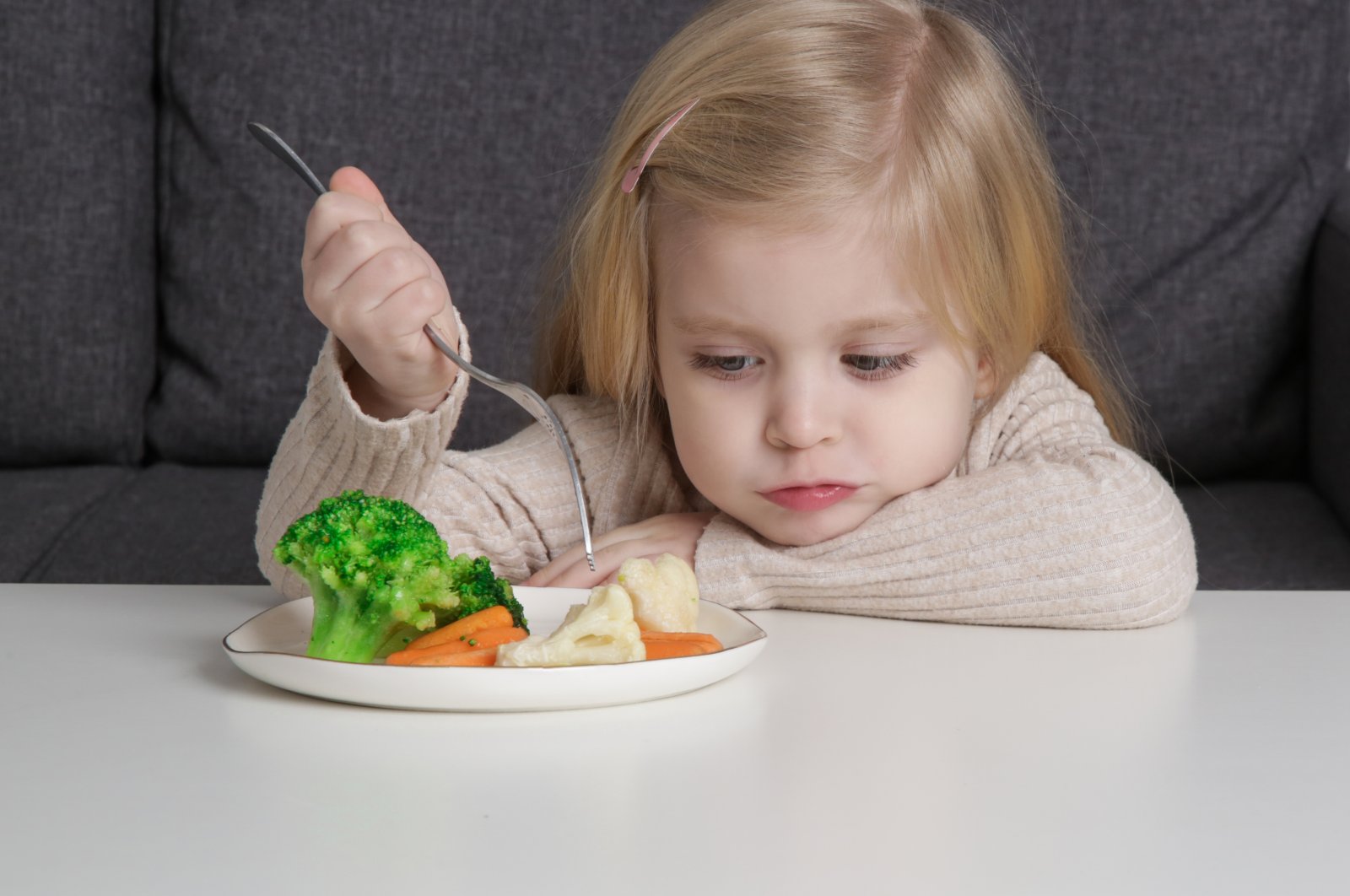 If you are looking for a way to help combat climate change, other than the well-known facts like using public transport and careful use of water, you might want to take a closer look at your eating habits.

Eating less meat and buying organic food sums it up, says Michael Bilharz of Germany's Federal Environment Agency. "We should definitely eat less meat," says author Malte Rubach, though he adds, "no one has to become an ascetic."

For people in the West, food can account for up to a third of a household's carbon footprint. In a European country like Germany, the average carbon footprint for food is around 1.7 tons per person per year, of those who eat a mixed diet, says Bilharz.

The most carbon is released by products made from ruminants, meaning mainly beef but also cheese and other dairy products, followed by pork and chicken.

For anyone who's interested, the Planetary Health Diet can serve as a guide. It's designed to make sure everyone can get enough to eat without pushing the planet to its limits.

The diet suggests a daily maximum of 300 grams of meat per person, ideally poultry or pork. The German Nutrition Society, meanwhile, suggests no more than 300 to 600 grams per week. "Above all, the meat should be produced regionally," says Rubach.

The planetary diet foresees one and a half to three liters of milk or up to 300 grams of cheese and three to four eggs per week.

It isn't easy and Bilharz acknowledges that consumers could also reach their limits trying to work out where each and every single product comes from. Even the experts struggle to work out every single detail.

He warns against making food a big problem, saying from anorexia to obesity, it's already a source of difficulties for many.

But climate-friendly and healthy eating can go hand in hand, Bilharz says. "Eat a plant-based diet as much as possible, make sure you have fiber, reduce animal fats and eat lots of vegetables and fruits, preferably organic."

Organic products are better as there are tougher restrictions on the ingredients and additives, Bilharz says, including meat or dairy substitutes.

If you're in the European Union, then the EU organic label can make life more straightforward for shoppers. Consumers who want to dive deeper into the issue can compare the different criteria covered by different labeling.

Also, it's a good idea to drink tap water, for those in countries where it's safe, says Bilharz. Drinks often come second, after meat, in terms of contributors to carbon emissions.

But environmental protection is not a solely individual task, but one that is shared, says Bilharz. What counts is less what each individual eats than the overall results at the end of the year.