The milk showdown: Full-fat or skimmed, which is better? 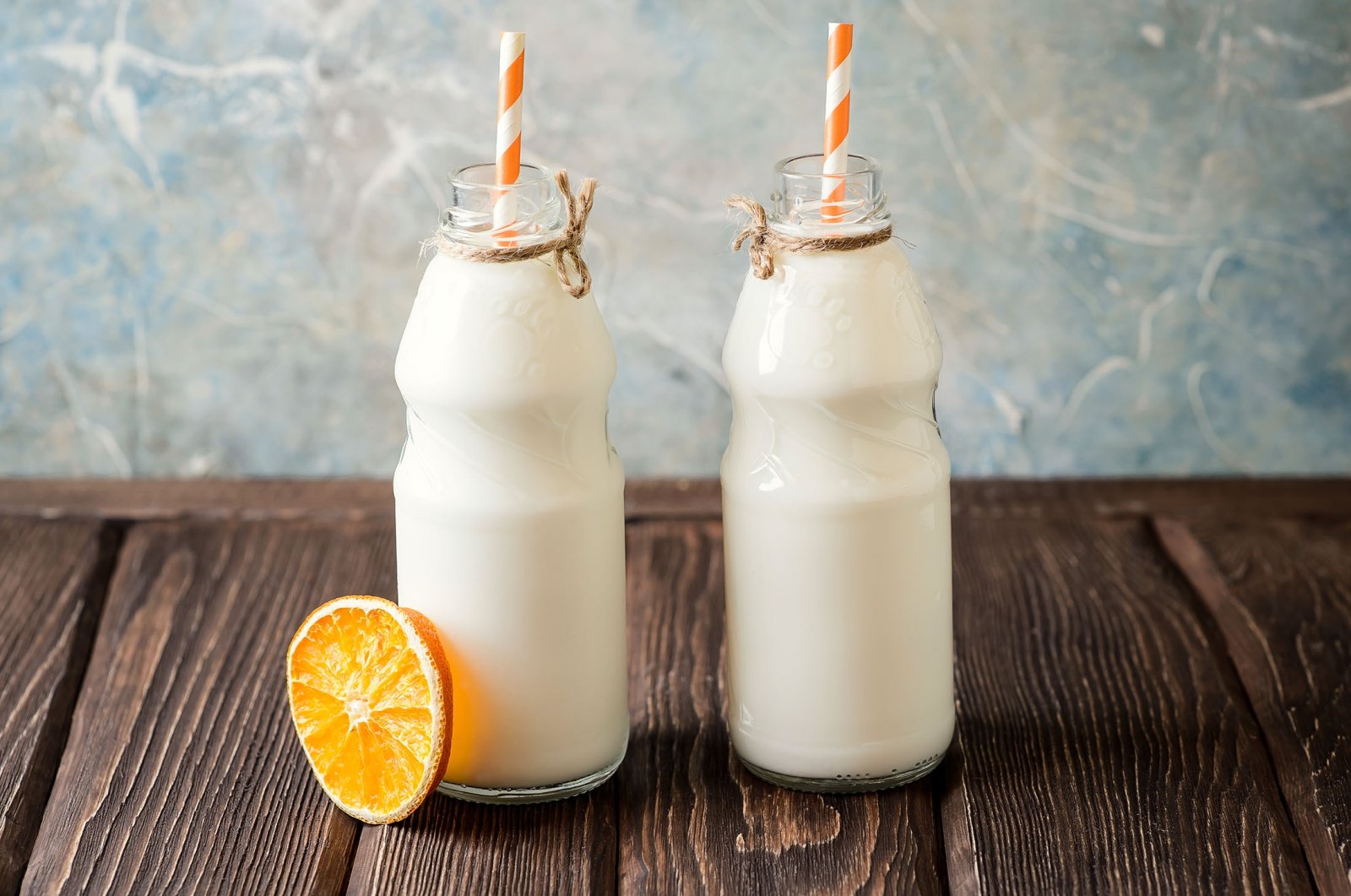 If you weigh all the pros and cons of full-fat and skimmed milk, does one win in the end? But should you be drinking that much anyway?

When you take into account vitamin content, fat levels, taste and sustainability, the kind of milk you choose to drink matters, especially when matters of health are concerned – but which is actually better for you?

For most, whole milk is the winner when it comes to vitamins and taste, while those who favor milk with a lower fat content center their arguments around health benefits.

And people aren't only arguing over this at breakfast tables. Lab scientists are also measuring the respective benefits of each.

Canadian researchers looking at milk-drinking habits among children between the ages of 1 and 6 found that youngsters' consumption of low-fat milk could increase their risk of obesity. The study, carried out four years ago, suggested giving children whole milk instead. However, the authors themselves expressed significant doubts about the cause-effect relationship between the milk's fat content and the children's body mass index.

So data about what kind of milk is best is thin on the ground.

In 2014, Germany's Max Rubner Institute, a federal research institute focusing on nutrition, assessed milk and dairy products including cheese or yogurt and weighed whether full-fat or low-fat milk was better. Rather annoyingly, they concluded that it wasn't possible to fully assess the situation as not enough studies were available.

Looking solely at the numbers, whole milk has more than twice as much fat as low-fat milk, with an average of 3.57 grams compared to 1.6 grams per 100 grams. That's not really surprising as that's pretty much what it says on the packaging, too.

So whole milk definitely contains more calories, the German nutrition society says. And yet when it comes to protein, lactose and calcium content, the two kinds of milk are the same.

Things get more interesting when you factor in vitamins, however. Milk with a higher fat content comes out ahead as vitamins A, D, E and K are fat-soluble – so full-fat milk contains significantly more than low-fat milk.

"That's actually also the only major difference between the two types of milk," said nutritionist and author Malte Rubach. But if you ask European producer Swiss Milk, there aren't health benefits to switching to low-fat products. Meanwhile, the fat in whole fat milk creates a better flavor. In their view, whole milk tastes best.

You could also ask what happens to the milk that's removed from skimmed products, from a sustainability point of view? It might be an argument for full-fat milk if it was discarded otherwise. But Rubach said any fat that isn't used is usually made into butter, so nothing goes to waste.

High cholesterol or being overweight are further reasons to pick low-fat products, he said, as the additional calories in full-fat milk may not be beneficial to everyone.

In general, people who are health conscious tend to opt for low-fat milk, the Max Rubner Institute said, though that also makes it harder to compare the relative benefits of each.

But which milk to drink isn't really the most important question to focus on, Rubach said. Having a balanced diet is what really counts.

"You shouldn't be drinking a liter of milk every day anyway, but only a small glass." That means whatever kind of milk you choose, you're in no danger of missing out on vitamins or consuming too many calories.

If milk isn't your cup of tea, yogurt may also be a good option as a probiotic-rich source of protein. If you find that dairy upsets your stomach, it's best to stay away and seek alternatives. There are also a variety of plant milks and some are even fortified with B12 and calcium, making them a healthier and nonanimal option.