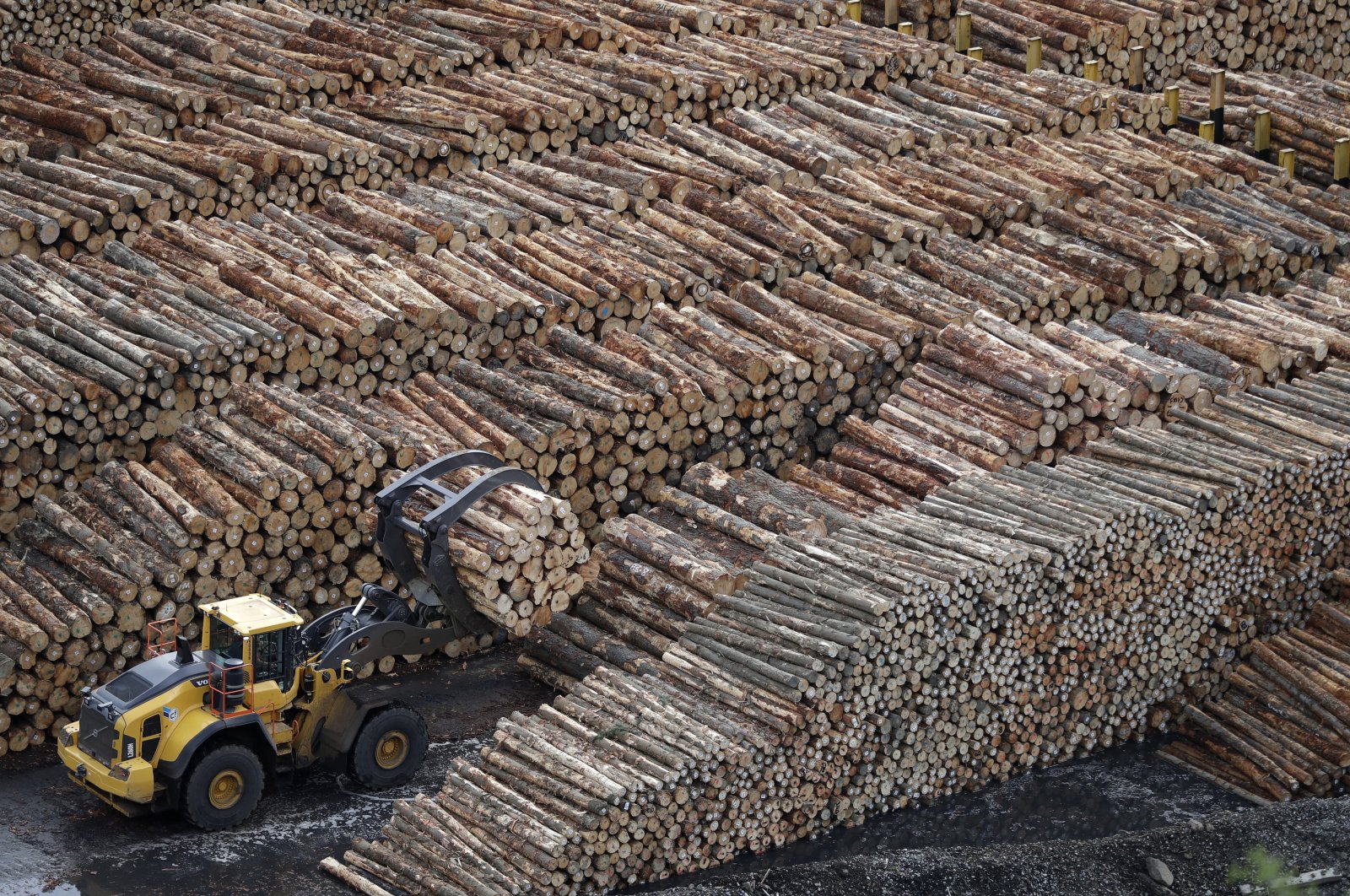 Humanity will have burned through all the natural resources that the planet can replenish for 2020 by Saturday, according to researchers who said the grim milestone is slightly later than last year after the pandemic slowed runaway overconsumption.

So-called Earth Overshoot Day – the date when humanity has used all the biological resources that Earth can renew annually – has crept steadily earlier since the 1970s, according to the Global Footprint Network.

The group calculates the point will be reached on August 22, compared to July 29 in 2019, marking a rare reversal after lockdowns to slow the new coronavirus caused a temporary decline in emissions and wood harvesting.

This reduced humanity's footprint by 9.3% compared to last year, they said.

But that is "not something to celebrate," said Mathis Wackernagel, president of Global Footprint Network, in an online presentation on Thursday.

"It's not done by design, it's done by disaster," he added.

Researchers calculate the date humanity overshoots its planetary budget by looking at "all the human demands" for food, energy, space for houses and roads and what would be needed to absorb global C02 emissions, Wackernagel said.

Comparing that with what is sustainably available, they estimate that humanity is using 60 percent more than can be renewed – the equivalent of 1.6 planets.

"It's like with money. We can spend more than what we earned, but not forever," said Wackernagel.

The study estimated that the pandemic had driven a 14.5% decrease in humanity's carbon footprint compared to 2019, while forest products saw an 8.4% fall, largely because of smaller harvests anticipating poor demand.

Researchers said that the pandemic had caused huge disruption to global agricultural systems and markets, but concluded that ultimately there was little change to the scale of humanity's food footprint.

The Global Footprint Network has said that efforts to control the pandemic show that changing consumption habits in a short time frame is possible, adding that the overshoot date is "an unprecedented opportunity to reflect on the future we want."

Speaking at the launch presentation Marco Lambertini, the head of WWF International, said the pandemic had hit the vulnerable hardest and brought into focus "our unsustainable, wasteful, destructive frankly, relationship with nature".

He called for a "decoupling" of economic development from environmental degradation.

"We can develop, but not at the expense of the planet because we know that the planet in crisis is a society in crisis, and an economy in crisis," he added.

In a report earlier this month, an international team of researchers said that global emissions from the burning of coal, oil and gas could fall up to eight percent in 2020 due to unprecedented measures to control the pandemic.

But they said that without a systemic change in how the world powers and feeds itself, the emissions saved would be essentially meaningless.

It also set a safer goal of a 1.5 degrees Celsius cap.

The U.N. says for this to be possible, global emissions must fall 7.6% annually this decade.