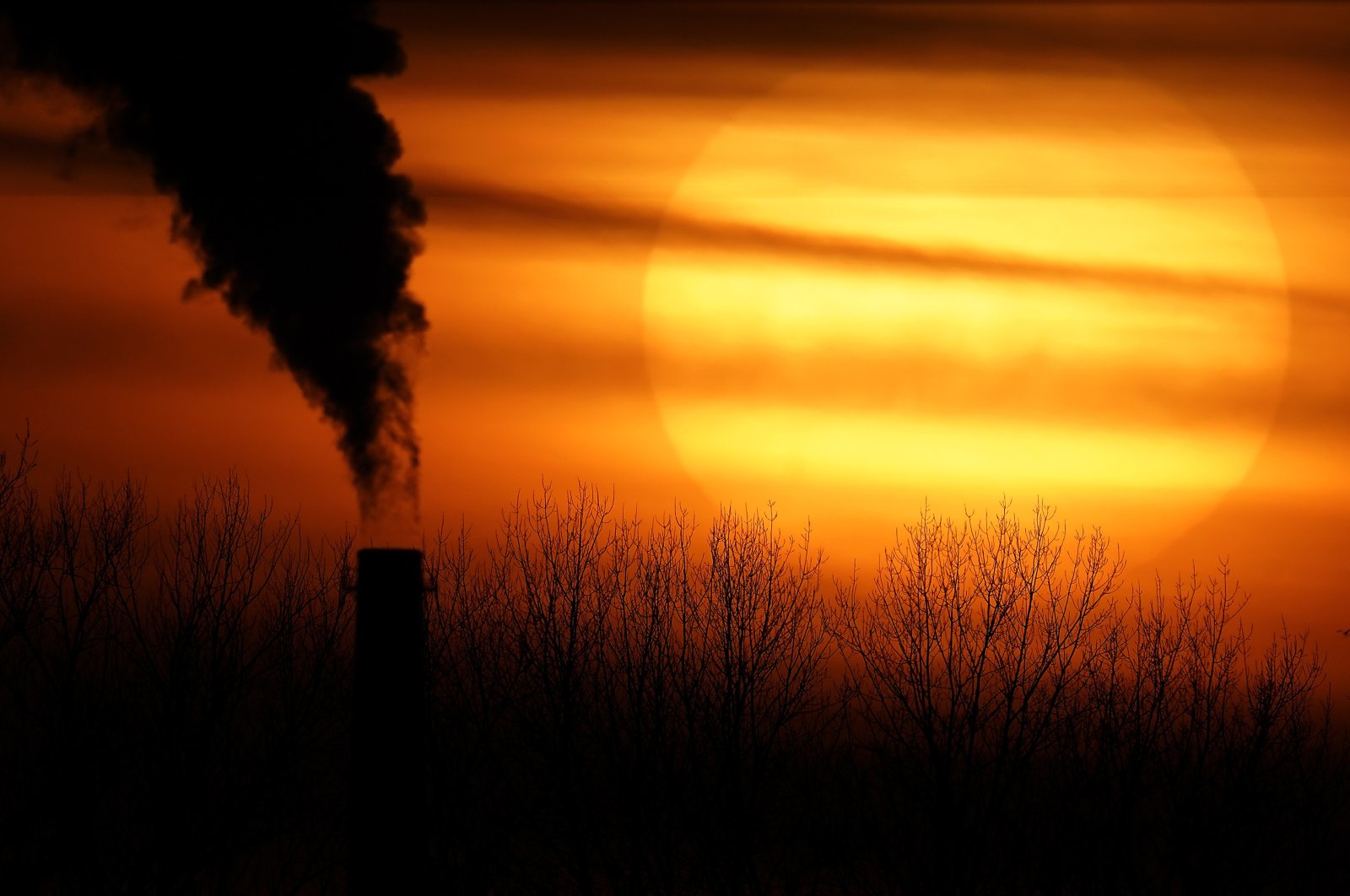 Nongovernmental organizations (NGOs) in Turkey have banded together to encourage the government to ratify the Paris Climate Agreement, which they believe would be a wise move before the Climate Summit, which will be hosted by the United States on April 22-23 and to which President Joe Biden has invited 40 leaders from around the globe, including President Recep Tayyip Erdoğan.

At the summit, all participating countries are expected to lay out their climate plans and goals while the U.S. is expected to reveal an ambitious low emission goal. The summit will be Erdoğan's first official in-person meeting with Biden. Among the 40 invited, Turkey is the only nation that is not already a party to the Paris Climate Agreement, having already signed it.

The NGOs believe Turkey needs to be part of the agreement in order to have a greater say in climate negotiations and policies. The group of NGOs, which included Climate Action Network (CAN) Europe, the Turkish Foundation for Combating Soil Erosion (TEMA) and Word Wildlife Fund (WWF) Turkey, even prepared a brochure titled “Paris Agreement in 10 Questions” to address public misconceptions about the accords.

Director of Nature Conservation at WWF' Turkey branch Sedat Kalem said that Turkey, as one of the 20 biggest economies in the world, needed to be a part of the switch to low carbon emissions.

“In this sense, by ratifying the Paris Agreement, Turkey needs to put forward a strong low emission goal and decisiveness in the fight against the climate crisis,” Kalem said.

Bengisu Özenç, the director of the Sustainable Economics and Finance Association (SEFIA),which is a research-oriented environmental NGO based in Ankara, said that it was important for Turkey to be among the leaders that determine global climate policies.

“Today while green development strategies are being redefined, they take climate policies into consideration,” she said and added, “The summit should be considered an opportunity before the November U.N. Climate Change Conference (COP26).”

Ceren Pınar Gayretli from TEMA said that they would not be able to determine future frameworks for trade and economy if they were not part of the agreement.

Burcu Ünal, project leader of the Greenpeace Mediterranean Climate and Energy Project, on the other hand, pointed out that the global COVID-19 pandemic had made people realize that we are all in the same boat.

“There is no country that can survive the climate crisis alone. The whole world needs to act together and for this unity, the Paris Agreement is our biggest leverage,” she said.

The 47 NGOs have started a petition, which has garnered over 15,000 votes so far, that will be passed onto the Turkish National Assembly, or Parliament, and is designed to encourage the country to join the Paris Agreement. The goal of the agreement is to keep the global temperature increase to below 2 degrees Celsius (3.6 degrees Fahrenheit) and currently there are more than 190 signatory countries.