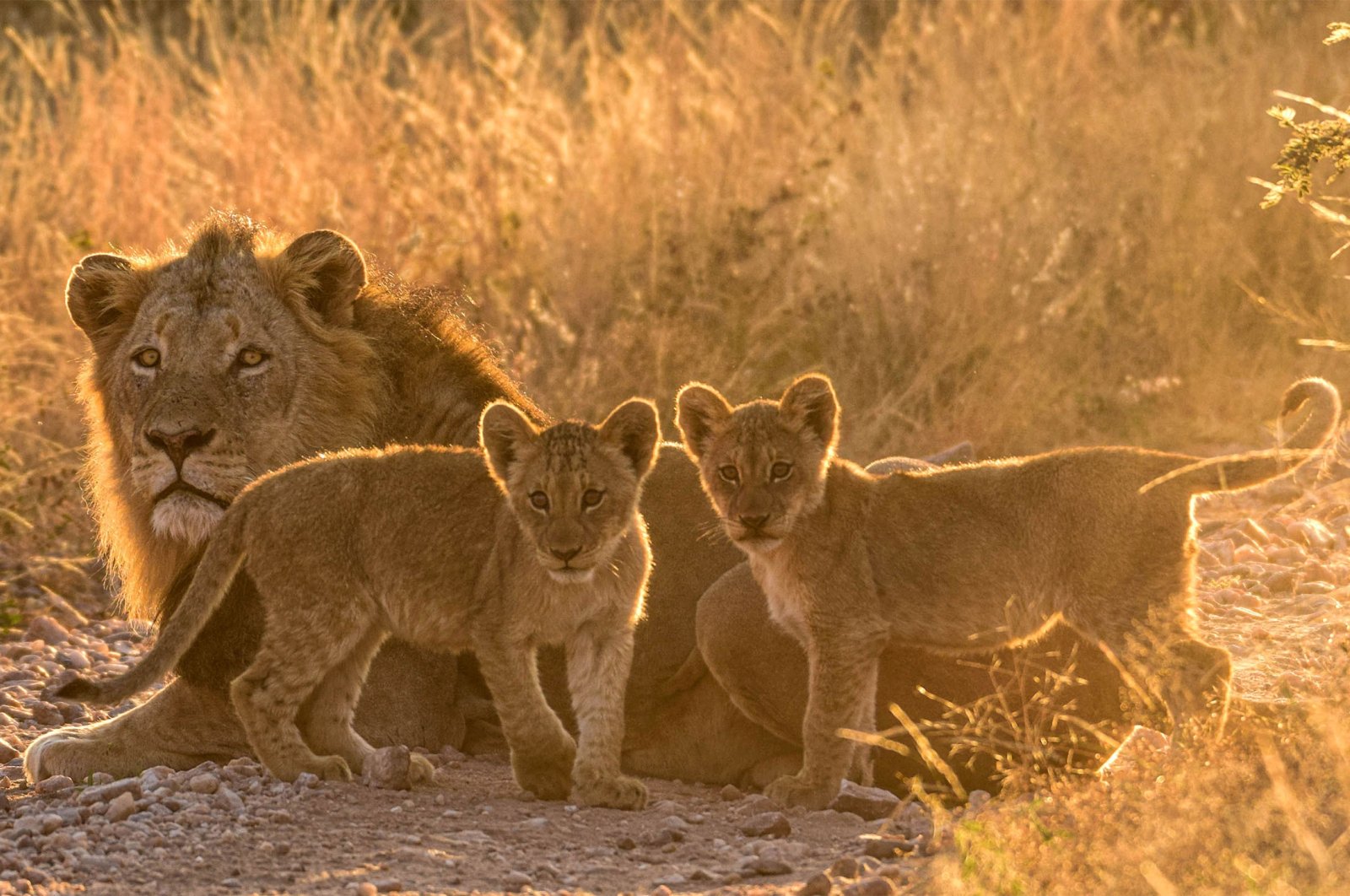 The population of African lions has fallen drastically over the past 25 years, Edith Kabesiime, the wildlife campaign manager of World Animal Protection, said on the occasion of the Aug. 10 World Lions Day.

"Many lions are killed in Africa due to habitat loss and land fragmentation, wildlife trade, bush meat poaching, and human conflict, which continue to threaten lions," said Kabesiime.

If this is not stopped urgently, Africa will no longer be a known tourist destination for animal lovers, she added.

Lions are also reportedly killed by poachers and cattle herders who live near the game parks to stop them from killing their animals.

According to Kabesiime, countries must quickly take bold steps by enacting and implementing laws that prescribe harsh punishment for those involved in the illegal wildlife trade.

Bashir Hangi, the spokesperson of Uganda's wildlife authority, noted that the body had issued a statement to mark World Lions Day, saying that it would continue to conserve and protect lions in Uganda's game parks.

He said that there were currently 400 lions in Uganda, adding that it was unfortunate that some lions are being killed by illegal human activity.

Tom Kabale, a wildlife conservation expert, said that in the last 25 years, over 1,200 lions had been killed in different parts of Africa.

In March 2021, six lions were killed by people living near the Queen Elizabeth National Park in western Uganda. Five people suspected of involvement in the act were arrested and later confessed that they had been hired by others who wanted to use the lions' body parts to make charms.