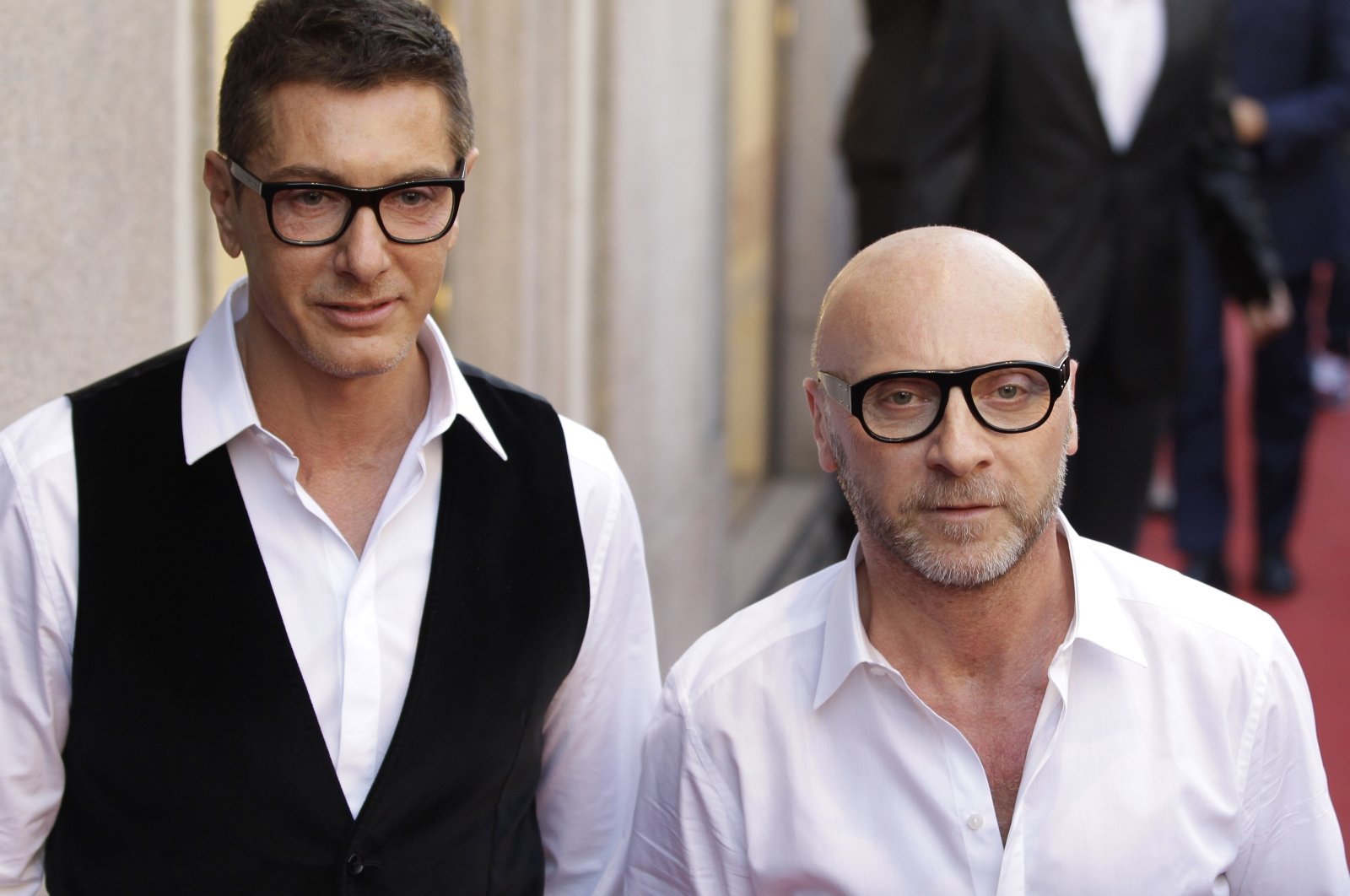 The semi-annual Milan Fashion Week, one of the "Big Four" fashion weeks and trade shows along with New York, Paris and London, was back with in-person indoor shows. Dolce & Gabbana kicked off the fair with a mission to coax people off their sofas and back into the world with a splendid collection inspired by the extravagant lighting installations of southern Italian street festivals.

Designers Domenico Dolce and Stefano Gabbana called their collection "light therapy" for a world that has been mostly denied large gatherings for the last 15 months. Their live runway show Saturday with a socially distanced audience of invited guests was the first inside their showroom since the pandemic forced Milan Fashion Week to go mostly digital in recent seasons. They are just one of several brands with live shows this season.

"Fashion is emotion,'' Gabbana said backstage before the show. "We experimented last season with a digital show. It is not the same. It was without adrenalin."

The designers bedecked the showroom with "luminaria" lighting installations reminiscent of southern Italy and sent the models down the runway in rhinestone-accented looks to mirror their geometric patterns.

The Dolce & Gabbana signature black suits, sheer tops, comfortable knitwear and silky bomber jackets with puffy sleeves were bedecked with bright rhinestones, which reflected the light and cast a movement all their own as models strode down the runway to pulsating dance music.

The luminaria lights themselves became photographic prints that gave a psychedelic, hippie feel to long, flowing robes, or caftans over trousers.

Looks were accented with layered necklaces and bracelets, rhinestone-covered bags and beach sliders or paint-splattered sneakers.

The collection was in the spirit of the early 2000s when the designers said they tapped into a vibrant vein after a period of minimalism.

"Our message is to live life. Don't be afraid,'' Dolce said.