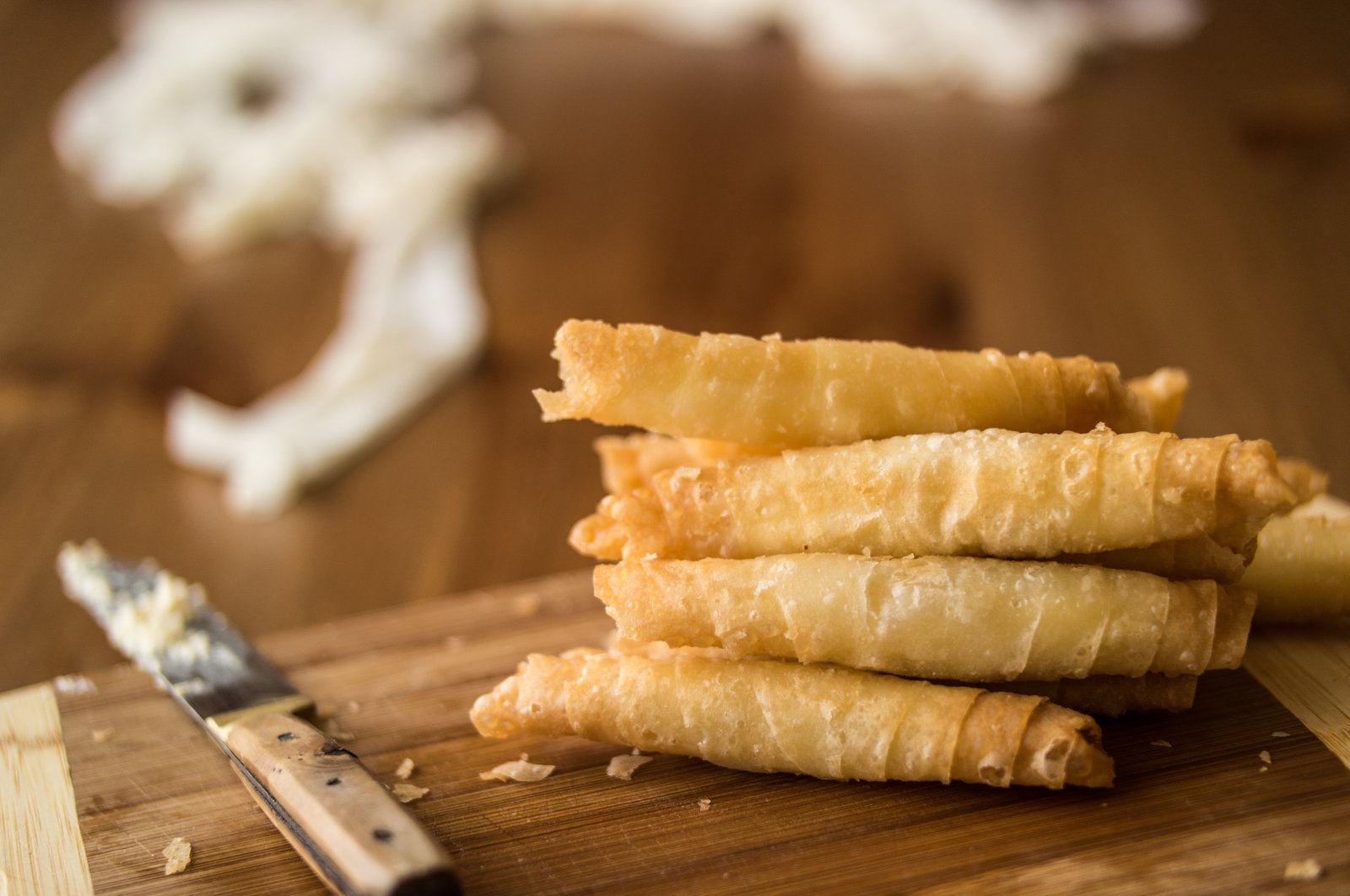 There are tables alongside a busy thoroughfare in the German capital where people from all walks of life make merry, eating their fill over drinks from the country’s distinctive neighborhood shops known, endearingly, as späti (pronounced shpaytee). Spätkauf or späti are a type of convenience shop, found particularly in Berlin, that is known to operate late at night. These shops have come to enjoy something of a cultural crossover, and they have become a nexus point of cultural integration that tastes like success. With generous doses of salt, the compact kitchen and bistro named "Vöner" hands out a satisfying array of favorite foods from Turkey, but with a vegan twist. Shocking for a cuisine traditionally packed with meat for that peculiarly Anatolian carnivorous relish.

In light of progressive trends that embrace the future’s greener horizons, Vöner is a proud example of a business model that creates visibility for both migrants and environmentalism, both increasingly urgent priorities for any 21st-century population. You could say that as you open your mouths to eat Vöner's delicious food, you are also opening your mind to an array of enlightened values. Its name is a clever turn of phrase, after the greasy meat dish “döner,” which is as common in most German cities as it is in Turkey. Its literal definition means "something that turns," appropriate as it is made from layers of meat served from a spit slowly rotating against a heat source.

The döner at Vöner, however, appears every bit as traditional as might be found down the alleys of Istanbul. Of course, its plant-based protein is farther from animal flesh than the Germanic language family is from the Central Asian origins of Turkish. Lathered with a spectacular array of exotic sauces, bursting with tahini, chili and herbs, the meatless fibers are practically parallel to that of their walking, breathing muse. The cows and sheep that graze the fields of Europe and Asia can now do so a little more relaxedly. Finally embellished by juicy slices of tomato and crisp layers of lettuce, the “vöner” wrap packs a palatable knockout.

Vöner is a gem in the rough, often stultified, stereotypical international cuisines made for the Western tongue. It is part of a movement across the planet – ecologically aware kitchens with unusual but surprisingly clutch fusion of traditional momentums. Since 2006, Vöner opened what it refers to as a “permanent snack bar” in Friedrichshain. The borough is a newly sprung quarter for foodies, as chefs have arrived to meet the demands of its residents and passersby from every corner of the globe, bringing with them old recipes and new ideas for a collective imagination that grows hungrier.

Vöner is characterized by an illustrated beast, the playful “Vönermonster,” which appears to be a unique manifestation of Berlin’s inviting, youthful airs. It’s a hipster of a creature who doubles as the modest restaurant’s scribe for press releases and their promotional agenda in general. Unlike the milk-slugging “cookie monster” of childhood television fantasy, the Vönermonster is an adamant vegan. The sheer variety of ingredients enveloped by pita, lavash, or a plateful spread is enough to change the mind of any meat-consuming traditionalist.

Whereas vegan might be synonymous with tastelessness, Vöner responds with an abundance of richness, perfecting certain, uninhibited likenesses to dairy and flesh. As the fare served is amply balanced to both the East or West, including a number of burgers and fries in a range of assortments and kinds, the house “special sauce” that accompanies roughly cut, twice-fried potatoes is as heavy as a French dessert. To top it off with the fresh, millennial charm of standard German delicacies, Vöner also cooks a mean currywurst (curried sausage).

All food at Vöner is cooked, at once, behind a single counter staffed by just two hardy, vegan lovers. The trendsetting culinary innovators behind the magic that is Vöner began as a mobile catering service, often trailing festivals and celebrations throughout Berlin. They have retained a festive air as part of their je ne sais quoi. The imitation “döner” that spins on a skewer like a trusty top in slow-motion is made fresh daily from wheat protein, vegetables, legumes, soy meal, herbs and spices. In the years since its opening, the word spread across Germany, and the Vönermonster appeared in the cities of Leipzig, Kassel and Bonn. In Berlin, the eatery keeps to its humbler roots, seating steady stream patrons outside of a bijou storefront.

As a complement to epitomes of Western dining, including seitan nuggets and a burger fashioned from cereals and vegetables, Vöner adds an Asian touch with its peanut sauce, which smothers the signature chopped fries for a redolence that harmonizes with Friedrichshain’s ambiance of globalized feasting. But a tantalizing treat for eaters with a hankering for more Turkish is their cigar-shaped börek, fried to the beige lightness of its flaky, doughy exterior and perfectly affordable to accompany the generous helpings of vöner that spill out of pita on Boxhagener Street like fish from the Bosporus.