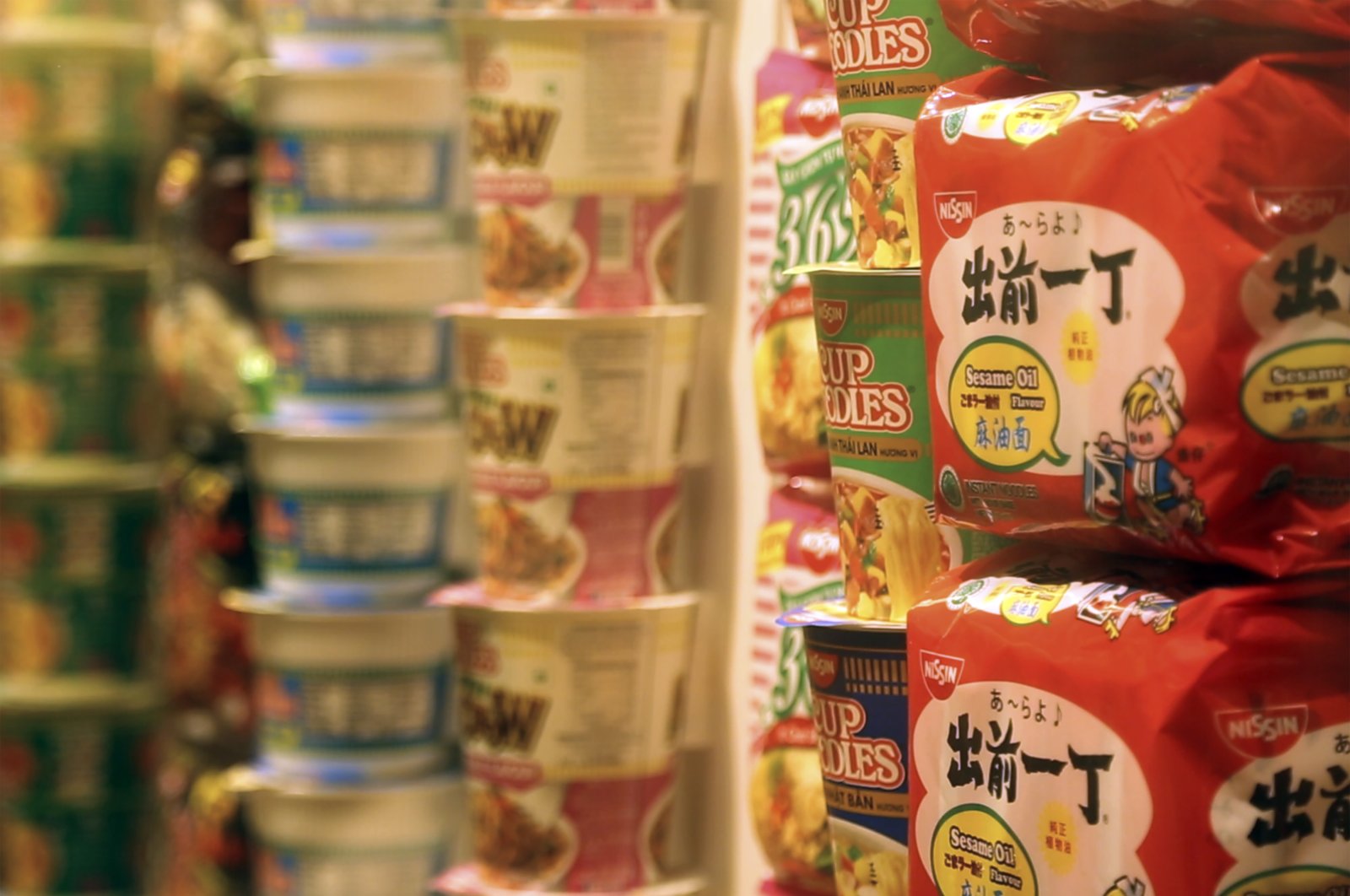 The easiest way to learn about any country's culture is to dig into its traditional cuisine and give it a taste.

Countries' foods are also windows on their souls.

Take hamburgers. Hand-held, quick to assemble and wolf down, they embody a quintessentially American idea that founding father Benjamin Franklin put to paper in 1748 and which still powers the ambitious on Wall Street and beyond. "Remember,” Franklin wrote, "that time is money."

In China, food is so omnipresent in the national psyche that people greet each other with the phrase "chi fan le ma?” – have you eaten? And French food snobbery prompted the famously omnivorous President Jacques Chirac to once quip unkindly of the British that: "One cannot trust people whose cuisine is so bad.”

This leads us to the Cup Noodles Museum in Yokohama, Japan. Yes, there is such a place. And, yes, instant noodles have plenty to say about Japanese traits of inventiveness, risk-taking and openness to adapting and upgrading foreign influences that helped Japan recover after World War II to become an economic, cultural – and gastronomic – titan. Some of those same traits have, these past two weeks, also helped Japan pull off the improbable feat – or folly, the jury is out – of hosting the Olympic Games amid the pandemic.

Allowing 11,000 athletes to come from around the world, some bringing the coronavirus with them, testified to Japanese resilience, hospitality and flexibility. Now back to ramen, with – excuse the pun – a potted history. The Japanese cribbed noodles from neighboring China, where they are called "lamian.” Over the years, Japanese chefs elevated ramen into an art, a tastebud-blowing spectrum of flavors, textures and choices. In short, Japan absorbed a foreign influence and improved on it. The same would later be true with automobiles, gadgetry and – for fans of "My Hero Academia,” "One Piece” and other mangas – cartoons, to name just those few. Back to noodles, though.

That gave birth to the idea of flash-frying noodles to dehydrate them. Ando's first instant noodles were launched in 1958. Cup Noodles followed in 1971. The brainchild for that idea came on a fact-finding trip that Ando made to the United States in 1966, when he saw consumers of his instant noodles rehydrate and eat them from paper cups.

This according to Nissin Foods, was why Ando founded the company. Worldwide cumulative sales of Cup Noodles surpassed the 40-billion mark in 2016. Ando died in 2007, at age 96. But his inventive spirit lives in what must rank as one of the world's most unique flavor experiences: the Cup Noodle ice cream. Served only at the Cup Noodles Museum, in its fourth-floor cafeteria, it's made with the same powdered soup and freeze-dried toppings – onion, shrimp, chunks of egg and meat – used in actual Cup Noodles. Museum visitor Noriyuki Sato, who tried it, described it as "salty-sweet,” neither here nor there. "I’m not sure if that word makes sense to foreigners,” he said. "It’s not sweet, and it’s not salty, either.”

But it is a monument to thinking out of the box and to a Japanese knack for fusing together seemingly incompatible things to make wholly new ones. It's hard to imagine an Italian gelato maker veering so audaciously off the beaten track. Nissin Foods spokesperson Kahara Suzuki says the ice cream – having tasted it, one hesitates to call it a dessert – embodies "what I would call a punk rock spirit that many Japanese people have.” "Who would ever come up with an idea like this? I mean, it's very unique,” Suzuki said. "You can see that punk rock spirit in every aspect of Japanese life.”

Certainly on Japanese plates. A few other examples include fruit sandwiches sold in corner stores and popular rice burgers. Since May, they and their likes have been joined by rice pizzas – developed by Sachie Oyama, an innovation chef and manager of the Menu Innovation Department at Domino's Pizza Japan Inc.

The Domino's Deluxe version is, in effect, a pizza built on a base layer of compressed, precooked Japanese-cultivated white rice, instead of a usual base of pizza dough. The rice base is then smothered with rich tomato sauce and topped with traditional pizza ingredients: mozzarella cheese, onions, peppers, pepperoni and Italian sausage.

Domino's sells the product line only in Japan. Oyama calls it "a pizza you can eat by yourself,” rather than sharing slices. "Japanese people are good at rearranging things," she said. "A combination with pizza and rice is not a weird thing at all.” Perhaps not. But foods like that do help explain why Japan seems never to stand still. After all, there are always new tastes to invent.