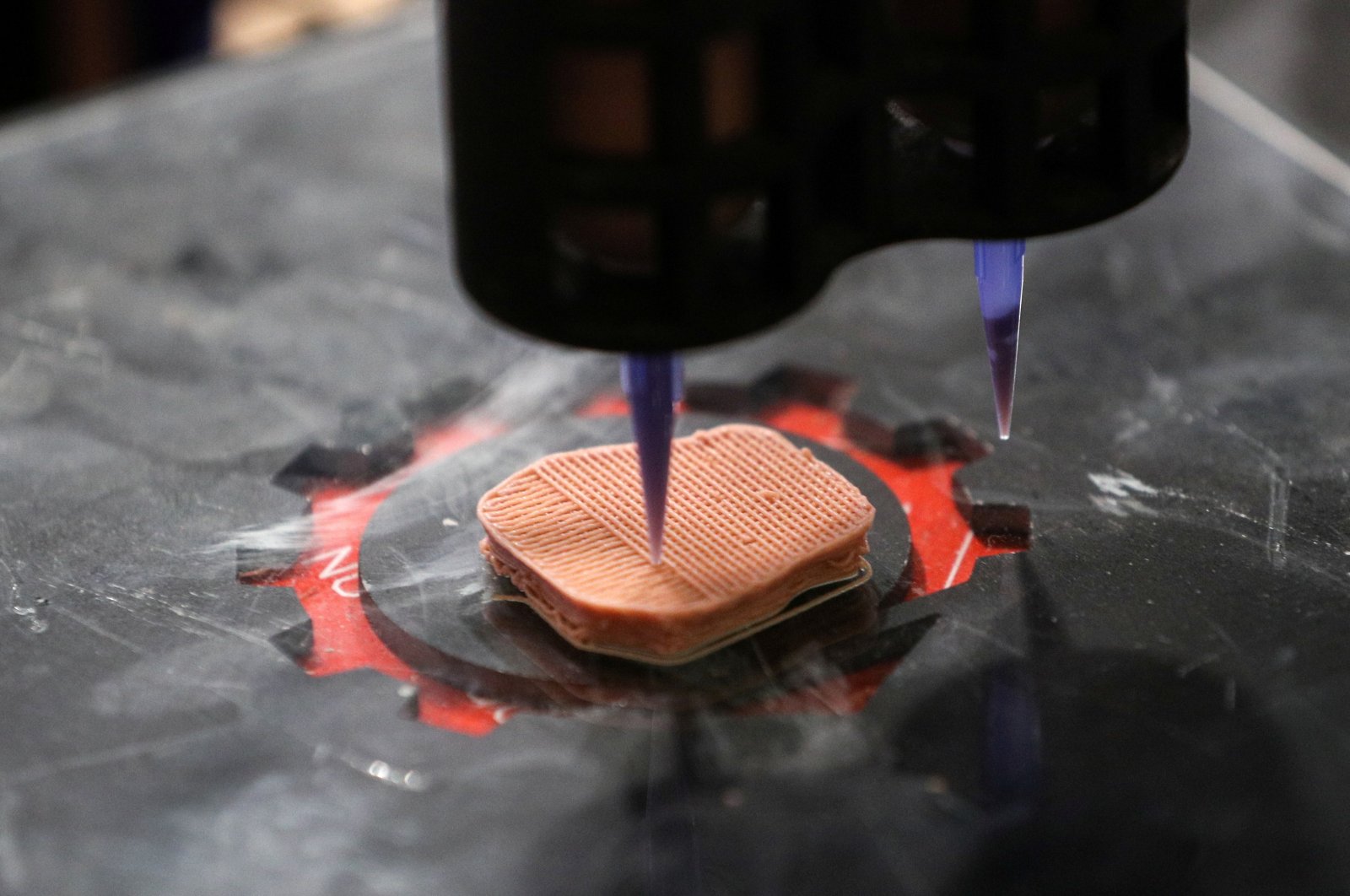 Care for a vegetarian, 3D printed, delicious "steak" madam? It is our chef's top choice on the menu.

That may be the conversation that you witness in restaurants in the near future as technology progresses even further and demand for plant-based alternatives to meat rises. And a Barcelona-based startup called Novameat sees that future as a strong possibility. So, it is preparing for it with 3D printing technology to manufacture vegetarian "steaks," which it hopes will reach the mass market next year.

Novameat plans to sell its "steaks" directly to consumers and to businesses such as restaurants interested in producing plant-based meat, business development manager Alexandre Campos told Reuters on Tuesday.

The Spanish company, which developed its technology in 2018, was showing how its latest 3D printer produced food at Barcelona's Mobile World Congress (MWC).

"It didn't have the feeling of a traditional steak but I was positively surprised because I did not expect that the texture would be so well achieved," said Ferran Gregori, after trying one of the "steaks" printed at Novameat's stand at the world's largest telecoms gathering.

The company uses 3D technology to test recipes, introducing ingredients through capsules because it is a cheaper process than mass-producing, Campos said.

Once a model is considered successful, it could then be produced on a larger scale in bigger machines not using 3D technology, manufacturing up to 500 kilograms of fake meat per hour, he added.

Campos said the startup's aim had been to recreate the muscle fibres of animal meat but using 100% plant-based ingredients. He forecast the plant-based industry would keep growing at double-digit rates in the foreseeable future.

The company also said it was producing the fake meat for environmental reasons.

"(We seek to) replace animal meat for something that is better for the planet, ourselves and animals," Campos said.