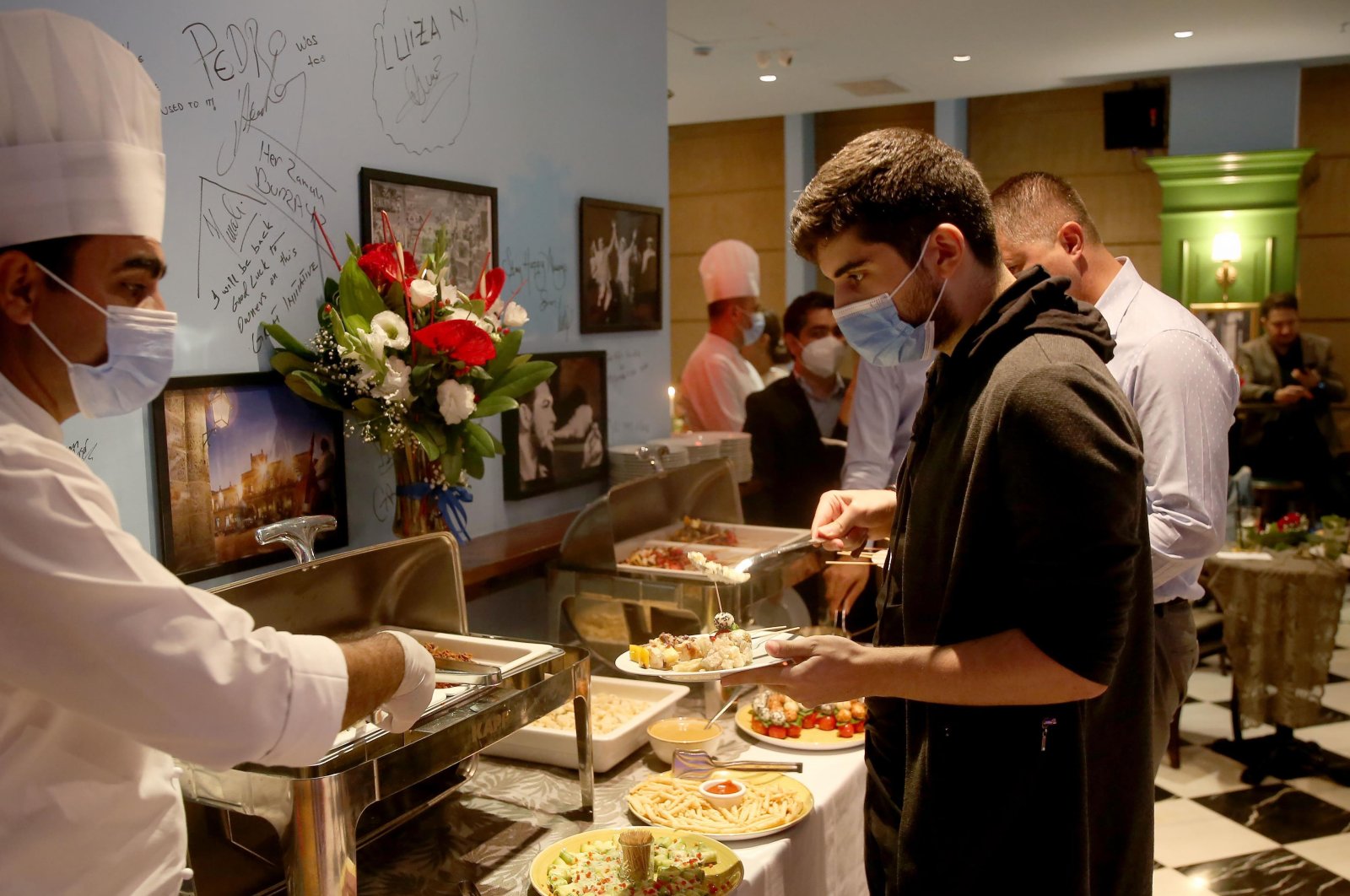 Istanbul offers cuisines from multiple countries, but now Cuba is among those nations. (AA Photo)
by Anadolu Agency Sep 27, 2021 11:35 am
RECOMMENDED

Steak by steak: Lab-grown meat edges closer to reality in US

A new restaurant with traditional Cuban cuisine opened Saturday in Istanbul, giving visitors a chance to experience a little part of Cuban culture.

The opening of La Bodeguita del Medio features a wide array of traditional Cuban dance and music performances along with, of course, Cuban food.

From the restaurant’s name to decorations, food to the music, everything can be traced back to Cuban origins.

Istanbul offers cuisines from multiple countries, and now Cuba is among those nations.

Havana’s Ambassador to Ankara Luis Alberto Amoros Nunez told Anadolu Agency (AA) at the opening event that the "restaurant is a piece of Cuba in Istanbul."

“This restaurant in Cuba invented the mojito (a traditional Cuban cocktail),” he added, referring to its sister branch in the Cuban capital of Havana.

"This restaurant represents the most authentic Cuban cuisine, traditions and music,” he said.

Nunez pointed out until now, Cuba never had such a place in Istanbul. "It is our most emblematic restaurant," he said.

"This is really nice and that will be very good for strengthening bilateral relations between Cuban people and Turkish people," said Nunez.

He said officials expect that the restaurant could build a bridge between Turkish and Cuban people as well as promote Cuban culture and people to Turks.

"People will find the most authentic Cuban cuisine here and will be very interesting to come and to get information of our traditions and music."

Nunez thanked the Turkish people for the love they have for Cuba and their "solidarity."

"I love Turkey and Turkish people a lot,” he added.

Steak by steak: Lab-grown meat edges closer to reality in US