9 months later: US births drop up to 10% during lockdowns 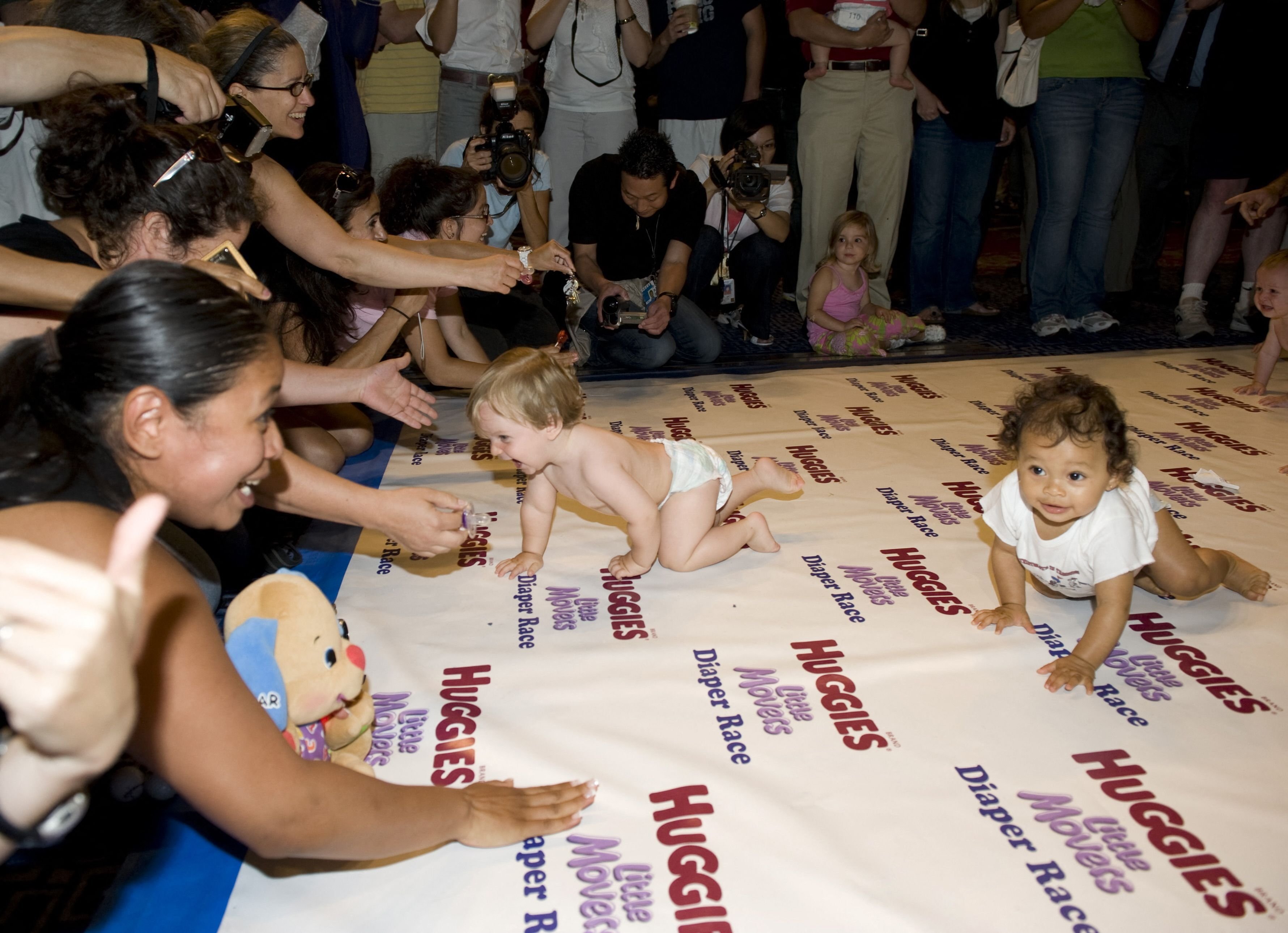 Despite couples being largely confined at home together since early last year, the birthrate in the U.S. is plummeting, breaking the assumption that lots of baby-making would be occurring in the absence of entertainment.

Births have fallen dramatically in many states during the coronavirus outbreak, according to an Associated Press analysis of preliminary data from half the country.

As is the case in Italy, the lockdown baby boom appears to be a baby bust.

Nationally, even before the epidemic, the number of babies born in the U.S. was falling, dropping by less than 1% a year over the past decade as many women postponed motherhood and had smaller families.

But data from 25 states suggests a much steeper decline in 2020 and into 2021, as virus restrictions upended society.

December, January and February together had about 41,000 fewer births than the same three-month span a year earlier. That's an 8% decline.

"When there's a crisis, I don't think people are thinking about reproduction,” said Dr. John Santelli, a Columbia University professor of population and family health who reviewed the AP's analysis.

The Centers for Disease Control and Prevention is expected to provide a national picture later this year. But the data for the 25 states is not expected to change substantially as preliminary birth numbers usually end up being pretty close to the final counts, experts say.

The AP's findings echo projections by researchers at the Brookings Institution and elsewhere, who have predicted a sizable drop in births this year.

"The widespread consensus is there is going to be a decline,” said Hans-Peter Kohler, a University of Pennsylvania researcher who focuses on fertility and health.


It didn't look that way to some around March 2020, when much of America was cooped up inside. Some figured couples had more time together and some women might find it harder to run out and get birth control, leading to at least a small uptick in births.

For Bryan and Katie Basamanowicz, it was more complicated than that.

The couple had planned to try to have a baby last summer to provide their son, Simon, with a younger sibling, but then came COVID-19 and the lockdown.

For a time "it was so intense and scary" that the couple thought they would have to put off trying to conceive, said Bryan, 39, a managing editor at a small publishing house who lives in Ventura, California.

But then a lull occurred in the early summer, as the first wave of COVID-19 illnesses waned and lockdowns were eased. The couple decided to try after all. Then cases started surging again.

"We decided: 'Let's put this on hold,'” said Katie, a 32-year-old teacher. But it turned out to be too late: A pregnancy test came back positive in early July. "We were already pregnant,” she said.

Fritz Basamanowicz was born last month, on March 6. The pregnancy was a worry-filled experience because expectant mothers run a greater risk of severe illness from the virus.

Conversely, COVID-19 vaccine responses during pregnancy have been normal and vaccinated mothers may give their babies antibodies, offering hope for a birthrate rebound.

"I'm very thankful that we made it through,” Katie said.

New York, the deadly epicenter of the U.S. outbreak in the spring of 2020, was not part of the analysis. Its Health Department said the figures were not available.

A majority of the babies born in 2020 were, of course, conceived in 2019, before the virus took hold in the U.S., so the numbers partly reflect the pre-existing downward trend.

But births in December 2020 declined in 23 of the 25 states from the same month a year earlier, the exceptions being Alaska and Wyoming. They dropped about 11% in Massachusetts and Virginia; 10% in California and 7% in Florida, Illinois, Indiana and Nevada.

Declines were even more dramatic in January 2021 in many of the 25 states.

Still, Emily Newell, 31, who lives in Portland, Maine, with her husband, Ben Keller, said she witnessed the opposite phenomenon during the outbreak. "We know so many people who decided to have kids,” she said.

The couple married in January 2020 and were eventually forced to work from home. They saw a certain appeal in going through a pregnancy with both partners at home, said Newell, a 31-year-old assistant professor of sports management at the University of Southern Maine.

"It gives us a little more flexibility in terms of care" for the baby, she said.

Their son, Manuel, was born two months ago.