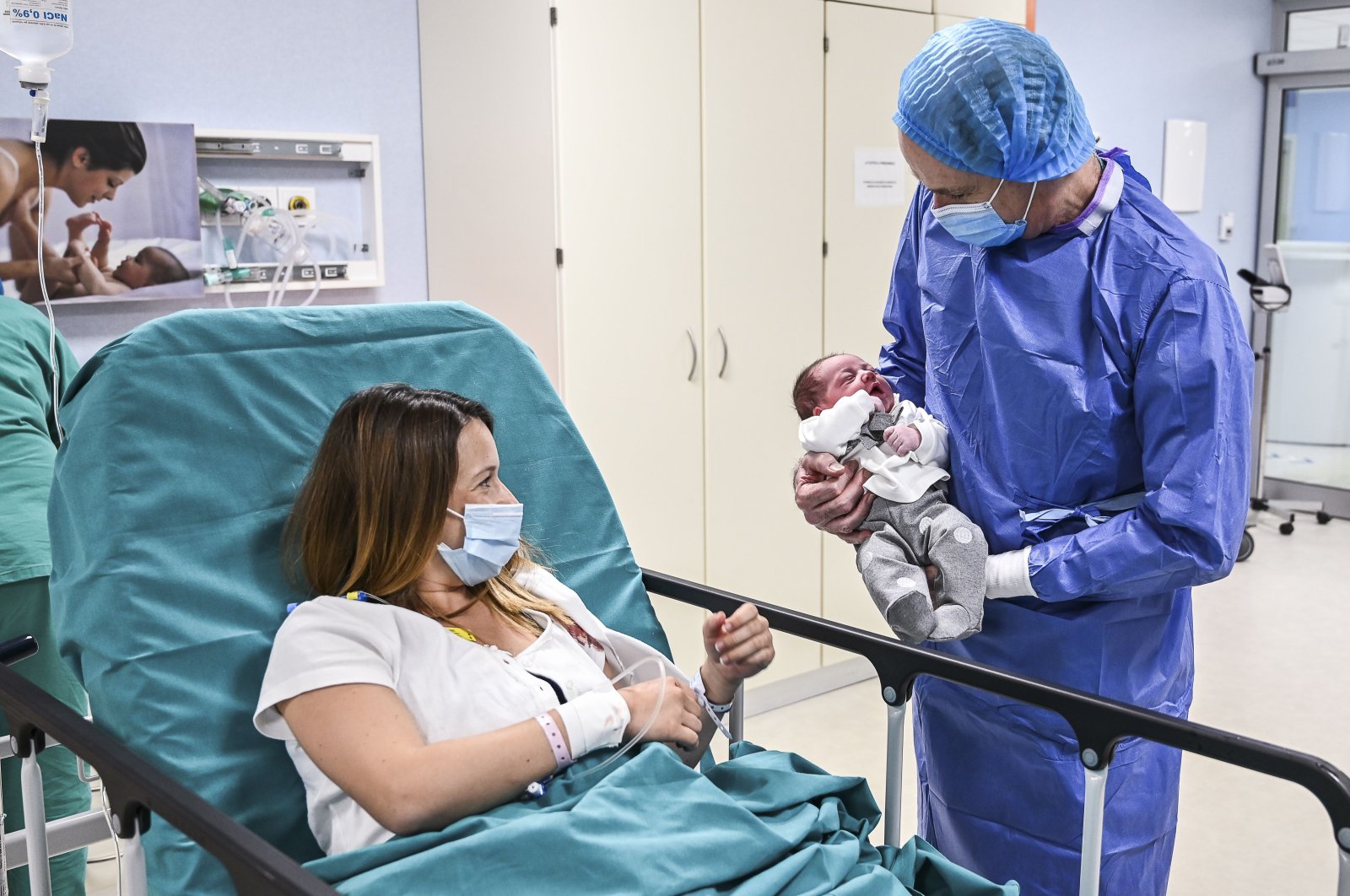 Perhaps it was all the stress or being cooped up with the in-laws, but whatever the case, one of the results of the coronavirus-prompted lockdowns is that people made fewer babies – a lot fewer babies.

Births in Italy in December – exactly nine months after the country went into Europe's first lockdown – plunged by a whopping 21.6%, according to figures from a sample of 15 Italian cities released this week by statistics agency ISTAT.

And the impact is far from over. Marriages fell by more than half in the first 10 months of last year, which ISTAT chief Gian Carlo Blangiardo called "a further factor in a probable decline in births in the immediate future."

Demographics experts have been predicting a baby bust across Europe for 2021, as the impact of last year's lockdowns is felt.

Last year, Britain recorded a plunge in imports of baby carriages to the lowest level since records began in 2000.

While its data is not yet complete, the German statistics office said 2020 was probably the first year since 2011 that the population did not grow, both because of declining births and because COVID-19 meant fewer people immigrated.

Still, there are signs some people who put off making babies in 2020 may be getting down to business at last. Sales of pregnancy tests and pregnancy vitamins in Germany jumped in the last few months, according to a poll conducted for pharmacy news service Apotheke Adhoc.

"The bigger the economic fears, the bigger the impact on the birth rate," said Martin Bujard, deputy director at Germany's Federal Institute for Population Research. "So in countries where the welfare state minimizes the economic impact – like Germany – there might be less of a negative effect."