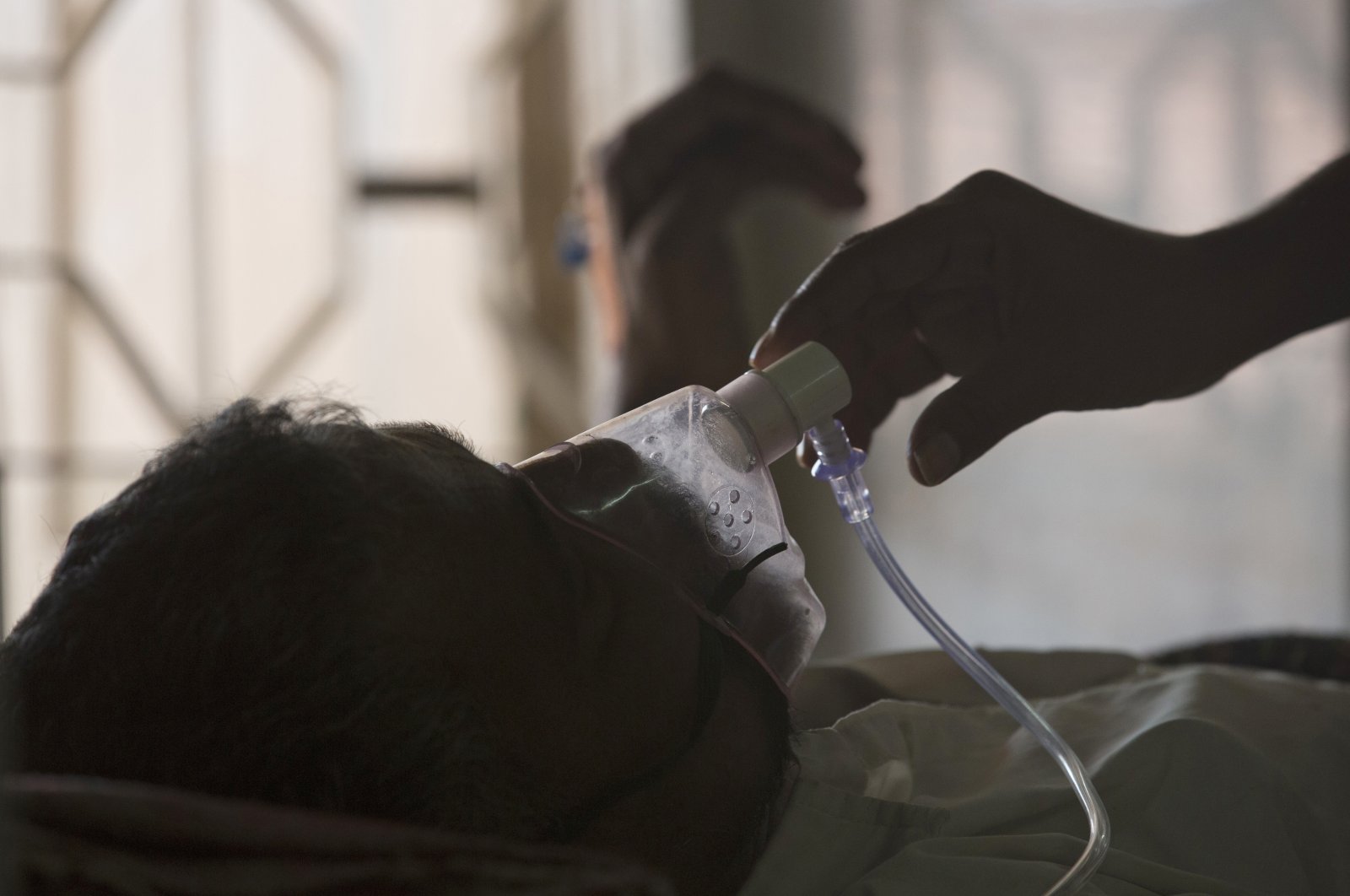 The countries hit hard by tuberculosis such as India and South Africa have seen resources usually allocated to diagnosing and treating TB diverted to fighting coronavirus, the WHO said.

The report estimated that TB could cause this year between 200,000 and 400,000 more deaths than the 1.4 million last year, even though remedies exist.

"The COVID-19 pandemic threatens to unwind the gains made over recent years," WHO chief Tedros Adhanom Ghebreyesus said.

"The impact of the pandemic on TB services has been severe. Data collated by WHO from high TB burden countries show sharp drops in TB notifications in 2020," he said.

In India alone, weekly and monthly notifications plunged by %50 from the end of March to the end of April following a lockdown in the country, which has the highest number of cases in the world, the report said.

A similar trend, it said, was observed in South Africa between March and June.

The humanitarian group Doctors Without Borders said it was "disheartening" to see that the world's governments are not on track to reach the testing and treatment goals for TB.

"With COVID-19 causing backtracking on TB testing, governments need to come up with a catch-up plan. Time's up for excuses," the group's TB policy advisor, Sharonann Lynch, said.

Beyond the lockdown, which makes patient care difficult, WHO said the COVID-19 pandemic is also drawing away medical staff as well as financial and technical resources.

Already in early May, the WHO's department to halt tuberculosis estimated that three months of lockdown could lead to 6 million new infections and 1.4 million extra TB deaths between 2020 and 2025.

TB is caused by the bacillus Mycobacterium tuberculosis, which affects the lungs and is spread when sick people expel bacteria into the air, by coughing, for example.

When a person is in good health, the infection has often no symptoms as the immune system "imprisons" the bacillus, WHO said.

When people are ill with TB, symptoms include coughing, often with blood in their sputum, chest pains, weight loss and perspiration at night.

TB can be treated with antibiotics for several months and the WHO estimates that diagnosis and treatment have helped save 58 million people between 2000 and 2018.

Until now the top infectious disease killer, TB is also among the top ten causes of death worldwide, notably because symptoms can remain hidden for months.

Though tuberculosis is worldwide, more than 95% of the cases and deaths occur in developing countries.

Only 78 countries were in line before the pandemic to meet the goals to reduce the number of cases in 2020.

The disease infected some 10 million extra people last year, a slight decrease over prior years, the WHO said.

Last year around 1.4 million died of it, including 208,000 who were infected with HIV, which also marks a decline.

WHO said the decreases are still not fast enough to meet the goals set for the end of 2020 as part of a strategy to eliminate tuberculosis by 2030.

At least 1,087,513 people have died of the coronavirus since it emerged in China late in 2019, according to an AFP tally on Wednesday.

At least 38.2 million cases have been recorded around the world.