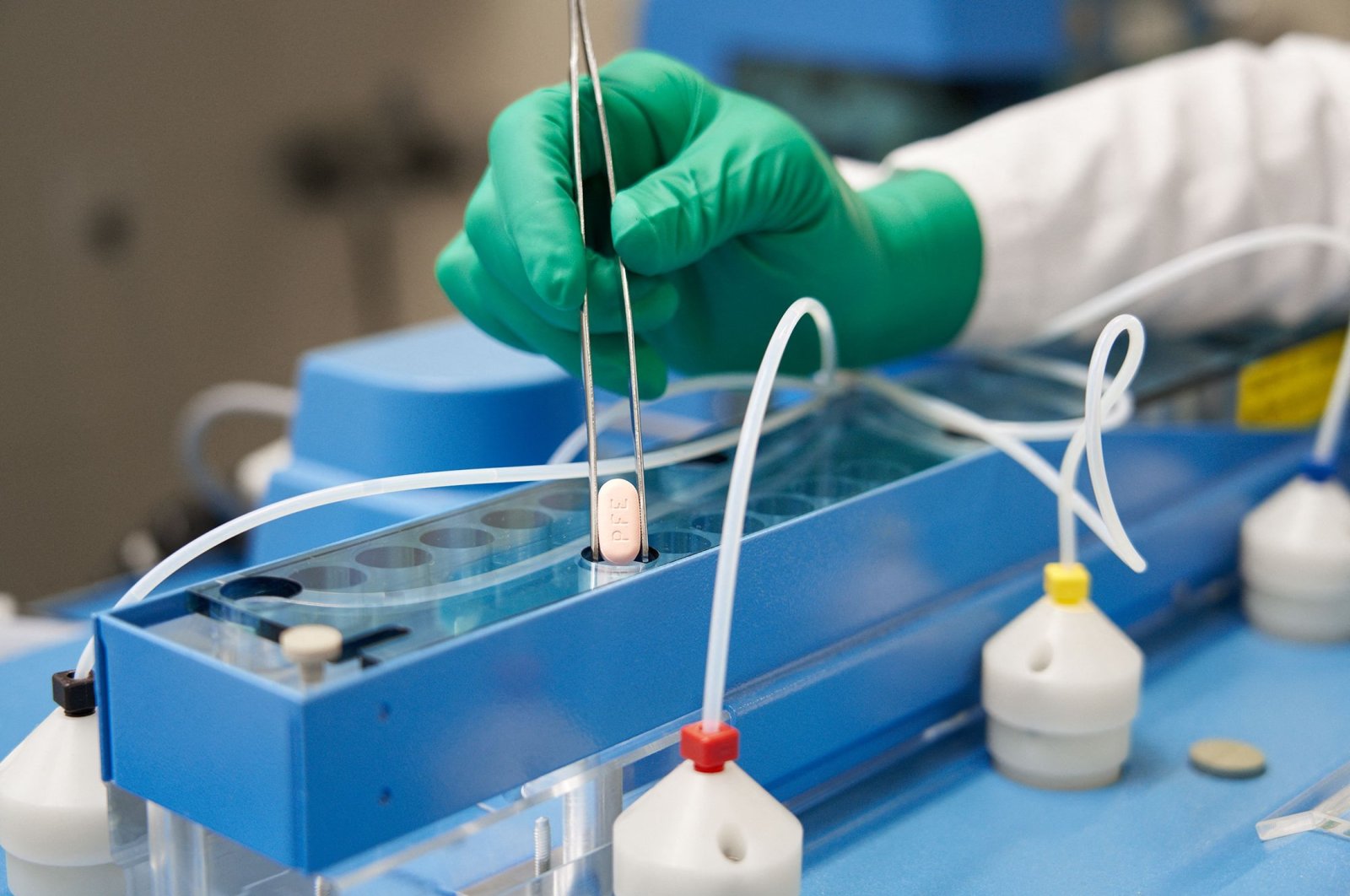 The news of COVID-19 drugs are getting hopes up as the world continues to battle the global pandemic. Medicines are now the biggest scientific frontier in the fight, but how effective are they?

First there were the vaccines proven to be effective against the coronavirus, now the first medicines to treat the coronavirus have arrived, and experts seem cautiously optimistic about them overall.

Although antibody drugs do not protect against infection, they can prevent a severe course of COVID-19. "The medicines are another weapon in the battle against coronavirus," says professor of pharmacology Thorsten Lehr of Saarland University in Germany. "It's good that these drugs have finally arrived."

But Lehr also says that he doesn't yet see them as a turning point in the pandemic response. "Vaccination is the cheaper, much better and more efficient way," he says.

Even though antibody drugs have only just been approved, they have already been available in Germany for months. Indeed, at the beginning of 2021, the German Health Ministry put in an order for 200,000 doses of the drug, though they've not been rolled out extensively.

"There was no particular impact last year," Lehr says, adding that they've played little or no role in Germany's battle against the fourth wave so far.

How do antibody drugs work?

Recently, the EU gave the green light for two antibody drugs: Ronapreve, made by Swiss pharmaceutical giant Roche, and Regkirona, produced by Celltrion in South Korea. Both medicines bind the spike protein of Sars-CoV-2 in infected persons so that the pathogen cannot penetrate the body's cells. This way its spread is prevented and the viral load remains suppressed.

Both drugs have to be administered intravenously – normally in hospital, though the treatment has also been offered on an outpatient basis at one hospital in Munich, for instance.

These antibodies basically work like those that form after a vaccination or infection – except that they are produced by a pharmaceutical company in a factory and not in the patient's own body. "The antibody has absolutely the same effect," Lehr says.

In the case of Ronapreve, the chances of hospitalization or death for high-risk patients after a coronavirus infection is reduced by 70%.

In addition, the viral load of newly infected patients is believed to be reduced by 90% and the risk of developing symptoms at all by about half.

Patients with mild to moderate symptoms who are given Regkirona are also far less likely to have a severe case of COVID-19. In one study, just 3% of patients on Ronapreve had to be hospitalized, given oxygen or died. The figure for patients who did not receive the drug was over 11%.

The drugs do work

"The drugs have quite a good protective effect, but with an effectiveness of about 75% against severe courses, they are still below the effectiveness of mRNA vaccinations – especially after a booster vaccination," Lehr says. Moreover, it still has to be proven how effective the drugs are in reality. Because results from clinical studies are usually not transferable one-to-one, the effectiveness may be lower.

And there is another catch: neither drug is suitable for everyone who catches the virus, they are mainly for patients at risk of a severe course of the disease – but who still have few or no symptoms.

"Used too late, the drugs have much less effect," Lehr explains. This is because the virus will already have multiplied exponentially in the body by the time that symptoms become apparent.

Over 600 drugs for treating COVID-19 are currently being researched worldwide, according to the U.S. biotech industry association Bio. Most of them were originally developed to treat other diseases, according to the Association of Research-Based Pharmaceutical Companies in Germany. Ten treatments are at various stages of the EMA approval process.

Until recently, the only drug approved in the EU was the antiviral Remdesivir produced by U.S. pharma company Gilead, and marketed as Veklury. Unlike Ronapreve and Regkirona, the drug, which was originally developed to treat the Ebola virus, is prescribed for COVID patients with pneumonia who need additional oxygen but have not yet been placed on a ventilator.

In addition, there are other drugs available in the EU that do not target the coronavirus directly, but can still be used to treat complications caused by the pathogen. The anti-inflammatory dexamethasone, for example, is intended to slow down an excessive immune reaction in patients on ventilators. In such a reaction, the immune system can attack the body's own tissues rather than the virus.

Two further antiviral drugs have shown "quite decent efficacy," according to Lehr. These directly interrupt the multiplication cycle of the viruses. Molnupiravir, which was originally developed against influenza, led to a halving of COVID patients who needed to be hospitalized during one trial.

A second, Paxlovid, produced by Pfizer, reduced hospital admissions and deaths in high-risk patients by almost 90%. Recently, the U.S. government announced that it would buy 10 million doses of the medicine.

What is known about side effects

On the side effects of antibody drugs Lehr says: "The substances are relatively safe. There may be irritation where the intravenous infusion is delivered, but otherwise, no side effects worth mentioning have been reported so far. This means that these drugs are exceptions – with the other drugs, undesirable sequelae can certainly occur."

Studies on the drugs before their approval usually involve the participation of between 1,000 and 2,000 patients. By comparison: In the case of Biontech's vaccine, a total of 43,000 subjects took part in the vital phase III trial, and in the case of Moderna it was around 30,000.

So these antibody drugs have to date been tested on far fewer people before being approved than was the case with the various COVID vaccines.

"If you have a side effect that occurs, for example, in 1 in 10,000 cases – and that is already relatively common – then statistically you have to have treated at least 30,000 people for a (rare side effect) to have occurred once," Lehr explains. "There are many drugs that have only shown problems after they have been approved."