Antibodies: Good but not only game in town against omicron 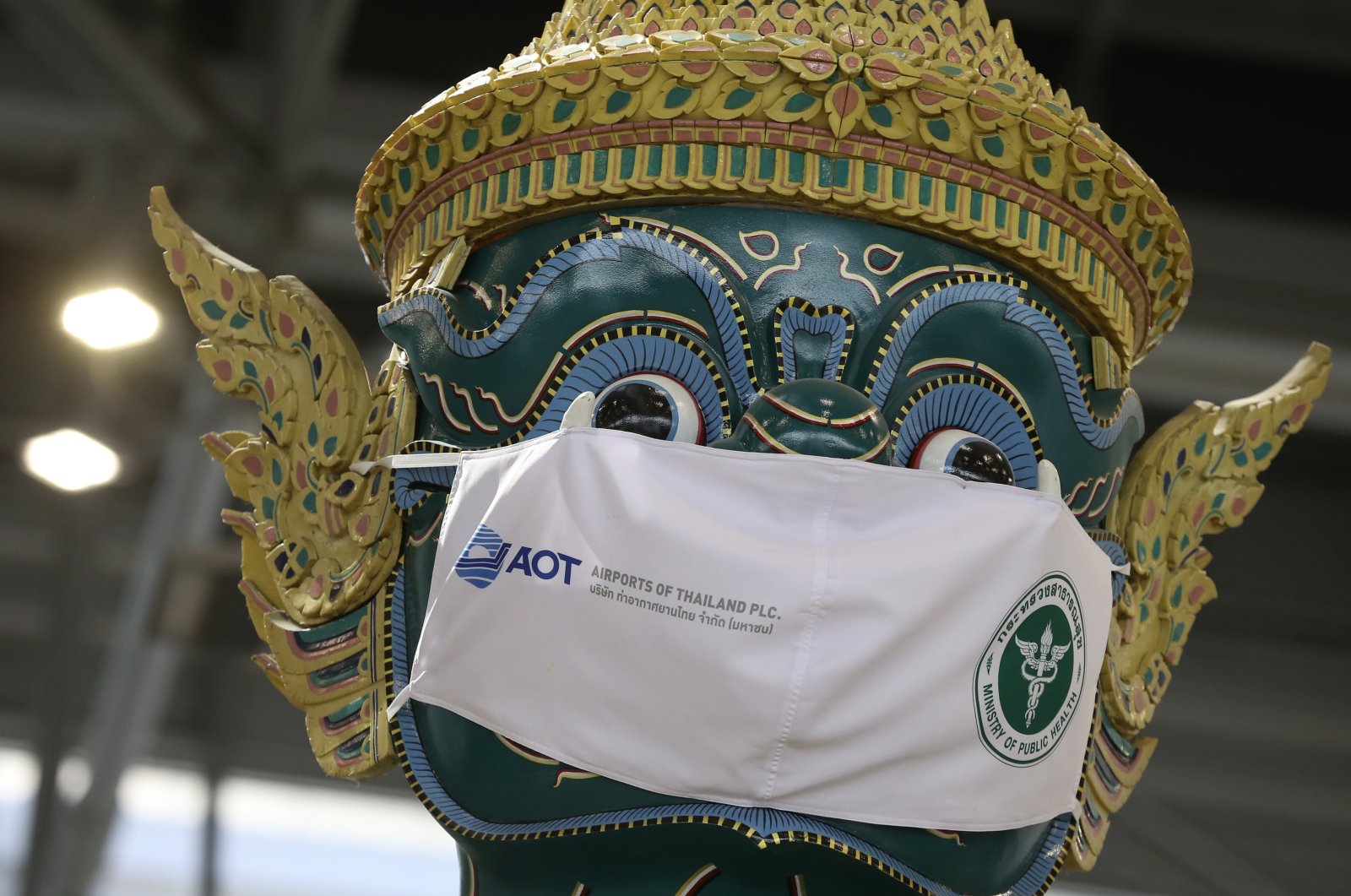 During the now two-year "war" against the coronavirus, one key component of the human immune system has remained in the spotlight.

These Y-shaped proteins have made top headlines recently because COVID-19 shots don't produce as many of them that work against the heavily mutated omicron variant compared to past strains – at least, not without a booster.

Trained by both vaccines and infection, antibodies grab on to the spike protein that studs the surface of the coronavirus, stopping it from penetrating cells and sickening the host.

But while antibodies are rightly celebrated, they're not the only game in town.

In fact, "there's a complex and coordinated response that is really beautiful from an evolutionary standpoint," Harvard immunologist Roger Shapiro explains.

Here are some key points:

In the minutes and hours after the virus first comes calling, signaling proteins send out alarms to recruit the tough-but-dim brutes of the "innate" immune system.

First to the scene are "neutrophils," which make up 50-70% of all white cells and are quick to fight, but also to perish.

Others include hungry "macrophages" that snarf down pathogens and spit out key bits to help train their smarter colleagues, menacingly named "natural killer" cells and "dendritic" cells that pass on their intel to more elite fighters.

"It's sort of like carpet bombing the whole area and hopefully you damage the invader as much as possible... at the same time calling into the headquarters to get your SEAL units ready to go," said John Wherry, an immunologist at the University of Pennsylvania.

B and T cells: intelligence officers and trained assassins

If the invaders aren't driven off, the "adaptive" immune system comes into play.

A few days into a first infection, "B cells" wise up to the threat and start pumping out antibodies.

Vaccination also trains B cells – mainly inside lymph nodes in our armpits, near the site of injection – to be primed and ready.

The most potent kinds of antibodies, known as "neutralizing," are like chewing gum sticking to the business end of a key, stopping it from unlocking a door.

There are other, less heralded antibodies that aren't as sticky as the neutralizing kind – but still help grab a hold of the virus, dragging it towards immune cells, or calling for help and escalating the overall response.

B cells' key partners are "T cells," which can be broadly split into "helpers" and "killers."

"Killers are like assassins, and they go and attack the cells that have been infected," said Shapiro – but these assassins also inflict collateral damage for the sake of the greater good.

The helper T cells "are like generals," added Shapiro, marshaling troops, spurring B cells to up their production and directing their lethal counterparts toward the enemy.

Because of its heavily mutated spike protein, the omicron variant may more easily slip by neutralizing antibodies conferred by prior infection or vaccination.

The bad news is this makes people more prone to symptomatic infection. But the good news is that T cells aren't nearly as easily fooled.

T cells have a "periscope" into infected cells, where they can look for the constituent parts of the virus during its replication cycle, said Wherry.

They're much better at recognizing tell-tale signs of foes they've encountered before, even if their clever disguises get them past antibodies.

The killer T cells carry out search-and-destroy missions, poking holes in infected cells, bursting them open, and triggering reactions to bring inflammatory proteins known as "cytokines" to the fight.

Depending on the speed of the response, a vaccinated person with a breakthrough infection might get mild, cold-like symptoms, or moderate, flu-like symptoms – but the chances of severe disease are drastically reduced.

None of this detracts from the case for boosters, which skyrocket the production of all types of antibodies, and also seem to further train B and T cells.

"Omicron is concerning, but the glass is still half-full – it's not totally going to evade our responses," Wherry said.