COVID-19 boosters: Who will have to get another shot? 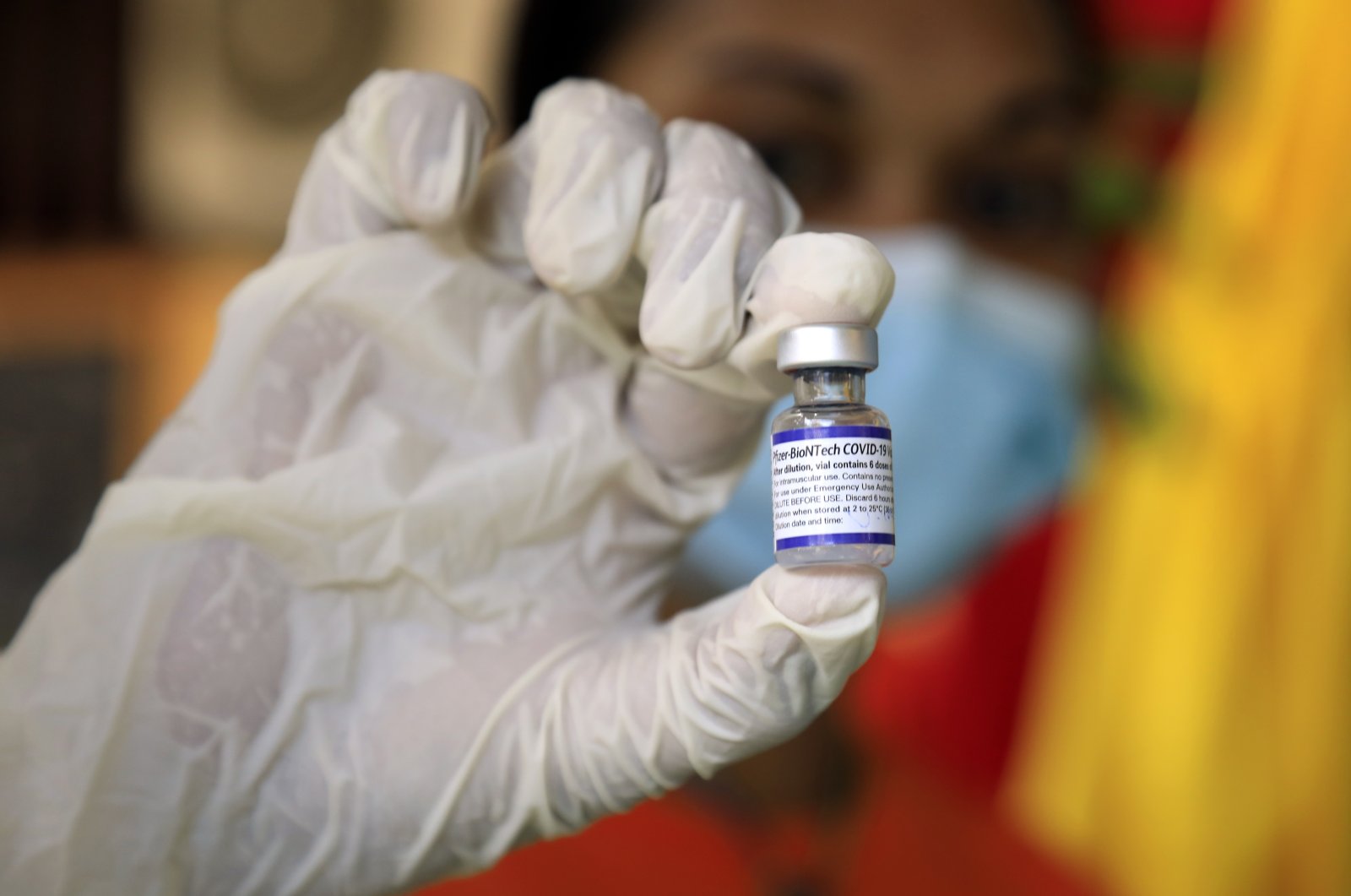 COVID-19 vaccine holdouts have no monopoly on doubt. Even scientists who fervently believe the shots are the way out of the pandemic often wish they had a bit more proof.

Proof of when the vaccines start to protect, and of how long they do so. Proof that an individual would be better off with a booster dose. Proof, even, that one vaccine might work better than another.

But all of those things require something that has not yet been established: a common currency by which peoples' levels of protection can be reliably measured, valued and compared. If it rises, that means a person's defenses are stronger; if it falls, they've become more vulnerable.

In the language of vaccines, that measure is called a "correlate of immunity." It's not proof itself, but a Rosetta Stone that guides the search for evidence.

The absence of these immune correlates is "one of the struggles we're all having," said Dr. Hayley Gans, a pediatric infectious disease specialist at Stanford University and member of an expert panel that advises the Food and Drug Administration on COVID-19 vaccines.

After any new vaccine is rolled out, it can take decades for scientists to agree upon a standard way to measure its protection, said Dr. Joel I. Ward, a retired professor of immunology at UCLA. Sometimes they just give up.

That was the case when a whooping cough, or pertussis, vaccine was introduced in the early 1950s. Over the next 30 years, babies stopped dying of whooping cough, and despite the absence of a correlate of immunity, scientists declared victory. Then in the early 1990s, when doctors began to detect pertussis infections in adolescents and adults who had been vaccinated, scientists shrugged and recommended boosters.

The earliest COVID-19 vaccines began rolling out less than a year ago, so it's no surprise that scientists have yet to find and agree on a common measure of immunity, Ward said.

This might seem like an arcane debate, but having a way to measure a vaccine's protection could help scientists bring the pandemic under control.

Among other things, it would allow doctors to assess whose immunity to COVID-19 is slipping and identify those who could benefit from a booster.

An ideal correlate of immunity would be easy to measure with an inexpensive yet reliable commercial test. If scientists are lucky, they might find one that directly captures the immunological response that is protecting a person: that would have the added benefit of helping to explain just how the vaccine works.

More likely, though, scientists will have to settle for a surrogate measure – some process or protein (possibly even a waste product) that's related to immunity.

What makes this all so difficult is the complexity of the human immune system. It's multilayered, with divisions of labor that aren't always clearly distinct. Its wide cast of characters – lymph nodes, white blood cells, five different classes of antibodies, and a variety of B cells and T cells – interact with each other in many different ways over different periods of time. On top of that, some of these actors look the same initially, but take on new roles as they mature.

If you could watch the immune system's response to a viral invader – and the virus' efforts to evade its grasp – it might resemble a war. First encounters vary, skirmishes are won and lost, reinforcements arrive and battle lines shift. Sometimes the war is won in mucus membranes, where respiratory viruses first get in. Sometimes the coup de grace is delivered in the bloodstream, after the invader has breached the gates.

Taking a snapshot during that ongoing drama may give a misleading picture of where the war is being waged, how it will end, or whether the truce that ends hostilities will hold.

Finding a single metric that captures all this dynamic complexity is a tall order, said Dr. Archana Chatterjee, a pediatric infectious disease expert at the University of Chicago who serves on the FDA advisory board.

"This is not simple mathematics ... it's calculus," she said. Add the unknowns about the coronavirus and humans' unpredictable behavioral responses to the pandemic, she added, and "it's three-dimensional chess."

Many researchers believe antibodies that target the coronavirus' telltale spikes and another feature called the receptor binding domain could be a good correlate of immunity. Proponents of that idea include Dr. Anthony Fauci, who directs the National Institute of Allergy and Infectious Diseases.

Some antibodies are trained by a vaccine or infection to recognize a pathogen and neutralize it. In the immediate aftermath of exposure, their numbers typically jump, and they can be readily detected in the bloodstream.

But like all proteins, antibodies decay over time. At that point, the task of ordering replacements gets handed off to a complex of B cells and T cells in which immune memory resides. (Some of those T cells also target and kill infected cells.) One preliminary study that found that vaccinated people with no detectable antibodies to COVID-19 in their blood were still about 50% less likely than unvaccinated adults to become severely ill.

Relying on these neutralizing antibodies as the only measure of immunity would be a mistake, said Dr. Paul Offit, a vaccine expert at Children's Hospital of Philadelphia who serves on the FDA panel. Antibodies will decay, and failing to credit the immune system's other means of protection will lock us into continuing cycles of vaccination, he said.

"Do we really want a yearly vaccine? Is that what we're going for?" Offit said. "I hope not."

A single measure of immunity would offer another benefit too: a way to gauge the value of someone's "natural immunity" after recovering from an infection and compare it with the protection afforded by a vaccine. Doctors might find that some people can safely skip a vaccine; alternatively, COVID-19 survivors might realize they still need a dose or two of vaccine for their protection.

The right correlate of immunity could also allow doctors to establish a threshold below which a person (or a group of persons, like those over 65) becomes vulnerable to severe illness. That would alert the patient to take extra precautions, either by avoiding infected people or getting a booster.

Doctors, patients and public health officials could also use a reliable correlate of immunity to make better boosters. If a test showed that people experiencing breakthrough infections still had strong immunity, it would be a powerful sign that the coronavirus had evolved to evade the vaccine's defenses. Boosters may need to be tweaked accordingly.

If a test revealed that a vaccine failed to prompt strong immune memory, perhaps the booster dose should increase, or the period between shots should be stretched out a bit. Vaccine experts say either could elicit stronger and more durable immune responses.