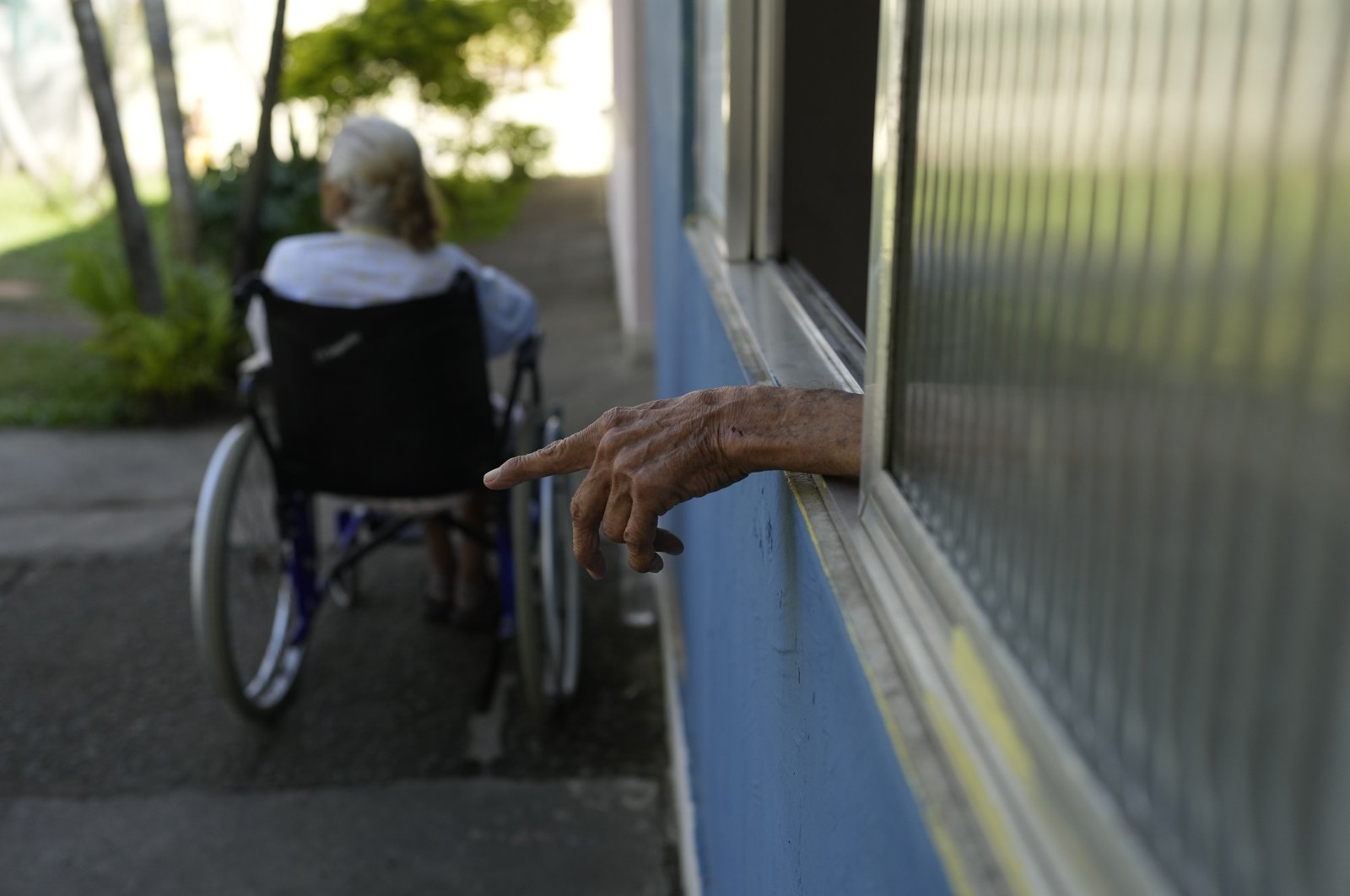 In this week's roundup, the latest scientific research on the coronavirus and efforts to find treatments and vaccines suggest that severe COVID-19 still affects patients a year later and that the delta variant of the coronavirus makes people sicker. Researchers are also working to develop an oral drug that shows promise against COVID-19 pneumonia.

Genes may explain some ethnic differences in COVID-19's impact

The varying impact of COVID-19 among ethnic groups might be partially due to genetic differences in the cell-surface protein the virus uses as a gateway, an international research team found. They analyzed genetic information from more than 85,000 volunteers, including 6,274 who were tested for the new coronavirus and 1,837 who tested positive. In the gene for ACE2 – the "receptor" protein through which the virus breaks into cells – they found rare variants that would alter the part of the protein to which the virus attaches itself. These variant genes "appear to vary in frequency between different ethnic groups," said Jamal Nasir of the University of Northampton in the U.K. Two were more common in Europeans than in East Asians, for example. Nasir and colleagues also found variants that appear to increase or decrease an individual's ACE2 protein levels, which could affect vulnerability to infection, or severity. People who were not infected with the coronavirus were more likely to have a variant that decreases ACE2 levels, according to a report posted on Wednesday on medRxiv ahead of peer review. The next steps, Nasir said, are to confirm the findings by exposing human cells to the virus in lab experiments and to identify small molecules that can be used as drugs to block harmful genetic mutations' effects.

Among 1,276 COVID-19 patients hospitalized in China early in the pandemic, 49% still had at least one symptom 12 months after first becoming ill, researchers reported on Friday in The Lancet. Most common were fatigue or muscle weakness. About a third still had shortness of breath or other lung problems, especially those who had been the most severely ill. In some patients, doctors saw a reduced flow of oxygen from the lungs to the bloodstream. Roughly one in four survivors reported depression. Among patients who had been employed before they were hospitalized, 88% had returned to work by 12 months – but overall, the survivors were not as healthy as people from the community who had not been infected with the coronavirus. The study only looked at patients from one hospital, and not many of them had been sick enough to require intensive care. Nevertheless, the fact that some patients still had symptoms "should be taken into account when planning delivery of healthcare services post-pandemic," coauthor Bin Cao from the China-Japan Friendship Hospital said in a statement.

In adolescents with serious neurological conditions, the side effects of the Pfizer/BioNTech vaccine are likely to be mild to moderate and clear up quickly, a small study suggests. The 27 children in the study, ages 12 to 15, had muscular dystrophy, cerebral palsy or other neurological diseases, plus other conditions such as heart defects and immune deficiency – all of which put them at very high risk for severe COVID-19. They would not have been included in the main trials of the vaccine because they were too sick, the researchers said. Eleven children had averse events after the first or second dose, such as mild rash, fever, headache, gastrointestinal upset, difficulty sleeping and low blood sugar. Most problems resolved within 72 hours, and the rest cleared up within a week, according to a report published on Thursday in Archives of Disease in Childhood. Although the study involved only a few children, "these data are especially important as they are representative of the children who are most likely to benefit from vaccination, and parents and clinicians may have concerns regarding an increased risk of unexpected events," the authors said.

The delta variant of the coronavirus is known to be more easily transmissible than earlier versions, and now a large U.K. study suggests it also makes people sicker. Researchers analyzed data on 43,338 patients infected with either the alpha or the delta variant. Overall, roughly three quarters were unvaccinated, and half were under age 31. After accounting for patients' underlying risk factors, researchers found that unvaccinated patients were 132% more likely to be hospitalized if they were infected with delta than with alpha. Vaccinated patients may also be more likely to require hospitalization with a delta infection, but data for those patients was less clear, according to a report published on Friday in The Lancet Infectious Diseases. The results "suggest that outbreaks of the delta variant in unvaccinated populations might lead to a greater burden on healthcare services than the alpha variant," the researchers concluded.

Severely ill patients with COVID-19 pneumonia who received the experimental oral drug opaganib developed by RedHill Biopharma required less extra oxygen and were able to leave the hospital sooner than patients receiving a placebo in a small randomized trial, researchers reported on Sunday on medRxiv ahead of peer review. Within 14 days after enrolling in the study, 50% of patients taking opaganib no longer needed oxygen, compared to 22.2% of patients in the placebo group. In addition, 86.4% of opaganib-treated patients had been discharged, versus 55.6% in the placebo group. On Thursday, RedHill announced that opaganib strongly inhibits the delta variant of the coronavirus in test tube experiments. The drug is believed to exert its antiviral effect by inhibiting sphingosine kinase-2 (SK2), a key enzyme in cells that may be recruited by the virus to support its replication, the company said. Based on the initial 42-patient trial conducted last year, RedHill Biopharma launched a much larger randomized trial in patients hospitalized with severe COVID-19 pneumonia. The last of the 475 patients in that late-stage study has now completed treatment and some of the data should be available soon, the company said last week.

Seizure in children may signal COVID-19

Seizures may be the only symptom of COVID-19 in some children, a new report cautions. Children tend to get sick from COVID-19 far less often than adults, and their symptoms are usually not severe, mainly consisting of fever and mild respiratory issues, although more have become ill with emergence of the delta variant. Among 175 children who came to an Israeli emergency room and were diagnosed with COVID-19, 11 were brought to the hospital because of seizures, researchers reported on Saturday in the medical journal Seizure. Only seven had previously been diagnosed with a neurological disorder, and only six had fever. All 11 made full recoveries. While seizures have not been a frequently reported problem in adults with COVID-19, they "may be the main manifestation of acute COVID-19 in children," even without fever and without a history of epilepsy, the study authors said. In some hospitals, they point out, only children with flu-like symptoms or close contact with a confirmed COVID-19 patient get tested for the coronavirus. Medical personnel should be aware that children with seizures should be tested, too, they said.