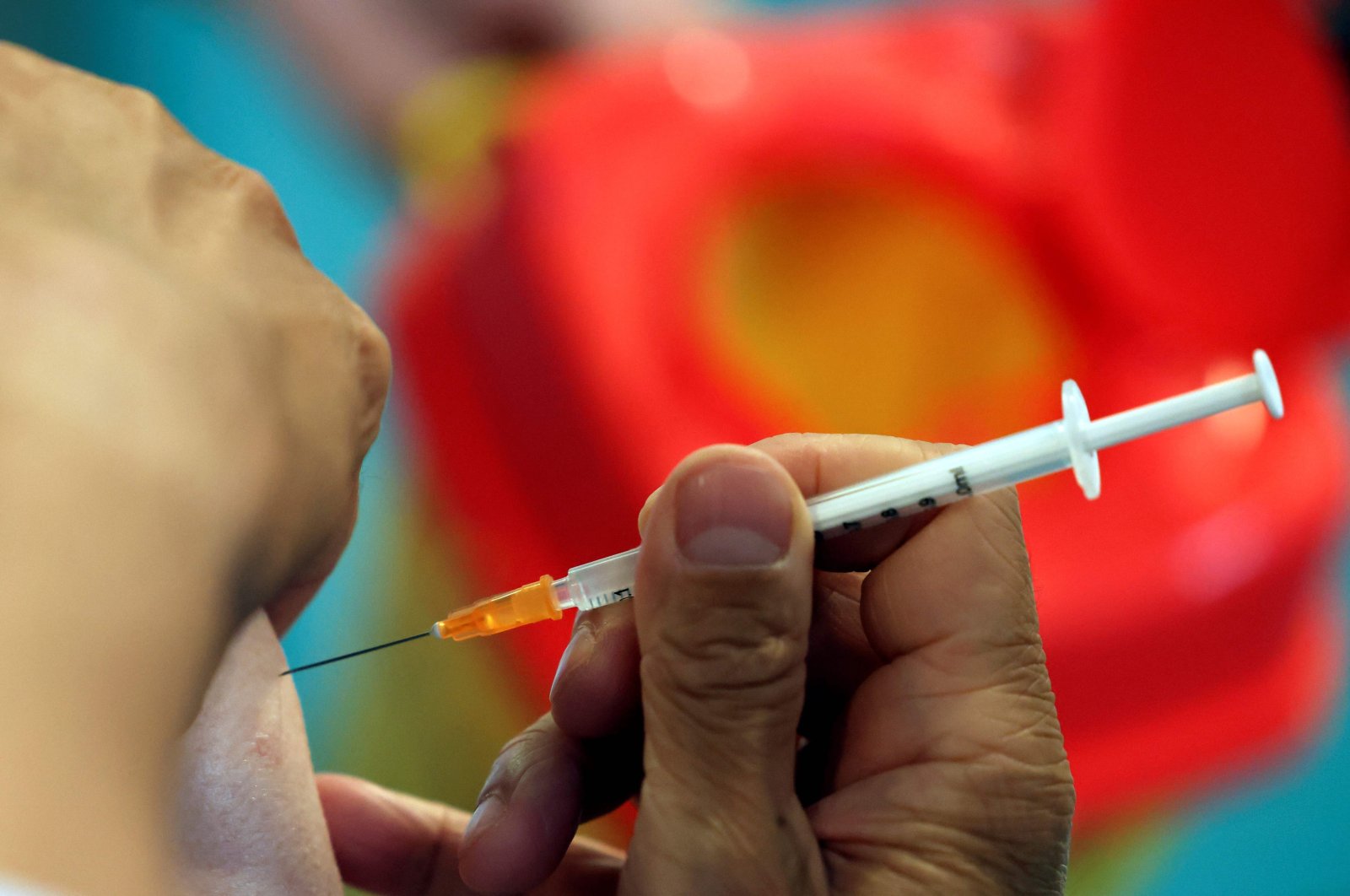 A new study has revealed that the efficacy of all three vaccines available in the United States dropped considerably as the more infectious delta variant took hold in the country.

Researchers who scoured the records of nearly 800,000 U.S. veterans found that in early March, just as the delta variant was gaining a toehold across American communities, the three vaccines were roughly equal in their ability to prevent infections.

But, during the next six months, that changed dramatically.

By the end of September, Moderna’s two-dose COVID-19 vaccine, measured as 89% effective in March, was only 58% effective.

The effectiveness of shots made by Pfizer-BioNTech vaccine, which also employed two doses, fell from 87% to 45% in the same period.

And most strikingly, the protective power of Johnson and Johnson’s single-dose vaccine plunged from 86% to just 13% during those six months.

The findings were published Thursday in the journal Science.

The three vaccines held up better in their ability to prevent COVID-19 deaths, but by July – as the delta variant began to drive a three-month surge of infections and deaths – the shots’ effectiveness on that score also revealed wide gaps.

Among veterans 65 and older who were inoculated with the Moderna vaccine, those who developed a "breakthrough” infection were 76% less likely to die of COVID-19 compared with unvaccinated veterans of the same age.

Older veterans who got the Pfizer-BioNTech vaccine and subsequently experienced a breakthrough infection were 70% less likely to die than their unvaccinated peers.

And when older vets who got a single jab of the Johnson and Johnson vaccine suffered a breakthrough infection, they were 52% less likely to die than their peers who didn’t get any shots.

For veterans under 65, the Pfizer-BioNTech and Moderna vaccines provided the best protection against a fatal case of COVID-19, at 84% and 82%, respectively. When younger veterans inoculated with Johnson and Johnson vaccine suffered a breakthrough infection, they were 73% less likely to die of COVID-19 than their unvaccinated peers.

Johnson and Johnson representatives did not immediately respond to requests to discuss the study’s findings.

The Centers for Disease Control and Prevention (CDC) has recommended booster shots for everyone who got the Johnson and Johnson vaccine at least two months earlier.

Boosters are also recommended six months after a second dose of the Moderna or Pfizer-BioNTech vaccines for everyone 65 and older; those with medical conditions that make them more vulnerable to a serious case of COVID-19; those who live in nursing homes or other group settings; and those who live or work in high-risk settings like hospitals or prisons.

In addition, all people with compromised immune systems are advised to get a booster shot if it’s been at least 28 days since their vaccine took full effect.

With millions of vaccinated Americans pondering whether they need a boost, the new study offers the most comprehensive comparison yet of how the three vaccines have performed across the nation this year.

Hailing from across the country, all were cared for by the Veterans Affairs’ unified system, which provides health care to 2.7% of the U.S. population. While the group under study was ethnically and racially diverse, the record-keeping that researchers relied upon was uniform.

While older veterans were more likely to die than younger veterans throughout the study period, the decline of the vaccines’ protection against illness and death was seen in both young and old.

The study was conducted by a team from the Public Health Institute in Oakland, the Veterans Affairs Medical Center in San Francisco and the University of Texas Health Science Center.

Barbara Cohn, the study’s lead author, said in addition to its comparison of COVID-19 vaccines, the group’s analysis provides "a lens for making informed decisions around primary vaccination, booster shots, and other multiple layers of protection.” That includes mask mandates, coronavirus testing and other public health measures aimed at countering viral spread.

Strong evidence of the vaccines’ declining power should prompt even states and locales with highly vaccinated populations to consider retaining mask mandates, the authors said. And the findings strongly support the CDC’s recent recommendation that all recipients of the J and J vaccine get a booster.

The study concluded that the delta variant, which drove a wave of infections and deaths across the country this spring and summer, was likely the factor that most eroded the protection of vaccines.