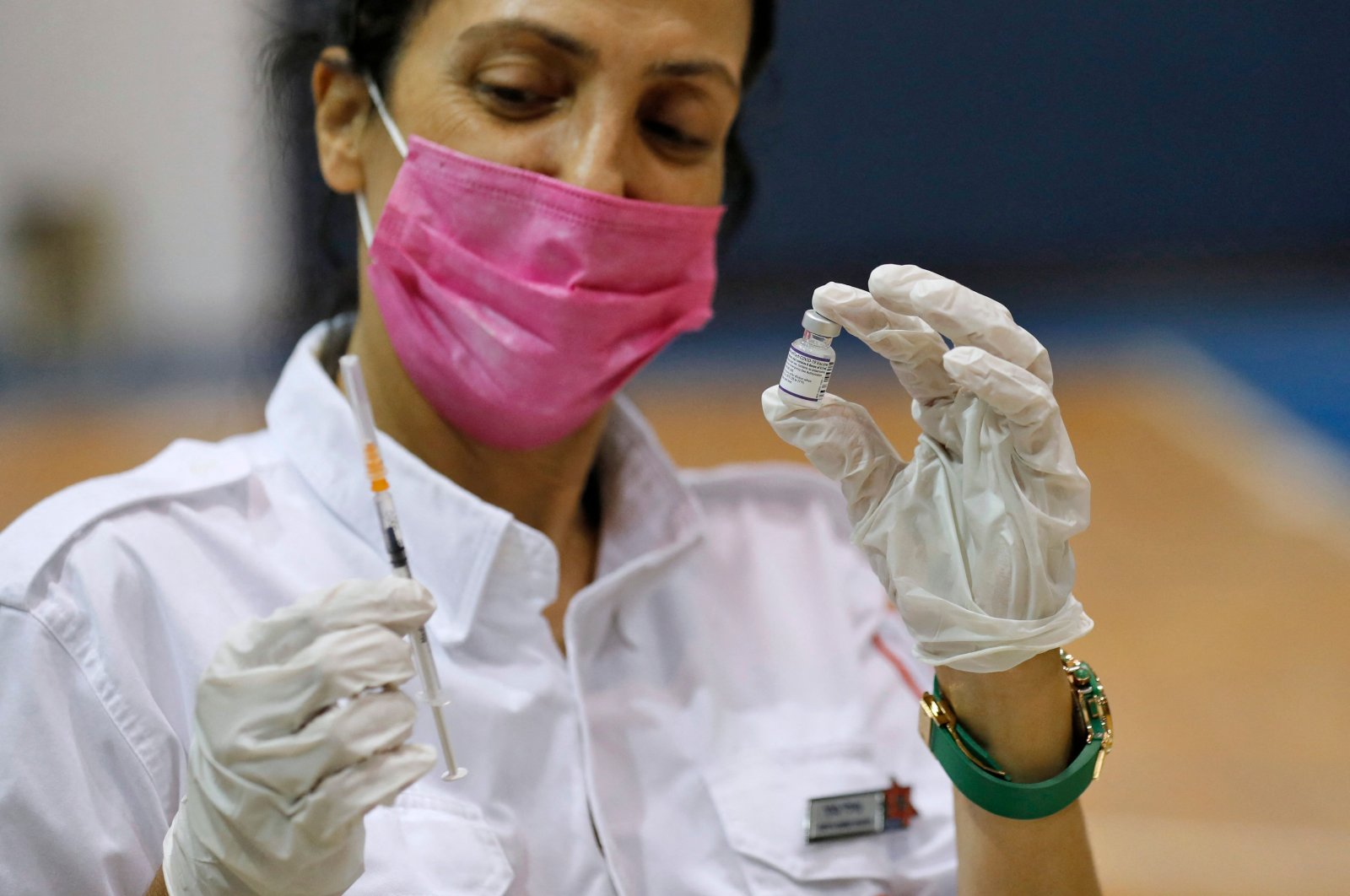 A new study suggests that booster shots of the COVID-19 vaccines may be needed to ensure prolonged effect as protection from two doses of the Pfizer-BioNTech and AstraZeneca vaccines wanes within less than six months.

The latest finding comes as several countries are rolling out additional jabs for the fully vaccinated, a move slammed by the World Health Organization (WHO) as millions in the world have yet to receive a single dose.

The Pfizer jab was 88% effective a month after the second dose, but protection fell to 74% after five to six months, according to the latest analysis of data from the Zoe Covid Study.

The study uses real-world data gathered via a mobile phone app with over a million active users, who log details on their vaccinations and test results, which are then analyzed by researchers, including scientists at King's College London.

The study drew on more than 1.2 million test results and participants.

Protection from the AstraZeneca vaccine fell from 77% one month after a second dose to 67% after four to five months.

The lead scientist on the Zoe app, professor Tim Spector, said that more data was needed on how vaccine effectiveness changes in different age groups.

U.K. cases grew sharply after social restrictions lifted in July, but hospitalizations have been stable for the last month.

But Spector, a professor of genetic epidemiology at King's College London, warned that waning vaccine effectiveness among the most vulnerable could lead to more hospitalizations and deaths by winter.

"In my opinion, a reasonable worst-case scenario could see protection below 50% for the elderly and health care workers by winter," he said.

If high levels of infection remain, fuelled by the more transmissible delta variant and easing of restrictions, "this scenario could mean increased hospitalizations and deaths," the scientist said.

He also said the U.K. needed to decide whether its current focus on vaccinating children was "sensible if our aim is to reduce deaths and hospital admissions."

The latest findings come after another study by University of Oxford scientists published last week found that the effectiveness of the Pfizer-BioNTech vaccine declines faster than that of AstraZeneca.

The U.K. began vaccinating older or clinically vulnerable people in December last year, so these make up most of the people who have been fully vaccinated for half a year and are now likely to be at increased risk of infection.