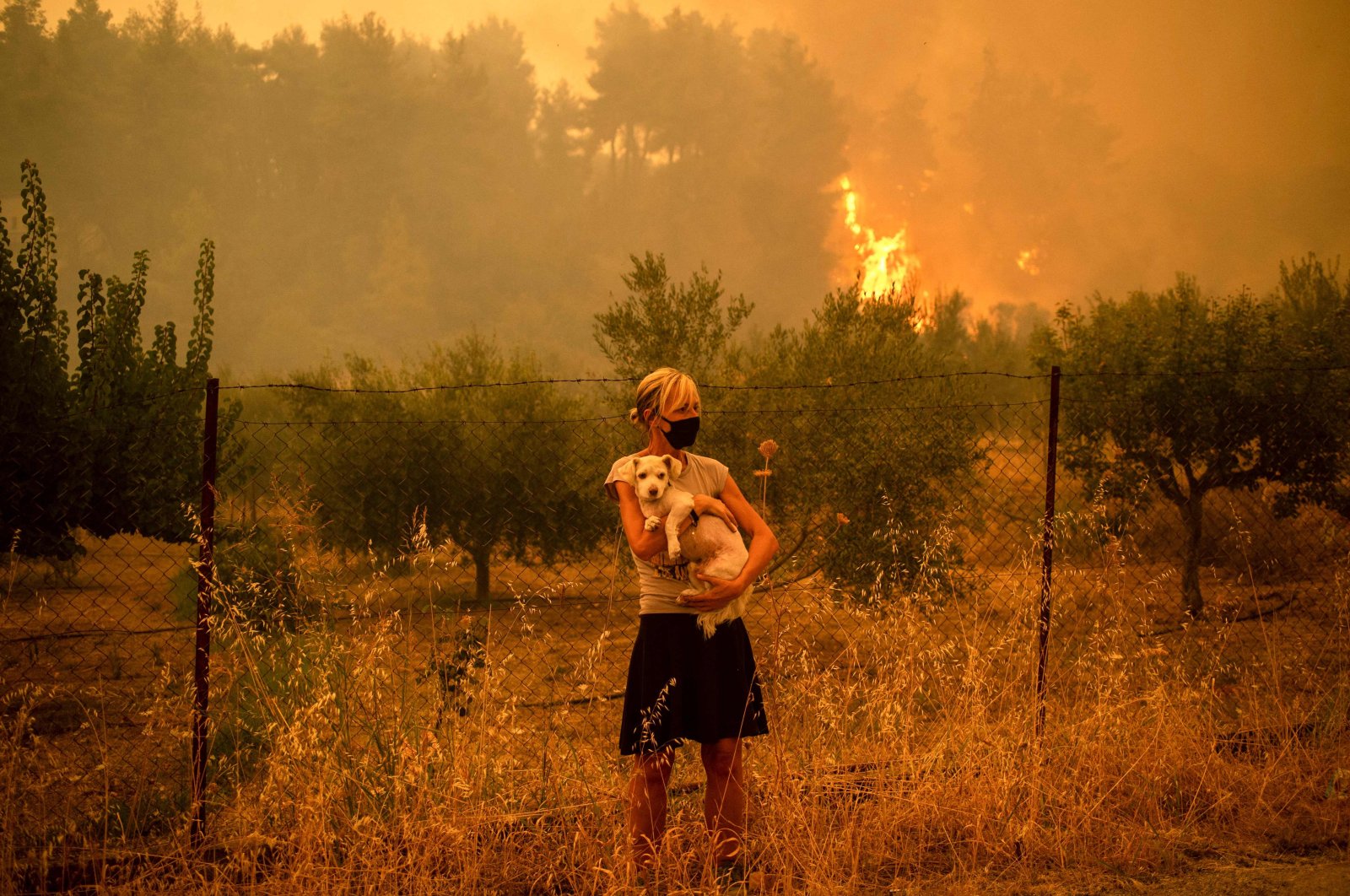 The Lancet Countdown is the largest annual study of the impacts of climate change on human health.

It found that up to 19% of Earth's land mass was affected by extreme drought in 2020 and warned that climate change posed a major threat to food security, which already affects more than 2 billion people.

Populations of 134 countries are now at greater threat from wildfires than at any time previously, and millions of farmers and construction workers are losing income because of the rising number of extremely hot days.

And climate change is creating ideal conditions for infectious diseases such as dengue fever, Zika virus, cholera and malaria across a far larger span of the globe than just a few decades ago and include Europe, it said.

"As the COVID-19 crisis continues, every country is facing some aspect of the climate crisis too," he added.

The assessment found that the five years with the most areas affected by extreme drought have all occurred since 2015.

Disruption to the water cycle due to global heating shortens the time in which plants reach maturity, resulting in small yields putting ever-greater stress on food production.

The Lancet said that yield potential for maize – a global staple – had already declined 6% compared with 1981-2010 levels.

And the marine food upon which 3.3. billion people depend on for either sustenance or income is under "increasing threat," with average sea temperature rising in nearly 70% of territorial waters compared with just 15 years ago.

The report also warned that nearly three-quarters of countries surveyed said they believed they could not afford an integrated national health and climate strategy.

"These are grim warnings that, for every day that we delay our response to climate change, the situation gets more critical.

"It's time to realize that no one is safe from the effects of climate change," she warned.

In an editorial, the Lancet called on world leaders at the forthcoming COP26 summit to divert some of the trillions they are spending on COVID-19 recovery to reduce inequality and safeguard health.

"This year's indicators give a bleak outlook: global inequities are increasing, and the direction of travel is worsening in all health outcomes," it said.

In June, Agence France-Presse (AFP) obtained a draft of an assessment on the impacts of climate change from the Intergovernmental Panel on Climate Change.

It warned that rising temperatures would expose tens of millions more to disease and drought as soon as 2050.