Dying to have some chocolate? Outsmart yourself with fruit 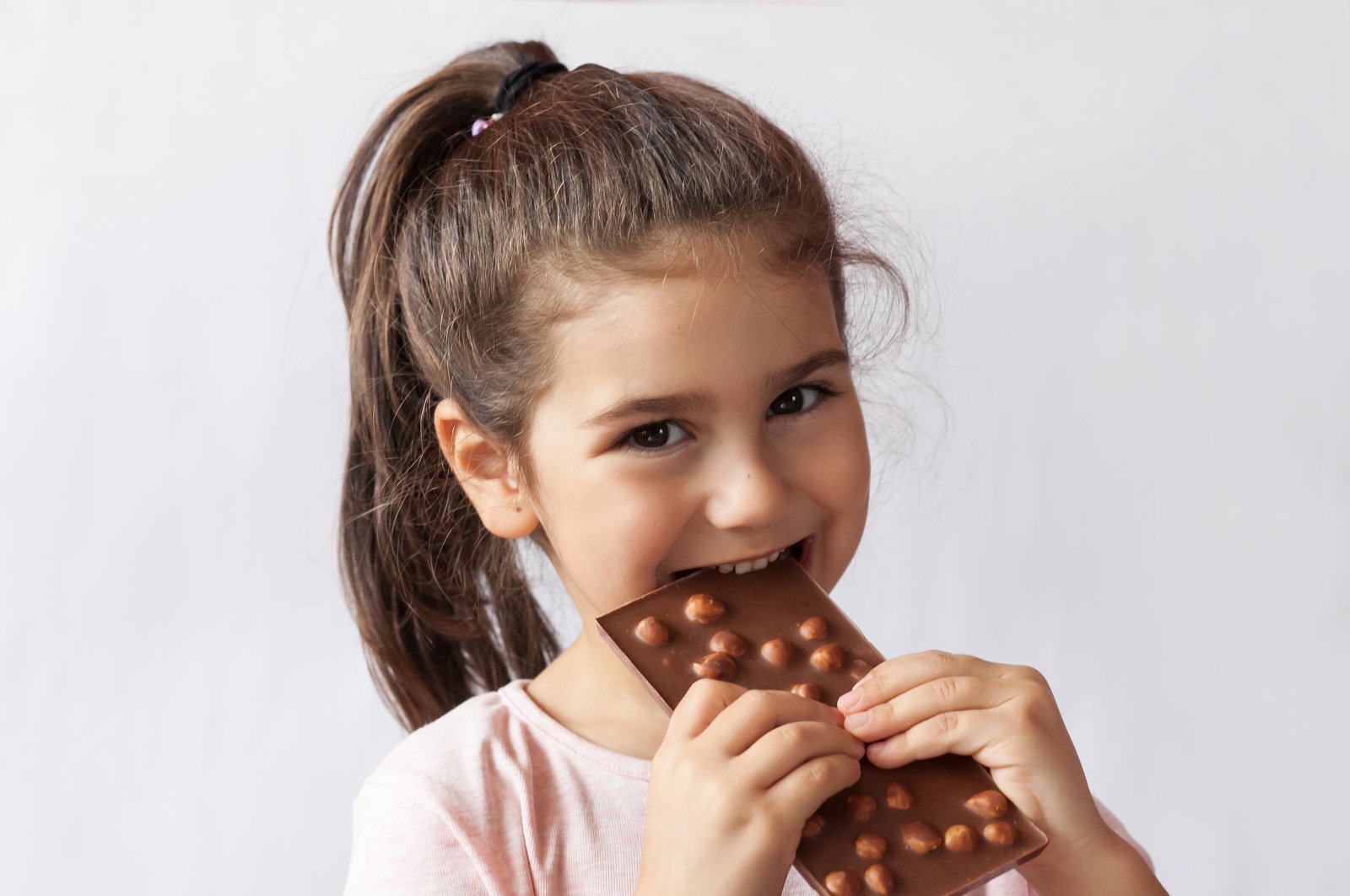 It is possible to satisfy your craving for sweets without eating too much sugary food. (Shutterstock Photo)
by German Press Agency - DPA
Aug 10, 2021 9:50 am

We all have those days when you would sell your soul to the devil just to have something sweet, most of the time chocolate of course.

Let's be honest: It's hard to stick to one piece when eating chocolate. One leads to another, and another – and then a guilty conscience. If you're trying to eat better, nutrition experts agree on one thing: You can outsmart yourself with a healthier alternative.

This is best when berries are in season: "You can satisfy your craving for sweets without eating too much sugar while also getting a lot of valuable nutrients," says nutritionist Matthias Riedl.

Take strawberries, for example. In addition to their high vitamin and mineral levels, 100 grams of red fruit has more vitamin C than lemons or oranges. They also contain folic acid, vitamin B1 and vitamin K, as well as minerals such as zinc, copper and manganese.

Another plus: Despite their sweet taste, the red vitamin bombs are not only low in sugar, but also in calories, with around 32 calories per 100 grams.

"Strawberries also contain phytochemicals that are beneficial to the body," says Susanne Umbach from a consumer advice center in Germany.

Lab tests have shown that these phytochemicals kill germs and have an anti-inflammatory effect. According to the German Federal Centre for Nutrition, the phytochemicals contained in strawberries can help prevent cardiovascular diseases and certain cancers.

Blueberries are also low in sugar and have comparatively high levels of vitamin E and manganese, the German nutrition center explains. Their high anthocyanin content ensures that the berries have a cell-protecting and stress-reducing effect on the human organism.

Gooseberries are beneficial for the hair and nails, not least because of their high silicon content. And red and black currants, like strawberries, are a top source of vitamin C.

Watermelons have just 37 calories per 100 grams, while the same amount of cantaloupe has 54 calories. But it is not only the comparatively low number of calories that makes eating melons attractive: Cantaloupes, for example, have a significant vitamin C content, while watermelons contain phytochemicals.

And above all: "Melons are great for quenching your thirst," says Riedl, as they are made up of up to 95% water on average.

Certain fruits should not be eaten in excess

Sour cherries are also an ideal snack for in between meals. They contain minerals such as iron, potassium, calcium and magnesium and are also true vitamin bombs. The same goes for peaches.

And then there are varieties of fruit that can and should be enjoyed, but in moderation – because they're high in sugar. "These include bananas and grapes, for example," says Umbach.

Too much fructose can lead to gastrointestinal problems, he adds. "It also puts too much strain on the liver," explains Riedl.

A high fructose intake can trigger fatty liver disease, which in turn increases the risk of developing diabetes.

Slices of apple can also be a substitute for constantly snacking on chocolate. In the best-case scenario, a guilt-free snack consists of a mix of fruit and vegetables, including radishes or bell peppers.

But here's some good news: Saying no to chocolate completely is also not good. "Chocolate is food for the soul, and it's one of life's little pleasures – ideally in small quantities," says Umbach.

And for those who like to show a little restraint from time to time, she has another simple but effective tip: When going grocery shopping, make sure not to buy too many sweet and sugary things.