From alpha to lambda: The Greek alphabet of the COVID-19 variants 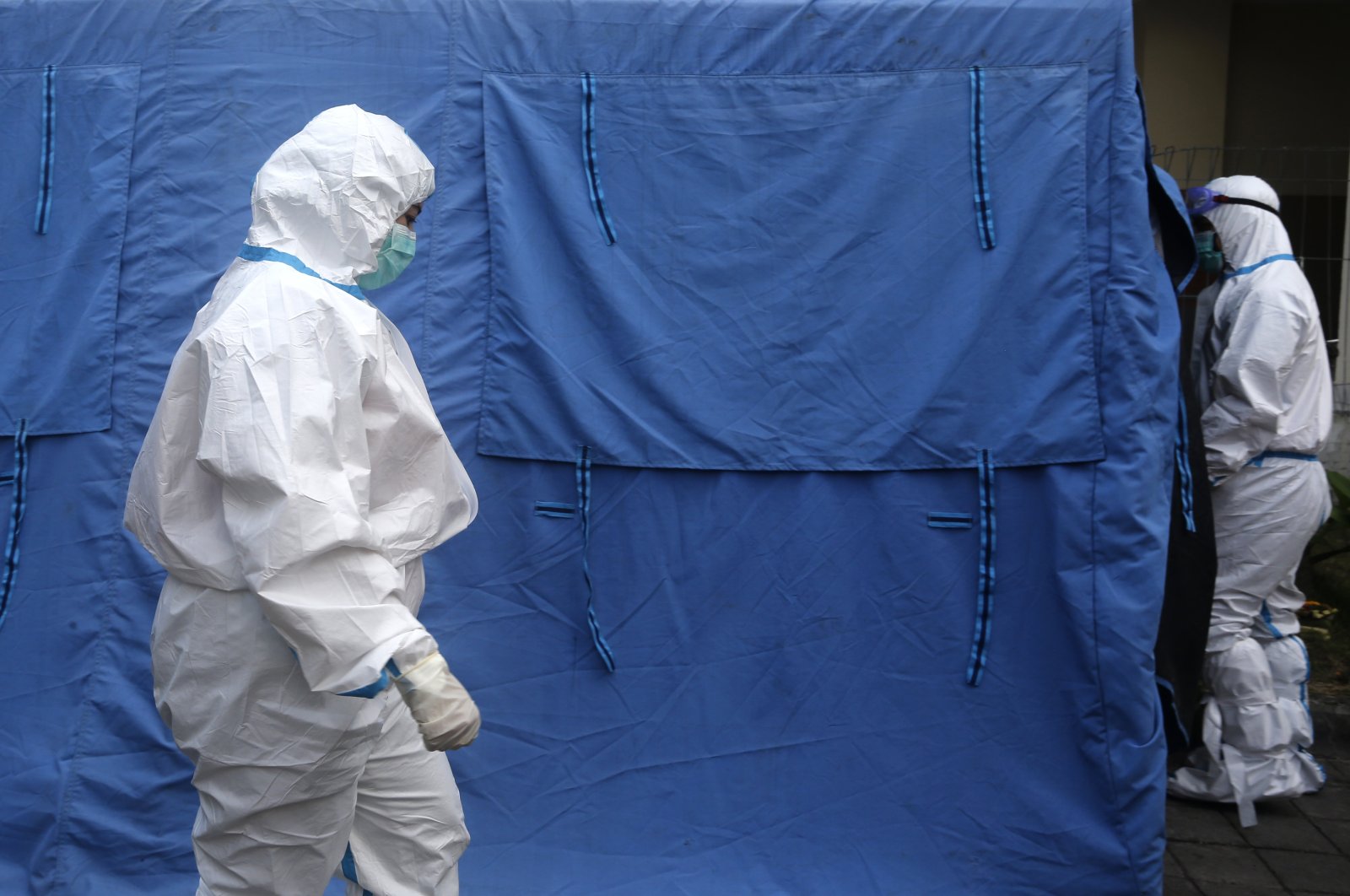 First, many called it simply the coronavirus, then COVID or COVID-19. Now we are keeping track of descriptors like alpha, beta and gamma, the variants of COVID-19. The World Health Organization (WHO) created this naming system to make them easier to publicly discuss.

Viruses are constantly changing through mutation, which results in new variants, something scientists expect to monitor.

Health officials note that scientists are still working to learn more about the characteristics of these variants, such as whether they could cause more severe illness and how vaccines might protect against them.

Many of the variants seem to spread more easily and quickly, according to health officials, which may lead to more cases of the virus. So far, studies suggest antibodies through vaccination recognize these variants; more research is underway.

A new study suggested the Johnson & Johnson single-shot coronavirus vaccine is less effective against the delta and lambda variants; these findings were at odds with those from other smaller studies.

The Centers for Disease Control and Prevention (CDC) in the United States does have a category for variants of high consequence, which it categorizes as a demonstrated failure of diagnostics and a significant reduction in vaccine effectiveness or a disproportionately high number of breakthrough cases. So far, no variant has reached this level.

Still unknown is how widely the variants have spread, and how disease symptoms might differ with these new variants.

Here is information on what you should know, listing each variant by its Greek name:

First identified in the United Kingdom, alpha is considered a variant of concern by the WHO and the CDC, which noted it might have increased severity based on hospitalization and fatality rates.

First identified in South Africa, this is also considered a variant of concern by the CDC and the WHO.

First noted in India, the CDC notes this variant of concern's increased transmissibility. Researchers are watching the delta variant carefully as it continues to spread.

Dr. Emily Landon, the chief health care epidemiologist at the University of Chicago, said recently that the delta variant is "even more contagious than the alpha variant," but vaccination efforts should keep spread limited.

What's been referred to as "delta plus" is getting buzz. This has been reportedly detected in South Korea, India and the U.S., and some believe it may be more transmissible than the original delta variant. Experts are watching and waiting. Also known as AY.1, it is included under the WHO's list of variants of concern.

Brazil was the first place this was detected, and it's also been recorded in Japan. The WHO and the CDC and consider gamma a variant of concern.

The WHO and the CDC defines this as a variant of interest and noted it has been documented in multiple countries.

The WHO and the CDC also consider this a variant of interest. It was documented earliest in the U.S.; according to the CDC, the first detection was in New York.

This is also a variant of interest according to WHO and the CDC, with its earliest documentation in India in October 2020.

Initially spreading in Peru in December 2020, the lambda variant has so far been found in states including Texas and South Carolina. It is considered a variant of interest by WHO.