Beyond delta: What are the other coronavirus variants? 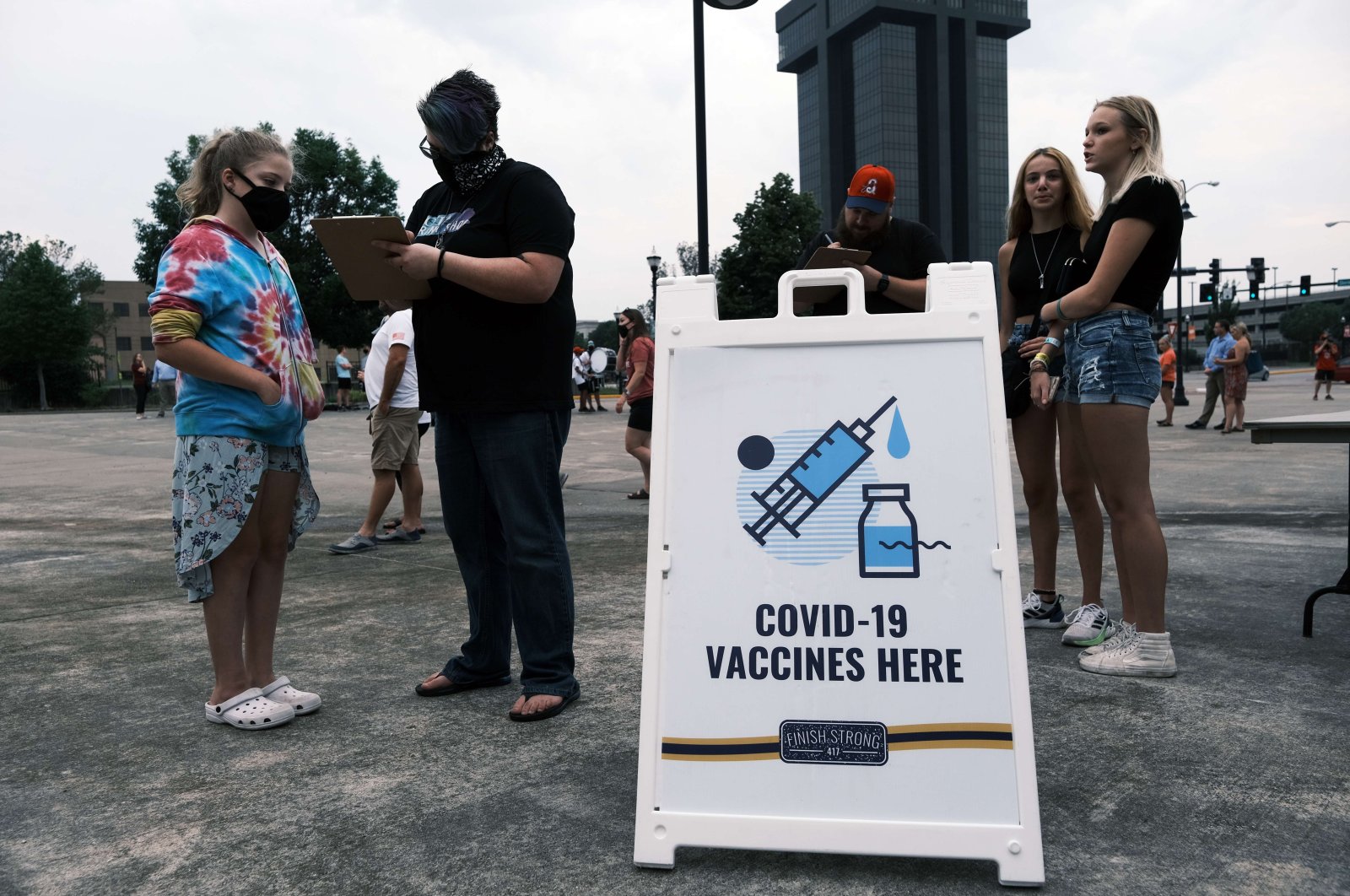 The whole world is following up on the fast-spreading delta variant of the novel coronavirus, however, the variant was not spotted mutating and there are many more variants to do research on.

The continued spread of the SARS-CoV-2 virus (the name of the virus that causes the COVID-19 disease) has spawned a Greek alphabet of variants – a naming system used by the World Health Organization (WHO) to track concerning new mutations of the virus. Some have equipped the virus with better ways of infecting humans or evading vaccine protection.

Scientists remain focused on delta, now the dominant variant rising rapidly around the world, but are tracking others to see what may one day take its place.

The delta variant first detected in India remains the most worrisome. It is striking unvaccinated populations in many countries and has proven capable of infecting a higher proportion of vaccinated people than its predecessors.

The WHO classifies delta as a variant of concern, meaning it has been shown capable of increasing transmissibility, causing more severe disease or reducing the benefit of vaccines and treatments.

According to Shane Crotty, a virologist and professor at the La Jolla Institute for Immunology in San Diego, delta's "superpower" is its transmissibility. Chinese researchers found that people infected with delta carry 1,260 times more of the virus in their noses compared with the original version of the coronavirus. Some United States research suggests that the "viral load" in vaccinated individuals who become infected with delta is on par with those who are unvaccinated, but more research is needed.

While the original coronavirus took up to seven days to cause symptoms, delta can cause symptoms two to three days faster, giving the immune system less time to respond and mount a defense.

Delta also appears to be mutating further, with reports emerging of a "delta plus" variant, a sub-lineage that carries an additional mutation that has been shown to evade immune protection.

India listed delta plus as a variant of concern in June, but neither the U.S. Centers For Disease Control and Prevention nor the WHO have done so yet. According to Outbreak.info, an open-source COVID-19 database, delta plus has been detected in at least 32 countries. Experts say it is not yet clear whether it is more dangerous.

Lambda - on the wane?

The lambda variant has attracted attention as a potential new threat. But this version of the coronavirus, first identified in Peru in December, may be receding, several infectious disease experts told Reuters.

The WHO classifies lambda as a variant of interest, meaning it carries mutations suspected of causing a change in transmissibility or causing more severe disease, but it is still under investigation. Lab studies show it has mutations that resist vaccine-induced antibodies.

Dr. Eric Topol, a professor of molecular medicine and director of the Scripps Research Translational Institute in La Jolla, California, said the percentage of new lambda cases reported to GISAID, a database that tracks SARS-CoV-2 variants, has been dropping, a sign that the variant is waning.

In a recent call with the CDC, disease experts said lambda did not appear to be causing increased transmissibility, and vaccines appear to be holding up well against it, said Dr. William Schaffner, an infectious diseases expert at Vanderbilt University Medical Center who attended the discussion.

The B.1.621 variant, which first arose in Colombia in January, where it caused a major outbreak, has yet to earn a Greek letter name.

The European Center for Disease Prevention and Control has listed it as a variant of interest, while Public Health England describes B.1.621 as a variant under investigation. It carries several key mutations, including E484K, N501Y and D614G, that have been linked with increased transmissibility and reduced immune protection. So far, there have been 37 likely and confirmed cases in the United Kingdom, according to a recent government report, and the variant has been identified in a number of patients in Florida.

More on the way?

Dr. Anthony Fauci, the White House's chief medical adviser, recently warned that the U.S. could be in trouble unless more Americans get vaccinated, as a large pool of unvaccinated people gives the virus more opportunity to spread and mutate into new variants.

Proponents of greater international distribution of vaccine doses by rich countries say the same thing could happen as variants emerge unchecked among the populations of poor nations where very few people have been inoculated.

Even so, a key issue is that the current vaccines block severe disease but do not prevent infection, said Dr. Gregory Poland, a vaccine scientist at the Mayo Clinic. That is because the virus is still capable of replicating in the nose, even among vaccinated people, who can then transmit the disease through tiny, aerosolized droplets.

To defeat SARS-CoV-2, he said, will likely require a new generation of vaccines that also block transmission. Until then, the world will remain vulnerable to the rise of new coronavirus variants, according to Poland and other experts.