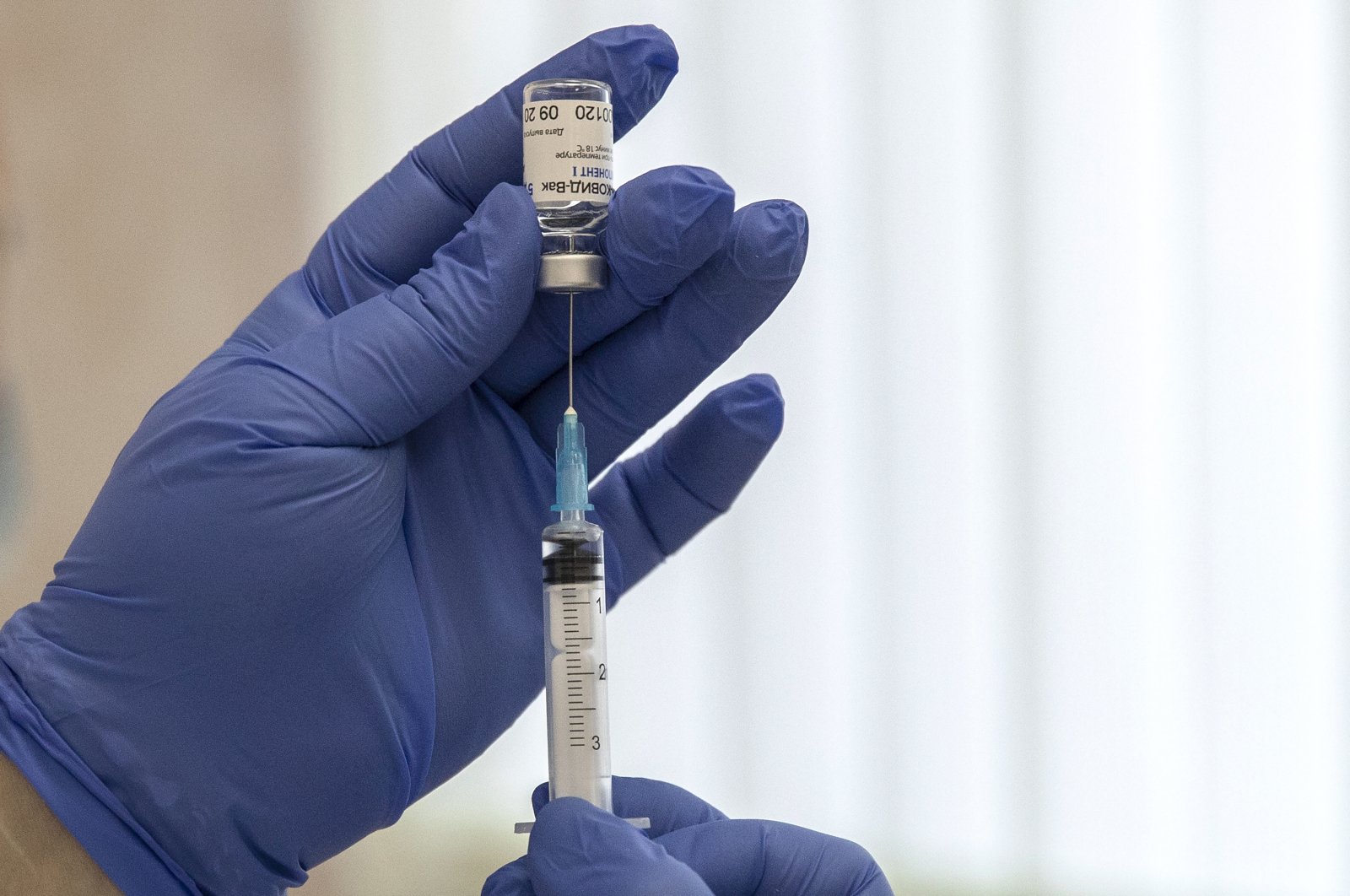 The Russian Direct Investment Fund (RDIF), which helped finance the vaccine, said in a statement that Sputnik Light "demonstrated 79.4% efficacy" compared to 91.6% for the two-shot Sputnik V.

The results, it said, were drawn from "data taken from 28 days after the injection was administered as part of Russia's mass vaccination program between Dec. 5, 2020 and April 15, 2021."

The Russian vaccine has been approved for use in over 60 countries.

But it has not yet been approved by the European Medicines Agency (EMA) or the United States' Food and Drug Administration (FDA).

Some Western countries have been wary of Sputnik V – named after the Soviet-era satellite – over concerns the Kremlin would use it as a soft-power tool to advance its interests.

Moscow registered the jab in August before large-scale clinical trials, but leading medical journal The Lancet has since said it is safe and with two doses is more than 90% effective.

A statement said that the state-run Gamaleya research institute, which developed Sputnik V vaccine, and RDIF had launched third-phrase trials of Sputnik in several countries, including Russia, the UAE and Ghana, in February involving 7,000 people with interim results expected this year.

It said more than 20 million people globally have received their first shot of Sputnik V.