How will the world decide that COVID-19 pandemic is over? 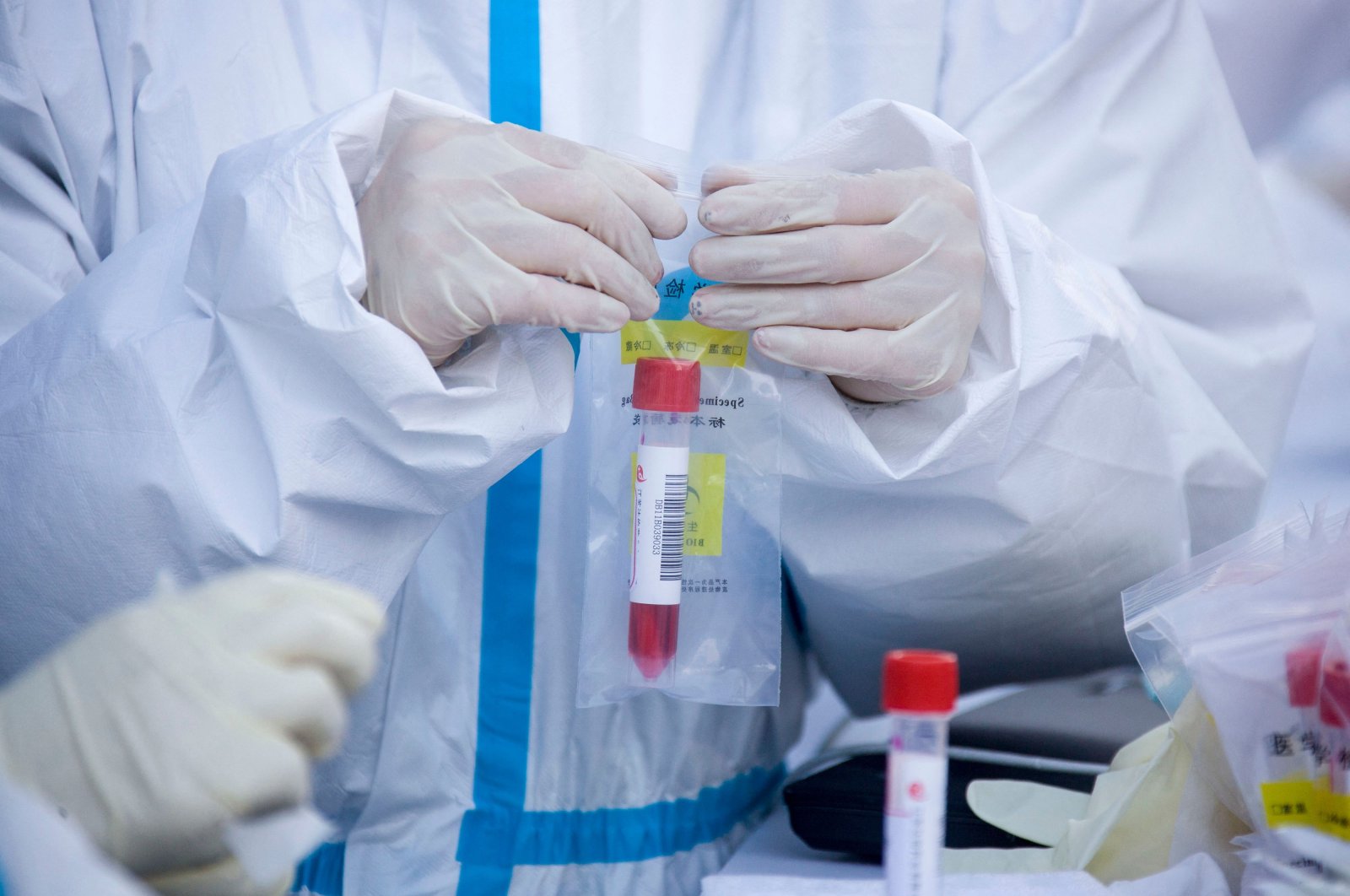 A health worker collecting a sample from a visitor to be tested for the COVID-19 at the World Intelligent Manufacturing Conference in Nanjing in the eastern Jiangsu province, China, Dec. 8, 2021. (AFP Photo)
by ASSOCIATED PRESS Dec 09, 2021 11:06 am
RELATED NEWS

Blood plasma should not be used for COVID-19 treatment, WHO says

It has been more than two years since the start of the COVID-19 pandemic, and the question on everyone's mind is when will it all be over?

There's no clear-cut definition for when a pandemic starts and ends, and how much of a threat a global outbreak poses can vary by country.

"It's somewhat a subjective judgment because it's not just about the number of cases. It's about severity and it's about impact," says Dr. Michael Ryan, the World Health Organization's emergencies chief.

In January 2020, the WHO designated the virus a global health crisis "of international concern." A couple months later in March, the United Nations health agency described the outbreak as a "pandemic," reflecting the fact that the virus had spread to nearly every continent and numerous other health officials were saying it could be described as such.

The pandemic may be widely considered over when the WHO decides the virus is no longer an emergency of international concern, a designation its expert committee has been reassessing every three months. But when the most acute phases of the crisis ease within countries could vary.

"There is not going to be one day when someone says, 'OK, the pandemic is over,'" says Dr. Chris Woods, an infectious disease expert at Duke University. Although there's no universally agreed-upon criteria, he said countries will likely look for sustained reduction in cases over time.

Scientists expect COVID-19 will eventually settle into becoming a more predictable virus like the flu, meaning it will cause seasonal outbreaks but not the huge surges we're seeing right now. But even then, Woods says some habits, such as wearing masks in public places, might continue.

Should your kids get COVID-19 jab? Here's what scientists say

"Even after the pandemic ends, COVID will still be with us," he says.

RELATED NEWS
Blood plasma should not be used for COVID-19 treatment, WHO says
COVID-19-OUTBREAK
RECOMMENDED