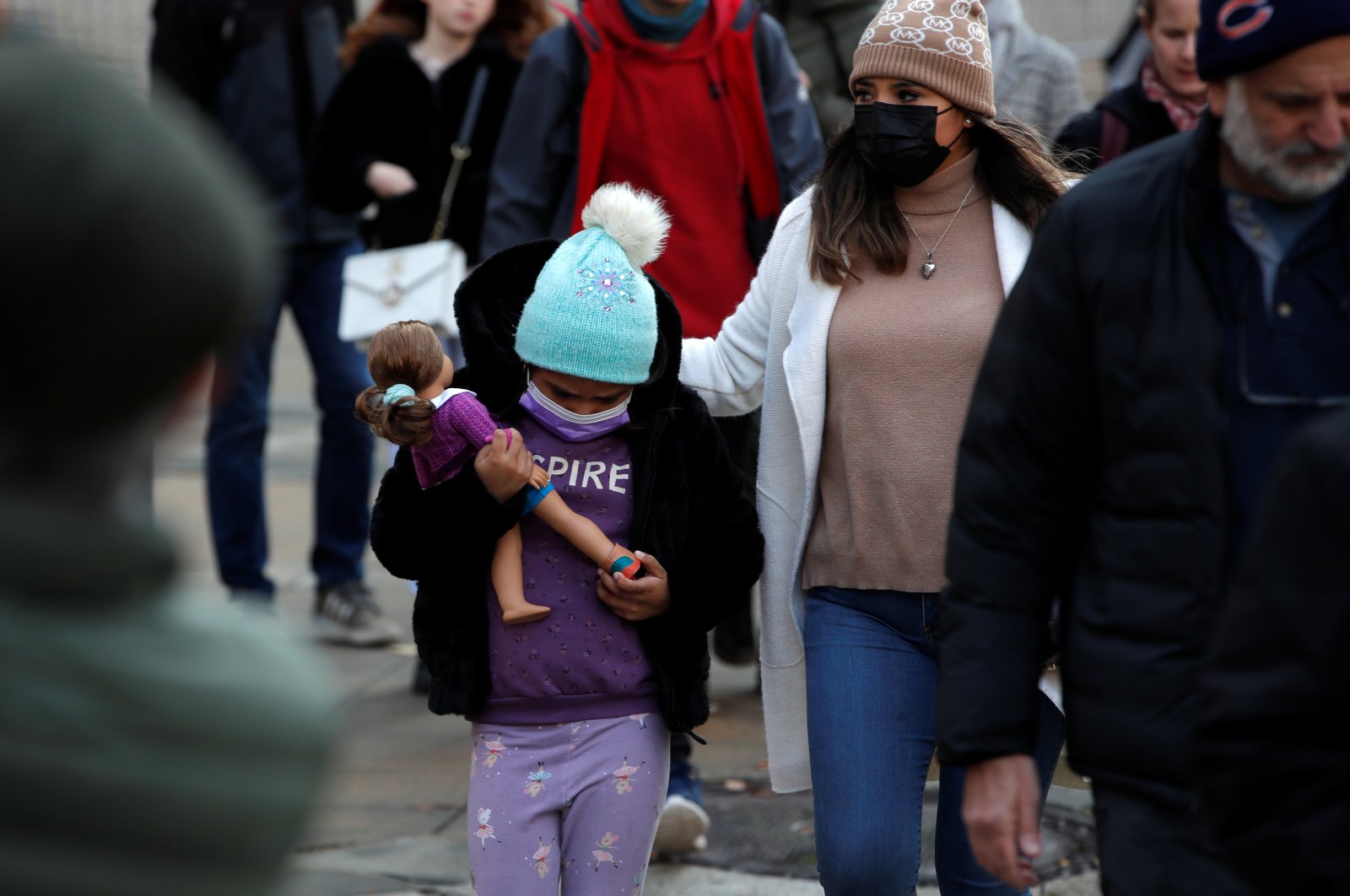 Making vaccination mandatory should be last resort, warned The World Health Organization (WHO) in Europe on Tuesday, while children among whom cases are high need better protection against COVID-19.

Europe is battling a fierce surge in the pandemic, with the WHO registering 120,000 COVID-related deaths on the continent since Nov. 23 when it warned of up to 500,000 more deaths by March 2022.

Regional director Hans Kluge said compulsory vaccines should be "an absolute last resort and only applicable when all other feasible options to improve vaccination uptake have been exhausted."

Noting that mandates have increased vaccine uptake in some cases, Kluge said these were "context specific," and added that the effect mandates may have on "public confidence and public trust" must also be considered.

The regional health bloc also noted that the number of cases had increased "across all age groups, with the highest rates currently observed in the five to 14 years age group."

"It is not unusual today to see two to three times higher incidence among young children than in the average population," Kluge told a press conference.

"The health risks extend beyond the children themselves," Kluge added, noting that children risk passing the infection to parents and grandparents in the home.

Improved ventilation and the use of masks should be a standard at all primary schools as part of a safe learning environment, while avoiding school closures and remote learning, the regional director said.

"Vaccinating children should be discussed and considered nationally," Kluge added.

The WHO's European region comprises 53 countries and territories, and includes several in Central Asia.

The organization also expressed concern about rising cases of the recently discovered Omicron variant of the virus, but stressed that the fight should still be focused on the currently dominant Delta variant.

"The problem now is delta and however we succeed against delta today is a win over omicron tomorrow, before it eventually surges," Kluge said.

Meanwhile in Norway, where 29 cases of the omicron variant have been confirmed, health authorities warned that the new variant would likely add to the stress on health services to a "significant degree."

"The variant will probably establish itself in Norway and become dominant in a matter of weeks," department director Line Vold at The Norwegian Institute of Public Health said in a statement.