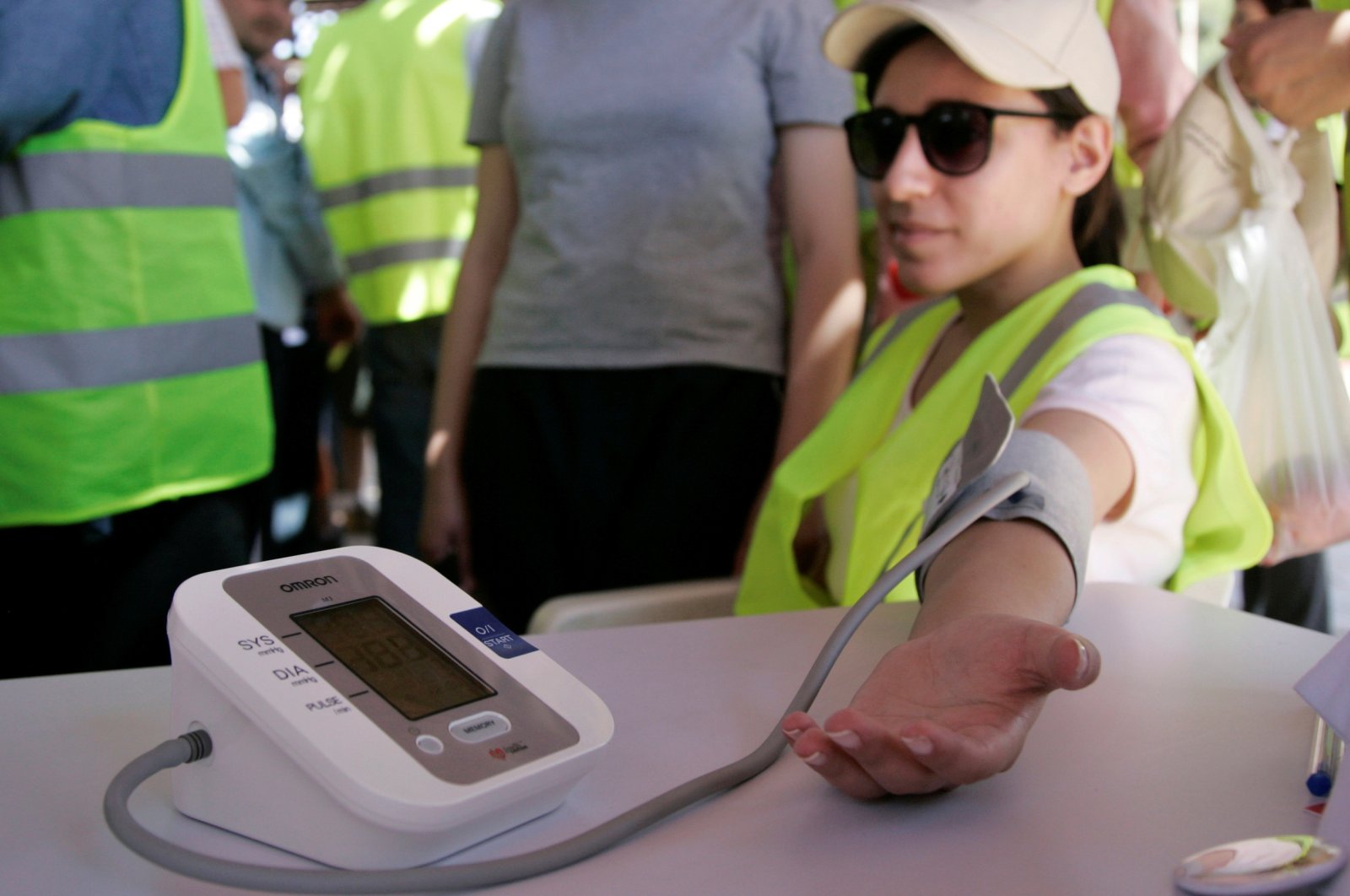 According to the World Health Organization (WHO) latest reports around 1.3 billion people globally suffer from hypertension, a silent killer often driven by obesity that increases the risk of heart disease, stroke and kidney disease.

Hypertension can be easily diagnosed by monitoring blood pressure and treated with low-cost drugs, but half of the affected people are unaware of their condition which is left untreated, the WHO and Imperial College London said in a joint study published in The Lancet.

While hypertension rates have changed little in 30 years, the caseload has shifted to lower-income countries as wealthy nations have brought it largely under control, the study said.

"It is far from being a condition of affluence, it's very much a condition of poverty," Majid Ezzati, professor of global environmental health at Imperial College London, told a news briefing.

"Many parts of sub-Saharan Africa, parts of South Asia, some of the Pacific island nations, they are still not getting the treatments that are needed," he said.

Some 17.9 million people died in 2019 from cardiovascular diseases, accounting for one in three global deaths, with hypertension a major factor, according to the WHO.

"We know that the treatment is cheap, it's low-cost medicines. But there is a need to include them in the UHC (universal health coverage) so this is not a cost for the patient, it has to be covered by the insurance system," said Bente Mikkelsen, director of the WHO's department of noncommunicable diseases.

These include unhealthy diets, physical inactivity, tobacco and alcohol consumption, uncontrolled diabetes and being overweight, she said. Referring to obesity, she said: "This is really the tsunami of the risk factors."