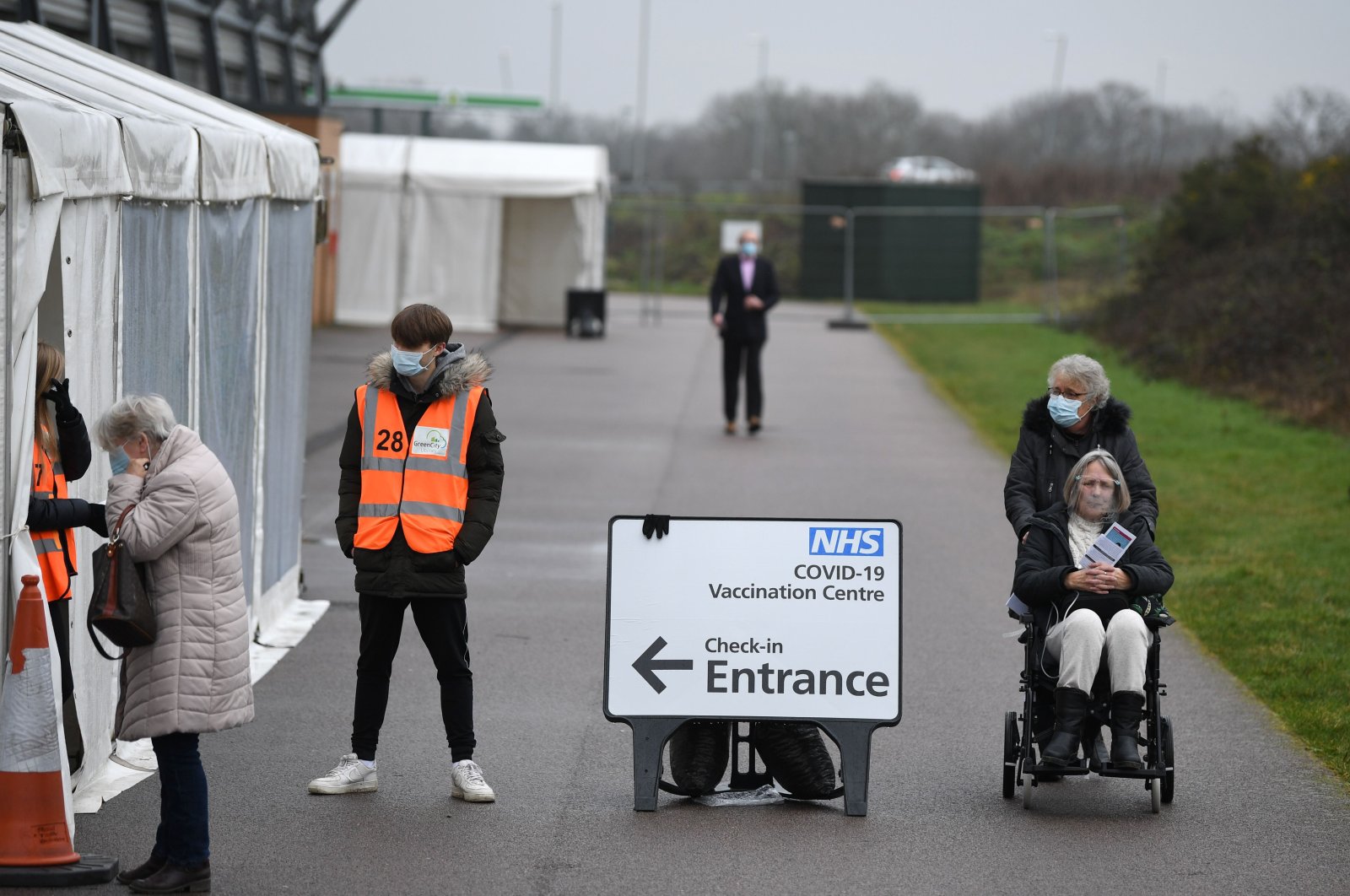 The COVID-19 variant first found in the British region of Kent is likely to sweep around the world, and the battle with the virus is going to be a long struggle lasting at least a decade, the head of the U.K.'s genetic surveillance program said.

The mutated COVID-19 variant, called B.1.1.7 or known as the “Kent variant” due to its town of origin, has “swept the country” and “it's going to sweep the world, in all probability,” professor Sharon Peacock, director of the COVID-19 Genomics U.K. consortium, told the BBC in a podcast interview.

Peacock stated that the fight against the pandemic is far from over. “Once we get on top of (the virus) or it mutates itself out of being virulent – causing disease – then we can stop worrying about it. But I think, looking in the future, we are going to be doing this for years. We're still going to be doing this, 10 years down the line, in my view,” she said.

Peacock also pointed out that it was normal for a virus to mutate several times and branch off into variants, but only a small percentage of these variants would be cause for concern. The important mutations allow the virus to be more transmissible and more effective in getting past the immune system.

"These are the things we are looking out for. I'd say it happens vanishingly rarely but we have to be on the lookout for it," said Peacock, who was previously director of the government's National Infection Service.

The new B.1.1.7 strain was first discovered in the U.K. in September, and by December, the new variant had become the dominant form of the COVID-19 virus in the U.K., spreading outside the island and infecting at least 60 countries worldwide. The variant has been observed to be 30% to 70% more infectious than the most common form of the virus in the world. In a recent study, it was estimated that by March, the U.K. variant would become the most prevalent form of the virus in the U.S. as well. Alongside B.1.1.7, several other variants have started popping up around the globe with the most notable being the B.1.3.5.1 first discovered in South Africa, and it is more transmissible, like the U.K. variant.

It is still uncertain if the new variants cause more severe infections apart from being more transmissible. Also, how they will respond to vaccines is another point of debate, although most scientists and vaccine developers remain optimistic that vaccines will still be effective against these variants, and the science community altogether encourages people to get vaccinated.