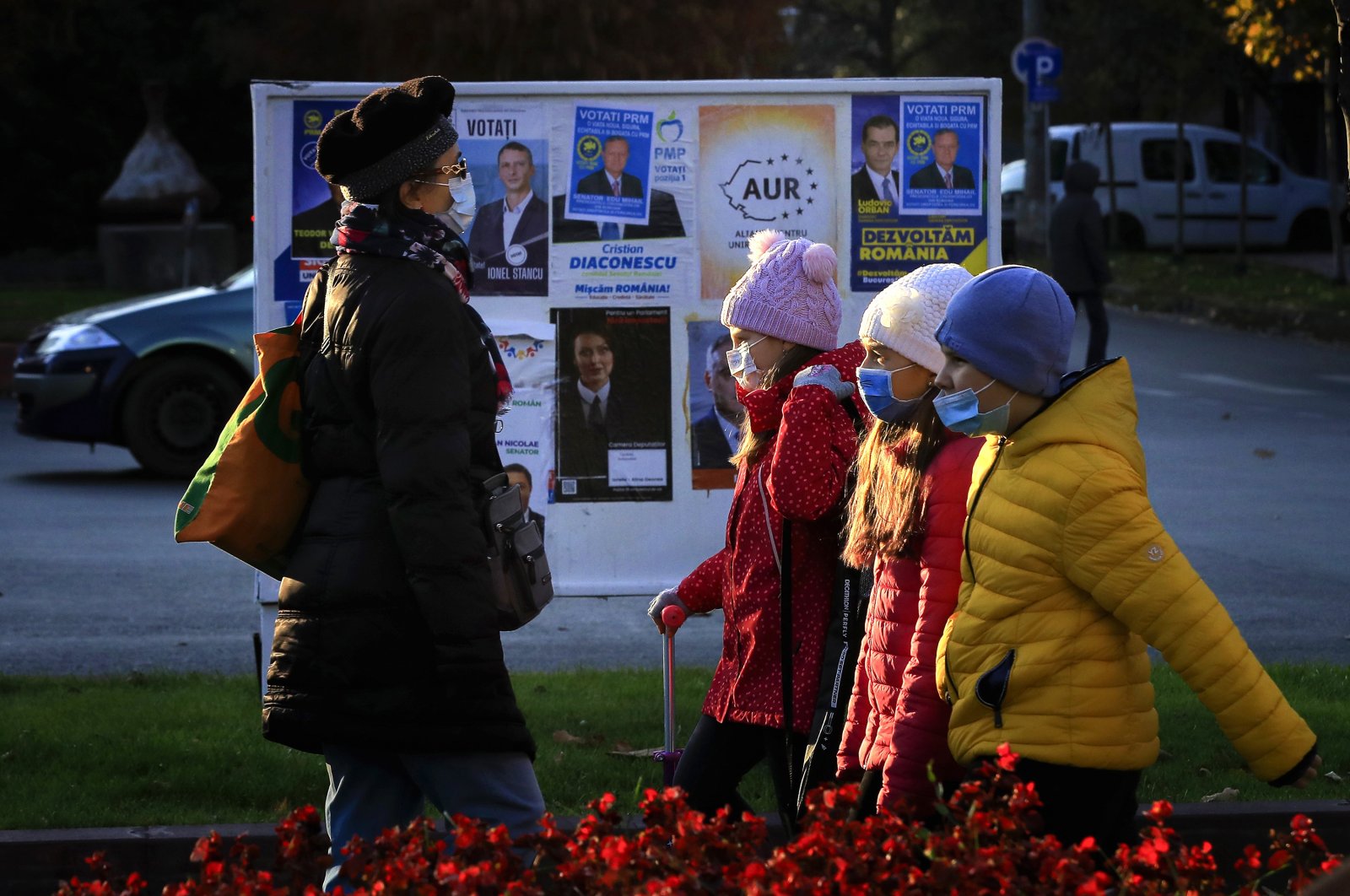 A new variant of the coronavirus spreading rapidly in Britain carries mutations that could mean children are as susceptible to becoming infected with it as adults – unlike previous strains, scientists said Monday.

Briefing reporters on the latest findings, scientists from the government's New and Emerging Respiratory Virus Threats Advisory Group (NERVTAG), who are tracking the variant, said it had swiftly become the dominant strain in the south of Britain, and could soon do the same across the country.

"We now have high confidence that this variant does have a transmission advantage over other virus variants that are currently in the U.K.," said Peter Horby, a professor of emerging infectious diseases at Oxford University and chair of NERVTAG.

"There is a hint that it has a higher propensity to infect children," said Neil Ferguson, a professor and infectious disease epidemiologist at Imperial College London and also a member of NERVTAG.

"We haven't established any sort of causality on that, but we can see it in the data," Ferguson said. "We will need to gather more data to see how it behaves going forward."

The emergence of the mutated SARS-CoV-2 variant, which scientists say is up to 70% more transmissible than previous strains in the U.K., has prompted some countries to close their borders with Britain and pushed large areas of the country into severe restrictions over the Christmas period.

Wendy Barclay, another NERVTAG professor and a specialist in virology at Imperial, said that among the mutations in the new variant are changes to the way it enters human cells, which may mean "that children are, perhaps, equally susceptible to this virus as adults".

"Therefore, given their mixing patterns, you would expect to see more children being infected," Barclay said.