Omicron no worse than other variants: WHO, US scientists 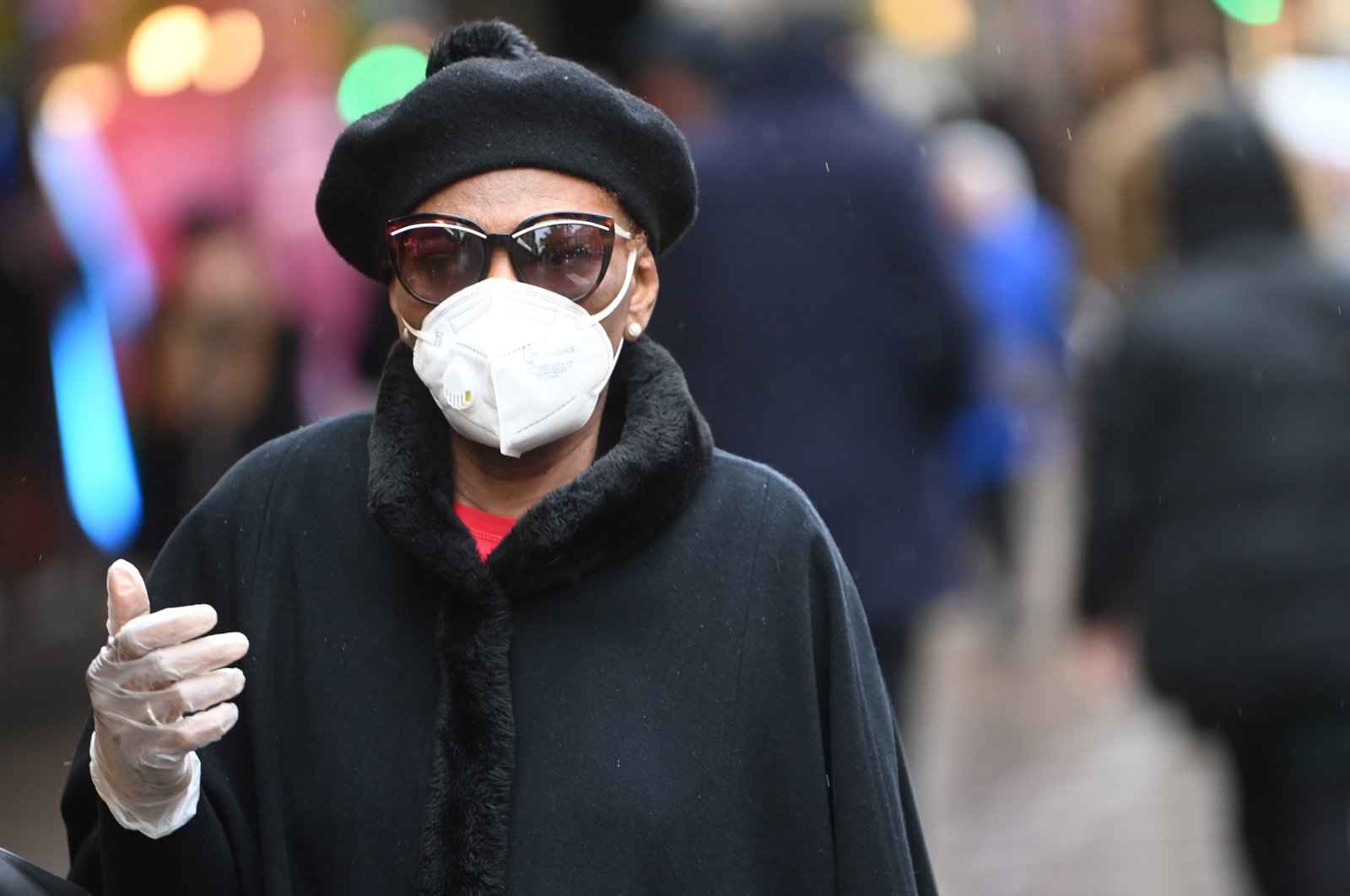 The omicron variant appears to be no worse than other coronavirus strains, top scientists from the World Health Organization (WHO) and the United States told Agence France-Presse (AFP) while cautioning that more research is needed to judge its severity.

The optimistic assessments came as the global concern grew over the heavily mutated variant, which has forced dozens of nations to reimpose border restrictions and raised the possibility of a return to economically punishing lockdowns.

While it is likely more transmissible than previous variants, "the preliminary data don't indicate that this is more severe," the WHO's second-in-command told AFP.

"In fact, if anything, the direction is toward less severity," WHO emergencies director Michael Ryan said in an interview on Tuesday, insisting though that more research was needed.

"We have highly effective vaccines that have proved effective against all the variants so far, in terms of severe disease and hospitalization ... There's no reason to expect that it wouldn't be so for omicron," he added, pointing to initial data from South Africa, where the strain was first reported.

However, Ryan acknowledged that it was possible that existing vaccines might prove less effective against omicron, which counts more than 30 mutations on the spike protein that dots the surface of the coronavirus and allows it to invade cells.

Top U.S. scientist Anthony Fauci echoed the WHO's view, saying omicron did not appear worse than prior strains based on early indications – and was possibly milder.

"It almost certainly is not more severe than Delta," he said. "There is some suggestion that it might even be less severe."

But he noted it was important to not over-interpret the data because the populations being followed skewed young and were less likely to become hospitalized. Severe disease can also take weeks to develop.

"Then, as we get more infections throughout the rest of the world, it might take longer to see what's the level of severity."

The detection of the first omicron cases two weeks back coincided with surges in infection numbers across the world, and the variant added fuel to the concerns about a global COVID resurgence.

Omicron has so far been found in 57 countries around the world, the WHO said. No deaths have yet been associated with the variant.

Ryan stressed the need for all countries to help detect omicron cases and research its behavior.

"The more and better data we collect in the next two weeks, (the better chances) of a clear conclusion regarding the implications of this variant," he said.

As European Union health ministers met Tuesday to find ways to coordinate their response, Norway announced it will tighten restrictions to combat its surge.

A suspected outbreak of omicron last week among dozens of partygoers who had all been vaccinated led to new restrictions in and around the capital Oslo.

Neighboring Sweden also said Tuesday it would launch a series of measures to combat coronavirus.

Elsewhere in Europe, Poland said that from Dec. 15, it will restrict the number of people allowed in churches, restaurants and theatres, and make vaccination compulsory for health care workers, teachers and the military from March 1.

While the positive initial assessments of omicron helped lift the mood, especially among global markets as fears of another economic downturn subsided, the variant's emergence has highlighted that the fight against the pandemic is far from over.

COVID-19 has officially killed more than 5.2 million people around the world since it was first detected in 2019, although the actual toll is likely to be several times higher.

Scientists and health experts say vaccinations and continued social distancing remain key to defeating all variants of the virus, including omicron.

"The virus hasn't changed its nature," Ryan said. "The rules of the game are still the same."

But vaccine requirements have sparked resistance in many countries, either because of misinformation and conspiracy theories or the economic and logistical impact of such mandates.

Around 4,000 people protested in Brussels on Tuesday against a plan by the Belgian government to make vaccines compulsory for health workers from early next year.

"We are in favor of vaccination, but why only health workers?" said nurse Perrine.

"Because everyone must be vaccinated, it is everyone or no one."