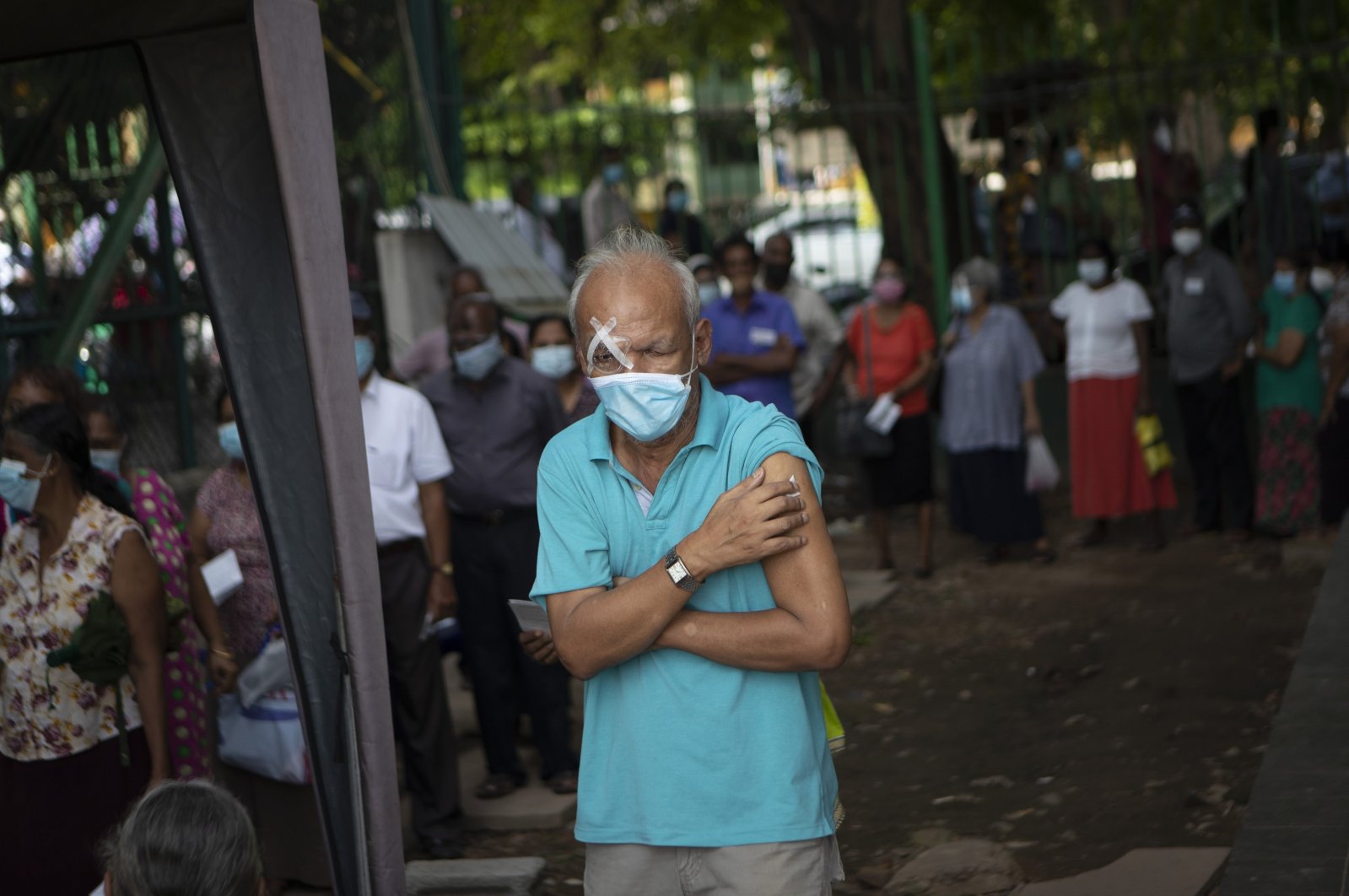 As new coronavirus variants are causing a rise in the number of COVID-19 cases across the world, many countries decided to start giving their citizens a third dose of the vaccine to prevent another outbreak.

Pfizer and BioNTech announced Thursday they would seek authorization for a third dose of their COVID-19 vaccine to boost its efficacy, as the delta variant drove devastating outbreaks in Asia and Africa and cases rose again in Europe and the United States.

With the pandemic once again regaining intensity, Japan banned fans from most Olympic events and placed Tokyo under a virus state of emergency throughout the Games.

The decision comes just two weeks before the opening ceremony.

The delta variant is the most infectious strain of the virus since the start of the global pandemic in early 2020.

Originally detected in India months ago, it has quickly spread and today is accelerating outbreaks even in countries with high vaccination rates.

This led the World Health Organization to warn that the world was at a "perilous point" as the official global death toll passed four million.

Pfizer and BioNTech said they expect that a third dose will perform well against the delta variant and that they will be seeking authorization in the United States, Europe and other regions in the coming weeks.

Initial data from an ongoing trial showed a third shot pushed antibody levels five to 10 times higher against the original coronavirus strain and the beta variant, first found in South Africa, compared to the first two doses alone, according to a statement.

The companies said they expected similar results for the delta variant – but added they are also developing a delta-specific vaccine against the strain.

"Americans who have been fully vaccinated do not need a booster shot at this time," the Food and Drug Administration and U.S. Centers for Disease Control and Prevention said in a joint statement.

"We are prepared for booster doses if and when the science demonstrates that they are needed."

The news came after Japan, where the strain currently accounts for around 30% of cases, on Thursday banned spectators from Olympic venues in Tokyo, where most competitions will take place.

Earlier, Prime Minister Yoshihide Suga announced that the capital will be under a state of emergency throughout the Games, until August 22, though far looser than the lockdowns seen in other parts of the world such as Australia.

In Australia, the government said it would rush 300,000 vaccine doses to Sydney as the country's largest city – in its third week of lockdown – struggled to bring a delta outbreak under control.

'Worst yet to come' for Africa: WHO

South Korea, once considered a coronavirus response model along with Australia, reported nearly 1,300 new infections Thursday, the highest since the pandemic began.

Indonesia has become a global COVID-19 hotspot, with death rates rising tenfold in a month to more than 1,000 on Wednesday.

Hospitals in the vast archipelago of 270 million have been pushed to the brink by the flood of coronavirus cases.

The out-of-control virus surge has led to a run on ivermectin, an anti-parasite drug backed by leading politicians and social media influences as a "miracle cure" despite little evidence and health warnings.

Meanwhile, in Brazil, which has the world's second-highest known COVID-19 death toll after the United States, authorities have said the variant is spreading rapidly in the country's most populous state Sao Paulo.

And in Africa, the WHO warned the worst was yet to come after the most disastrous week in its history of pandemics.

Tunisian authorities said the country's health system has "collapsed" under the weight of the pandemic, describing the situation as "catastrophic."

The WHO said more than 4 million people have died from COVID-19 but cautioned that the figure was likely an underestimate.

The U.N. body's chief Tedros Adhanom Ghebreyesus warned rich countries against complacency, and warned that the world was at a "perilous" point.

The delta variant is making itself felt even in places where vaccination drives have been robust.

France on Thursday advised its citizens against traveling to Spain and Portugal because of a delta-caused spike in cases.

In Russia, where the delta variant has driven the death rate to pandemic highs among a vaccine-hesitant population, Moscow police have launched criminal probes to crack down on fake inoculation certificates.