Philip Morris to stop selling Marlboro in UK within decade 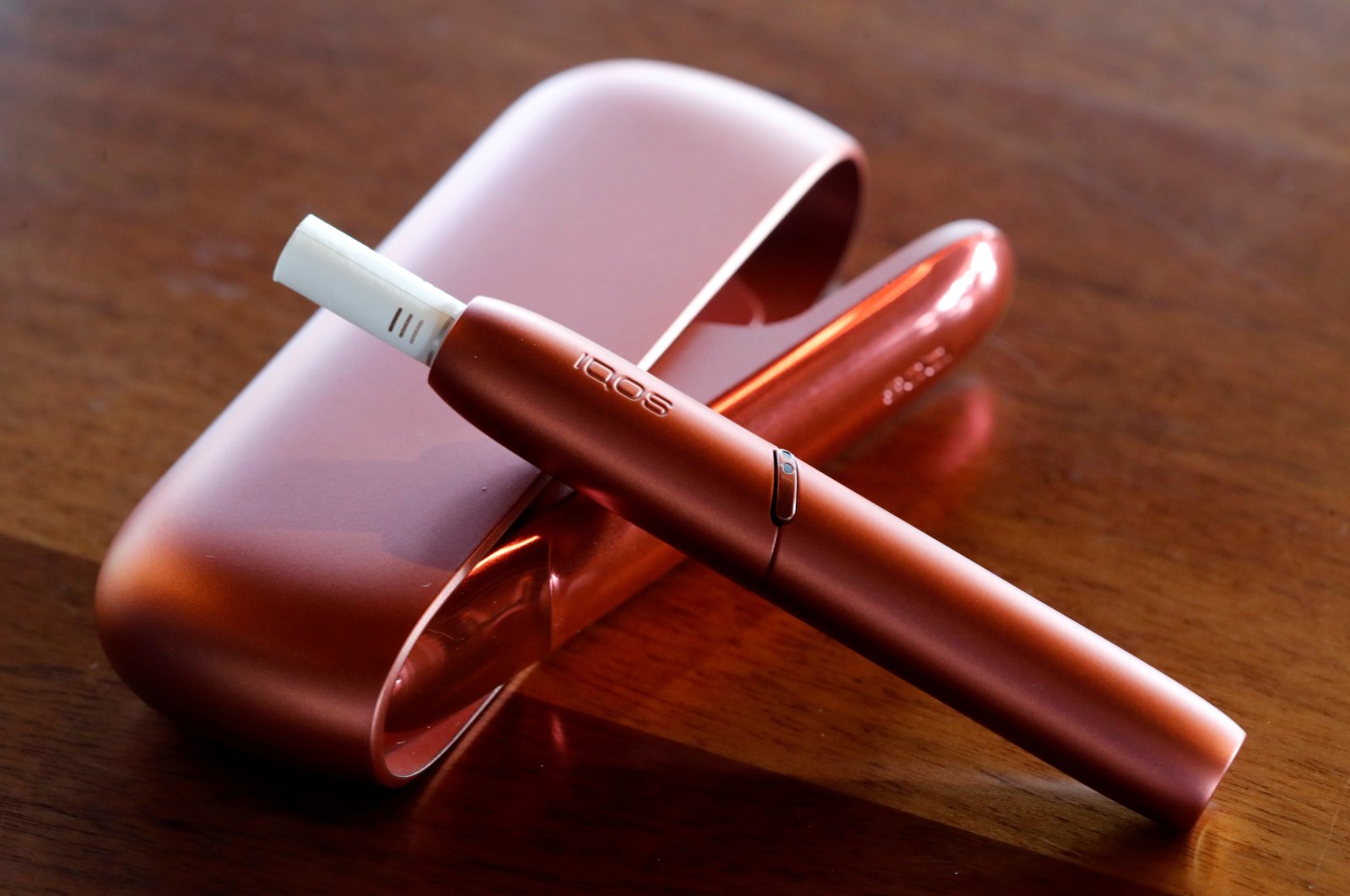 The charger and the holder (top) of the electric tobacco heating system IQOS of cigarette maker Philip Morris Switzerland are displayed after a news conference in Bern, Switzerland, Nov. 19, 2019. (Reuters Photo)
by Reuters Jul 26, 2021 4:09 pm
RECOMMENDED

Ending an era, tobacco group Philip Morris International announced it will stop selling Marlboro brand cigarettes in the United Kingdom before the end of the decade, the group's chief executive told the Daily Mail.

The move comes in line with the country's wider ambition to stamp out smoking by 2030.

"I think in the U.K., ten years from now maximum, you can completely solve the problem of smoking," Chief Executive Officer Jacek Olczak said in the report, adding that it would require the help of governments and regulators.

Doing its part, Olczak said the Marlboro brand "will disappear" from British store shelves along with its other brands, ending a more than 100-year association with the country.

Olczak, who has embarked on a more aggressive strategy to diversify the world's largest tobacco company away from cigarettes, has previously called on Britain to treat cigarettes like petrol cars and ban them in 10 years time.

The $153 billion company sells Marlboro cigarettes outside the United States, after it split off from parent company Altria in 2008. Altria sells Marlboro in the U.S.

Earlier this month, Philip Morris launched a 1.05 billion pound ($1.45 billion) bid for British asthma drug-maker Vectura as part of its "evolution into a broader healthcare and wellness company," that will also see it get more than 50% of its revenue from smoke-free products and at least $1 billion from products beyond nicotine by 2025.

The deal has received backlash from anti-tobacco groups and has spurred a reaction from the World Health Organization, which called such health care partnerships by Big Tobacco as undermining its progress on controlling its "deadly products."