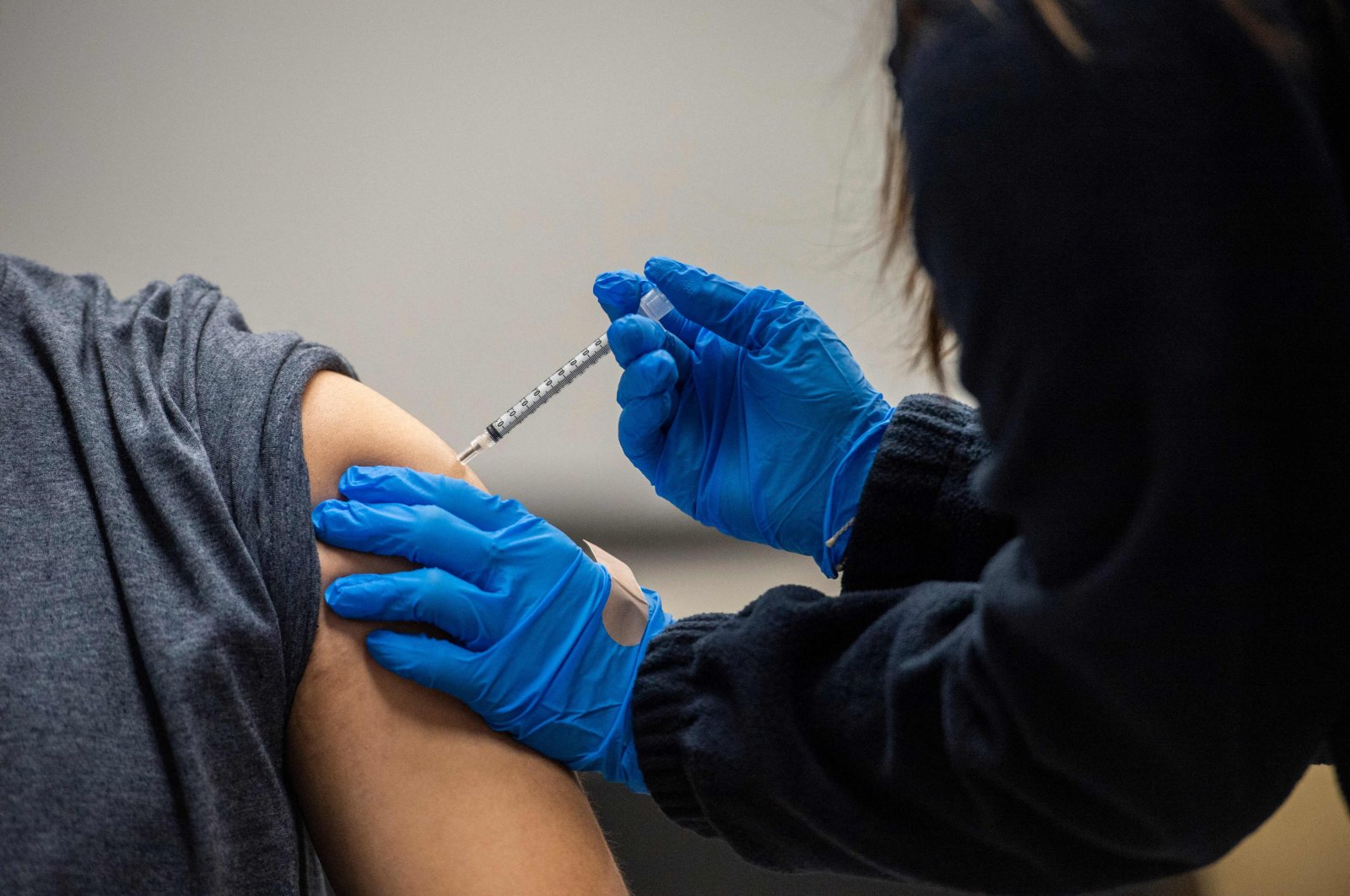 "Breakthrough" infections, or when a vaccinated person gets infected with COVID-19, are extremely rare, said the U.S. Centers for Disease Control and Prevention (CDC) on Tuesday. With only 0.01% of nearly 101 million inoculated in the United States showing signs of a breakthrough infection, the efficacy of the shots speaks for itself.

"Even though FDA-authorized vaccines are highly effective, breakthrough cases are expected, especially before population immunity reaches sufficient levels to further decrease transmission," a report published by the CDC said. It examined the period from January 1 to April 30.

A total of 10,262 infections were documented at 14 days or more after the final dose of a vaccine provisionally authorized by the Food and Drug Administration – Pfizer, Moderna or Johnson & Johnson.

The genomic sequences were available for 5% of all infections and showed that 64% of cases came from variants of concern.

The most significant was the B.1.1.7 variant that was first identified in the United Kingdom.

The study occurred during a period when the coronavirus was surging through the United States, with approximately 355,000 cases reported in the last week of April alone.

"The number of COVID-19 cases, hospitalizations, and deaths that will be prevented among vaccinated persons will far exceed the number of vaccine breakthrough cases," the authors wrote.

The CDC noted that the actual number of vaccine breakthrough cases is likely to be substantially higher because most will result in asymptomatic or mild infections that will not be tested.

The data on variants is also limited by the lack of widespread surveillance systems.

On May 1, the CDC switched from monitoring all data on breakthrough infections to only looking for severe cases and deaths, which are of greater clinical importance.

However, some scientists said they would be missing out on valuable data and criticized the decision.

About 164 million people, 50% of the United States' total population, have now had at least one dose of a vaccine, while 39% are fully vaccinated.