Single bout of exercise may help against bone cancer: Research 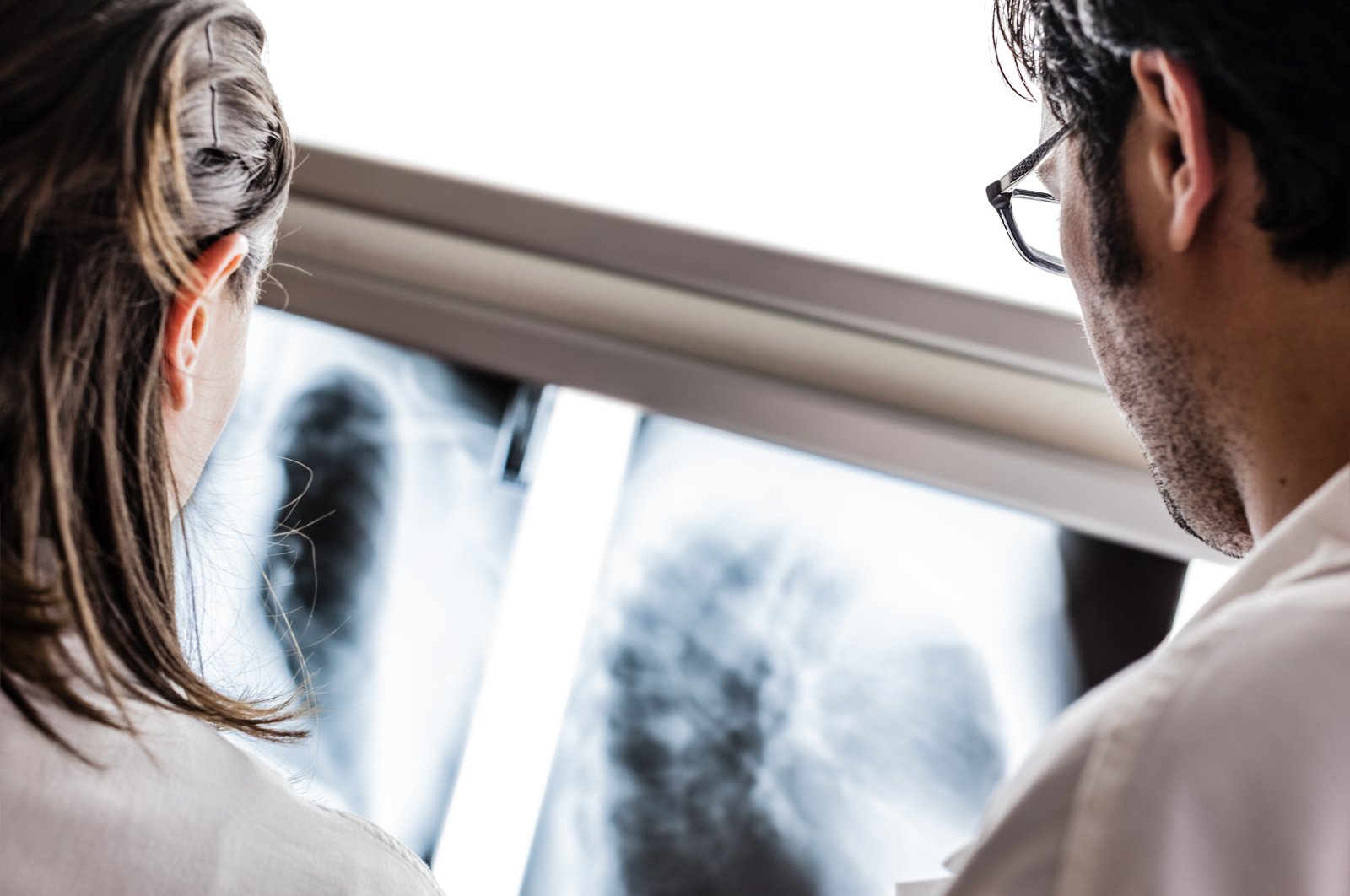 A study suggests a single bout of exercise may help against bone cancer. (Shutterstock Photo)
by German Press Agency - DPA Jul 06, 2021 10:33 am
RECOMMENDED

It was always known that being active is very beneficial for health and now researchers claim that doing sports can help in beating cancer.

Exercise may help protect against bone cancer and other bone-related illnesses such as osteoporosis, research suggests.

British scientists have found that a single bout of exercise triggers biological mechanisms in bone cells which may help halt the spread of cancer to the bones.

Based on the findings, published in the journal Nature Regenerative Medicine, the researchers say their work could help in exploring the therapeutic benefits of exercise for cancer patients.

But they add that further research is needed on the type of exercise – whether impact-based or other forms of physical activity – that might activate the processes in the cells.

Senior researcher Dr. David Boocock, an expert in proteomics and cancer at Nottingham Trent University, says: "A better understanding of the incredibly complex changes that occur in the body after even only a single bout of exercise and the implications on disease is an important area of research."

For the study, the researchers put human bone cells in a device known as a bioreactor to mimic the mechanical load that human cells experience during exercise.

They found the bone cells triggered events in the body linked to cancer – including the activation of a gene called P53, which helps suppress tumors.

They argue that ossification as a result of exercise could potentially leave little room for cancer cells, such as breast or prostate cancer, to invade the bones and to become established through metastasis – where cancer has spread to other parts of the body.

The same process could also contribute to the maintenance of bone mass and therefore limit the progression of osteoporosis, the team added.

Lead researcher Dr. Livia Santos, an expert in musculoskeletal biology in Nottingham Trent University's School of Science and Technology, said: "The signaling pathways and biological processes we observed in this process in response to exercise were significant."

She added: "Our findings are important from a clinical perspective because they will help to inform regenerative rehabilitation protocols for patients with bone conditions or metastatic cancer."