SKorea finds no link between deaths and COVID-19 vaccine 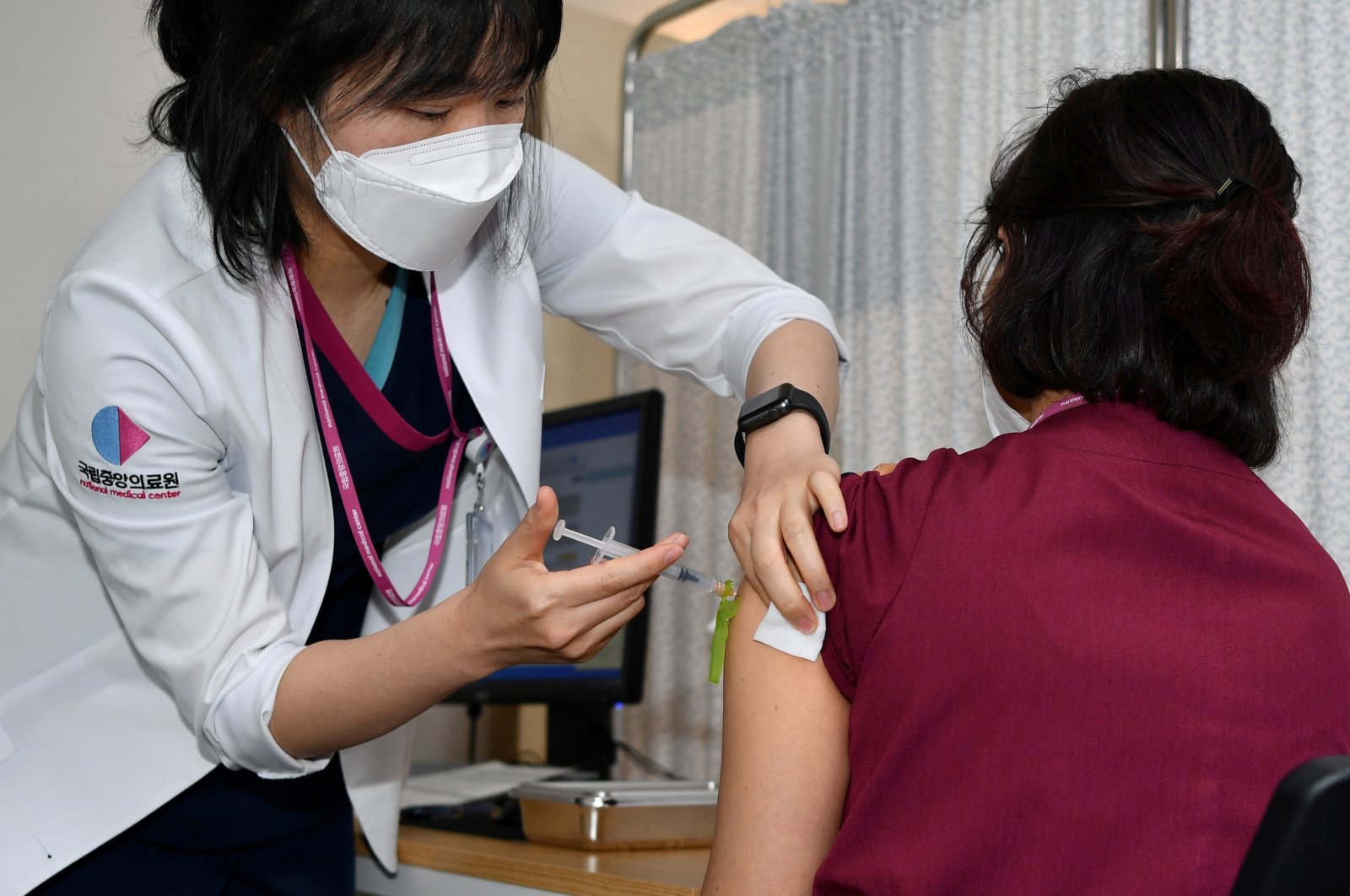 South Korea said Monday it had found no link between the coronavirus vaccine and several recent deaths, as it ordered nearly 100,000 foreign workers to be tested after clusters emerged in dormitories. Just a day after Austria halted its inoculation of the vaccine for the very same reason.

Health officials had been investigating the deaths of eight people with underlying conditions who had adverse reactions after receiving AstraZeneca's COVID-19 vaccine, but said they found no evidence that the shots played a role.

"We've tentatively concluded that it was difficult to establish any link between their adverse reaction after being vaccinated, and their deaths," Korea Disease Control and Prevention Agency (KDCA) Director Jeong Eun-kyeong told a briefing.

South Korea began vaccinating residents and workers at nursing homes and other at-risk individuals at the end of February, with 316,865 people having received their first shots as of Sunday.

South Koreans aged 65 or older were not being given AstraZeneca's vaccine after health regulators concluded that more data was needed to confirm its efficacy among that age group, similar to Italy.

But on Monday, Jeong said an expert panel had now recommended that the shot be given to older people and that the KDCA would soon make a final decision.

Several outbreaks in manufacturing and other industrial workplaces prompted authorities to begin inspecting 12,000 work sites with international workers, while multiple local governments ordered foreign workers to be tested in the coming days.

"Their work environment and communal housing raise the danger of infection but it is difficult to find patients early because of their limited access to medical resources and testing, and the issue of illegal stay," Jeong said.

Gyeonggi Province ordered about 85,000 foreign workers to get tested in the next two weeks, Vice Governor for Administrative Affairs Lee Yong-chul told a briefing.

At least 151 foreign residents in the Gyeonggi city of Dongducheon have recently tested positive, though what caused the outbreak is still unclear.

In Namyangju, another city in Gyeonggi, at least 124 foreigners had tested positive after an outbreak at a plastic manufacturing plant.

In another central province, the industrial cities of Eumseong and Jincheon also ordered about 4,500 and 5,000 foreign residents respectively to be tested after group infections emerged from a glass factory and a food processing company.

Working conditions for migrant workers in South Korea received new scrutiny after a woman from Cambodia was found dead living in a greenhouse in freezing winter temperatures late last year.

The deaths of hundreds of mainly undocumented Thai migrant workers in South Korea prompted the United Nations last year to call for an inquiry into the fate of migrants.

The number of Thai worker deaths hit a record annual high in 2020 – 122 as of mid-December – according to a report by the Thomson Reuters Foundation.