Take a nap for a healthier mind, new study suggests 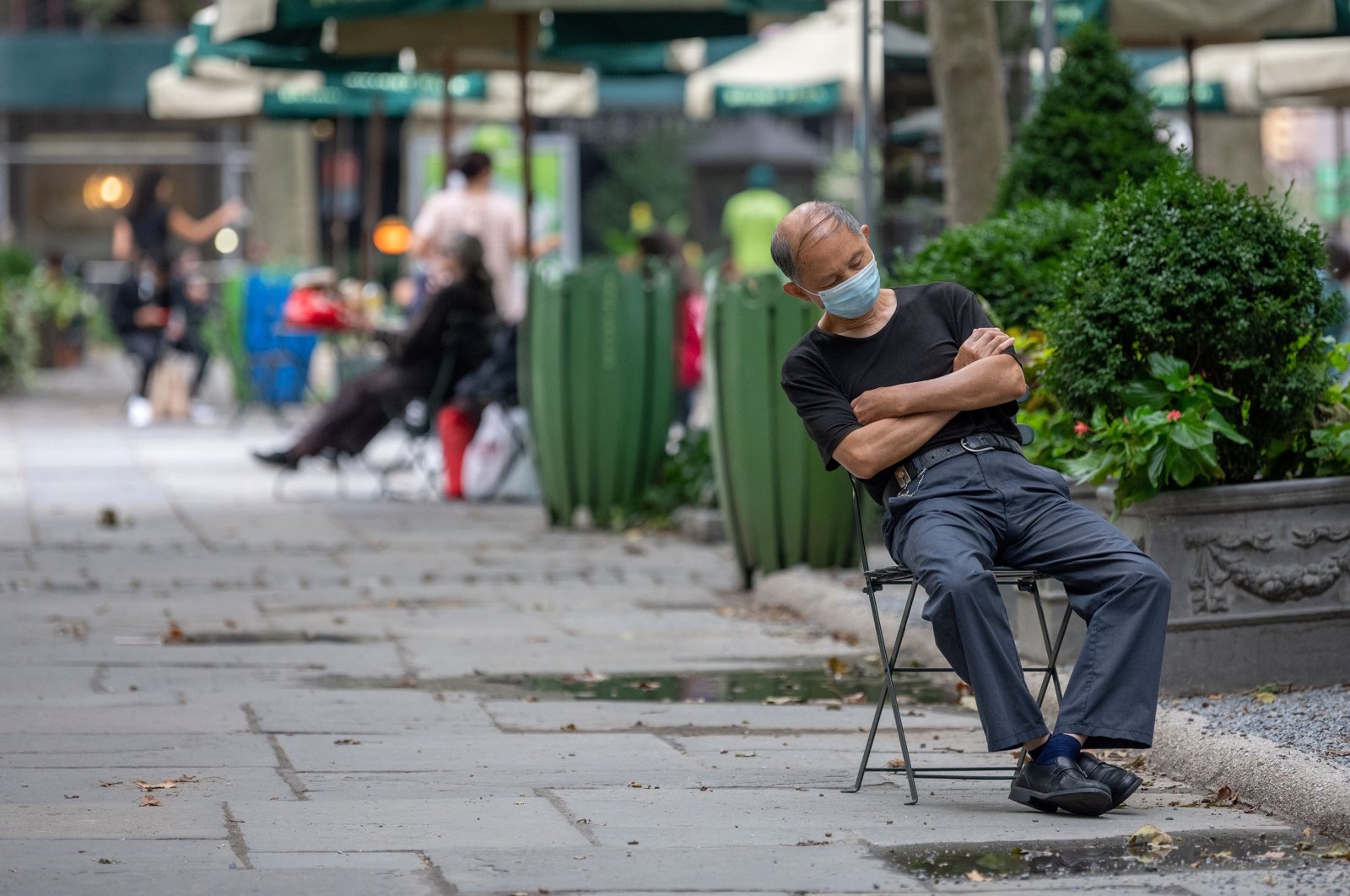 A new study from Shanghai Mental Health Center in eastern China's Shanghai province suggests a "nap in the afternoon for healthier mental ability." According to the study, sleeping, or napping, for less than two hours in the afternoon boosts locational awareness, verbal fluency and working memory.

As part of the study, led by Dr. Lin Sun of the Alzheimer's Disease and Related Disorders Center at the Shanghai Mental Health Center, 2,200 participants aged 60 or above from three major Chinese cities, including Shanghai, Beijing and Xi'an, were monitored. Some 1,520 of these individuals took regular afternoon naps, no longer than two hours, while the rest stayed awake.

“Significant differences in cognitive function and blood lipids were observed between the napping and the non-napping groups,” reads the study, which was published in the General Psychiatry journal. Researchers also found that those who had been taking naps scored higher than those who didn't in tests related to mental ability involving visuospatial skills, attention span, problem-solving and particularly in areas of working memory, locational awareness and verbal fluency.

There are different theories as to why taking naps boosts these mental facilities and the team who conducted the experiment believes that it helps ease inflammation, which causes sleep disorders.

Dr. Gayatri Devi, a neurologist specializing in memory disorders at Lenox Hill Hospital in New York City, pointed out that although it was an established fact that healthy sleeping habits helped protect individuals against dementia, there needed to be more studies to analyze and confirm these new findings.

"We know that healthy sleep habits are protective for dementia and this study suggests that at least for some, midday naps may be of benefit in keeping the brain healthy," she told United Press International (UPI) and added, "Among the things that are good for you and fun, you can now count daytime naps."

Meanwhile, Dr. Melissa Bernbaum, another expert, this time from Huntington, New York, stressed that while the results suggested better cognitive abilities with napping, they could also be indicative of other factors.

The duration and frequency of the afternoon naps may be one of the key factors, according to Bernbaum, who works in the fields of epilepsy and ambulatory sleep medicine at Huntington Hospital.

She also pointed out that planning may play a role in the efficacy of naps. "Individuals who fall asleep unintentionally during the day, potentially due to underlying medical or sleep disorders, may not perform as well as individuals who take planned naps," Bernbaum told UPI.

Better mental abilities are not all that afternoon naps offer. As other recent studies have found, naps even help lower the risk of heart diseases while improving fitness and performance during the day.

While taking short naps up to 30 minutes as the Chinese study suggests helps the brain function better, devoting more time to sleep in the afternoon can actually be bad for the mental health of the individual.