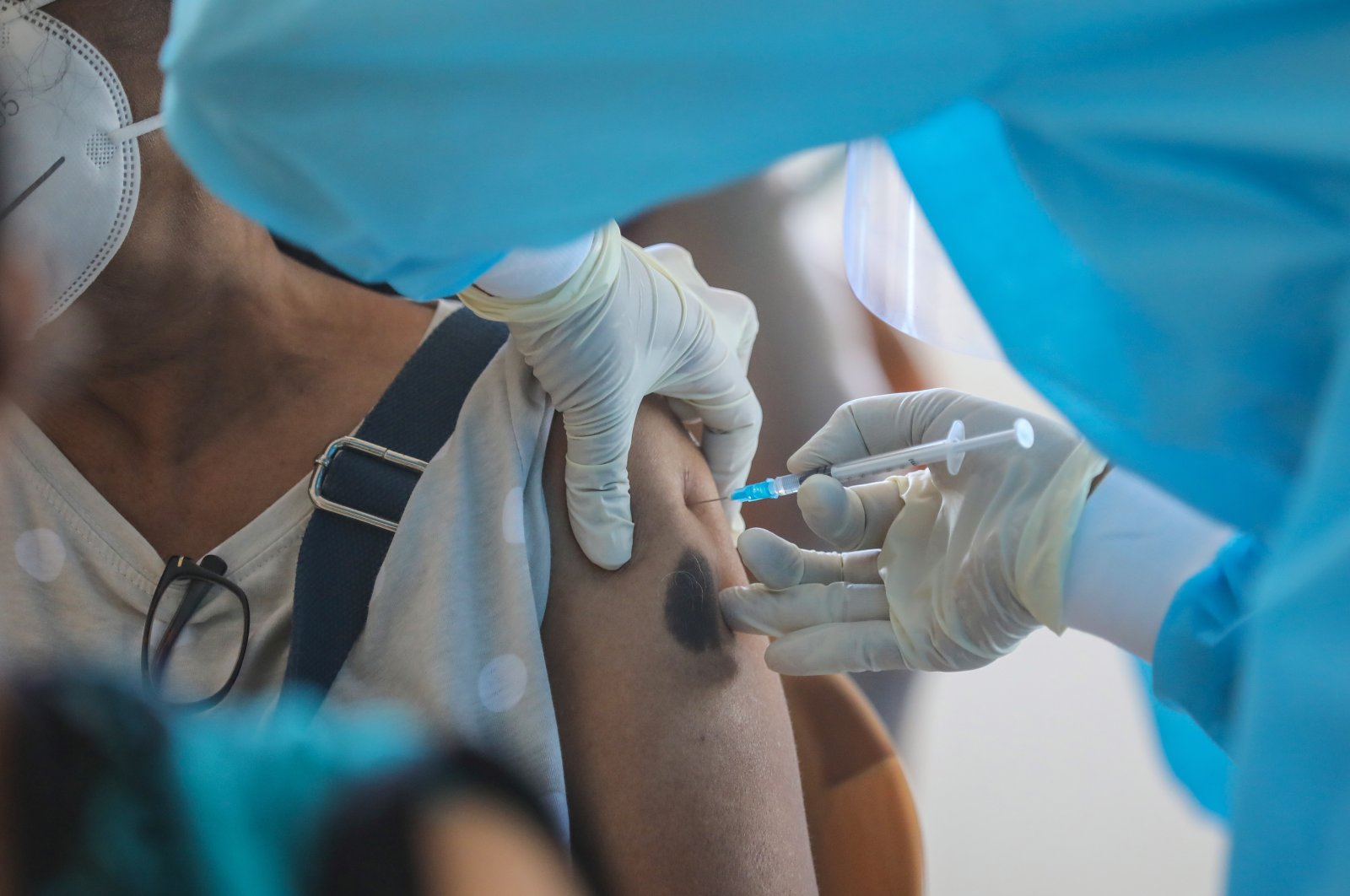 Existing COVID-19 jabs will struggle against the omicron variant and it will take months to develop a new shot that works, head of U.S. vaccine manufacturer Moderna told the Financial Times (FT).

Stephane Bancel told the newspaper in an interview published Tuesday that data would be available on the effectiveness of current vaccines in the next two weeks but scientists were not optimistic.

"All the scientists I've talked to ... are like 'this is not going to be good,'" he told the newspaper.

Bancel's warning came as G7 health ministers held emergency talks on the new variant, which is spreading around the world and prompting nations to close their borders once again or impose fresh travel restrictions.

The World Health Organization (WHO) has called the risk from omicron "very high."

Bancel said researchers were concerned because 32 of 50 mutations found in the omicron variant were on the spike protein, a part of the virus that vaccines use to bolster the immune system against COVID-19.

He told the FT there would be a "material drop" in the effectiveness of current jabs against omicron.

Moderna has already said it is working on an omicron-specific vaccine, as is U.S. drugmaker Pfizer.

Chief executive Bancel said his company could deliver between 2 billion and 3 billion doses in 2022 but it would be dangerous to shift all production to an omicron-specific shot with other strains of the virus still in circulation.

His more alarming tone contrasts with efforts by politicians to project calm regarding omicron.

U.S. President Joe Biden said Monday the strain was "not a cause for panic."