What are the efforts to distribute COVID-19 vaccines globally? 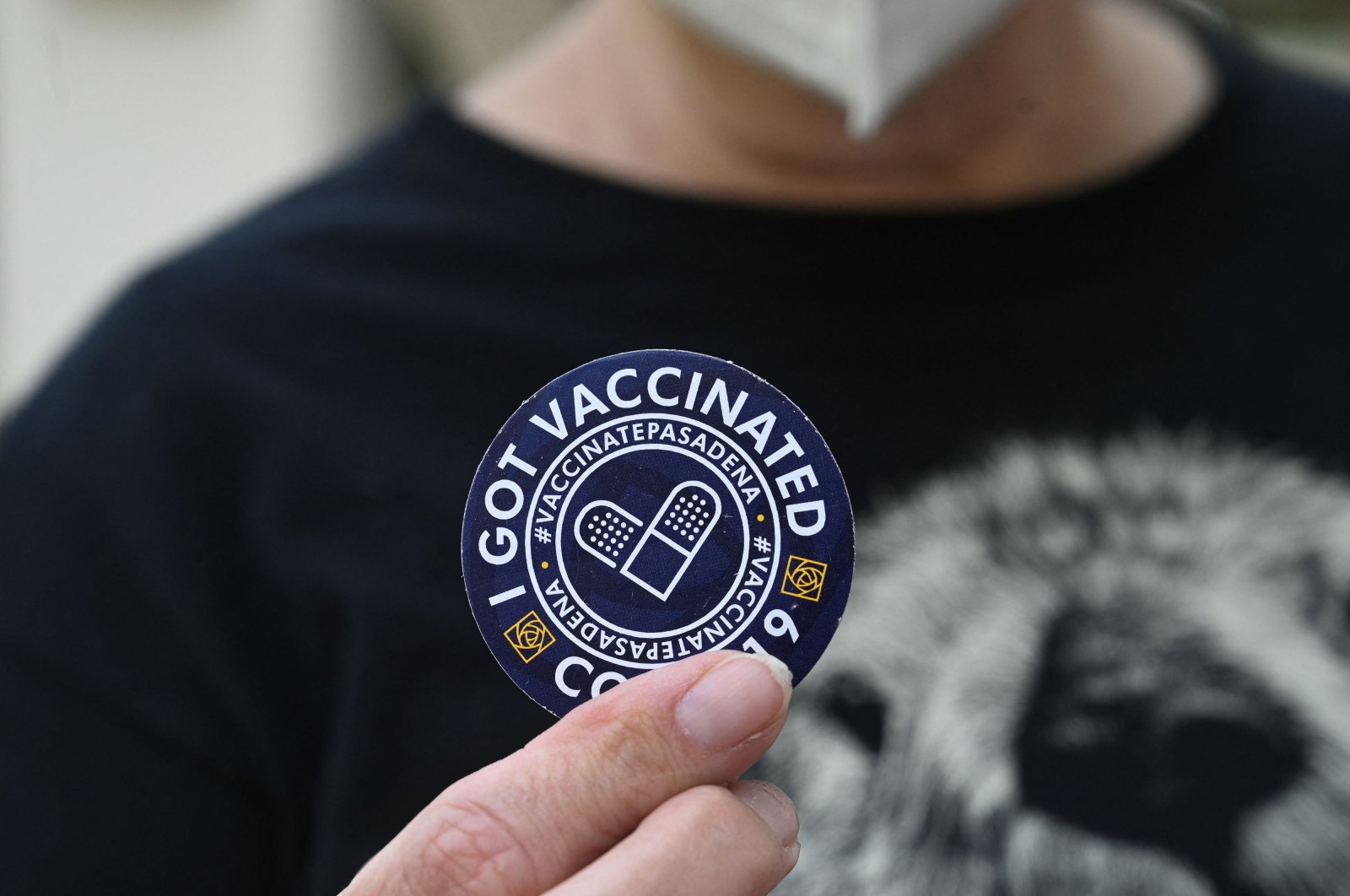 A woman holds up a sticker after getting her third "booster" dose of COVID-19 vaccine at a clinic hosted by The Tournament of Roses in partnership with the Pasadena Public Health Department, at Tournament House in Pasadena, California, U.S., Aug. 19, 2021. (AFP Photo)
by ASSOCIATED PRESS Aug 20, 2021 11:38 am
RECOMMENDED

As the gap in vaccination numbers between rich and poor countries keeps increasing, the question of what is being done to distribute COVID-19 vaccines globally becomes more and more relevant.

Several groups are working on getting shots to developing countries, but they’re falling far short of what’s needed to curb outbreaks around the world.

Among the efforts is COVAX, which relies on donations from rich countries and private funders. The group has missed its own distribution targets largely because it didn’t have the resources to secure vaccine supplies early on in the pandemic.

As of mid-August, COVAX has distributed about 207 million doses to 138 countries and territories. That’s not much compared to the more than 417 million doses distributed in just the United States, according to the Centers for Disease Control and Prevention (CDC).

COVAX was created last year to try and ensure vaccines are distributed fairly and is led by public health agencies, including the World Health Organization (WHO). Without enough purchased vaccines, COVAX is now relying on donated shots from wealthy countries, but most of the pledged doses won’t be delivered this year.

Logistics are another problem. To get vaccines from COVAX, countries have to show how they’ll distribute the shots and prioritize high-risk people like health workers and the elderly. But some countries that are in desperate need of vaccines haven’t been able to show they can carry out such plans and lack the funds to carry out immunization campaigns.

Other groups have been stepping in to help. In July, the African Union said it bought 400 million doses of Johnson & Johnson's Janssen vaccine for 45 African countries. China, Russia and the U.S. have donated millions of vaccines to countries. And in June, the leading industrial nations known as the G-7 said they would donate 1 billion doses to developing countries. The G-7 countries are Britain, Canada, France, Germany, Italy, Japan and the U.S.

Still, that’s far short of the 11 billion doses WHO says are needed to stop the pandemic.

To protect people at high risk for severe illness in developing countries, the WHO has urged rich countries to donate more doses immediately and to stop plans for immunizing children and giving booster doses.

“We are making conscious choices right now not to protect those in need,” said WHO chief Tedros Adhanom Ghebreyesus.