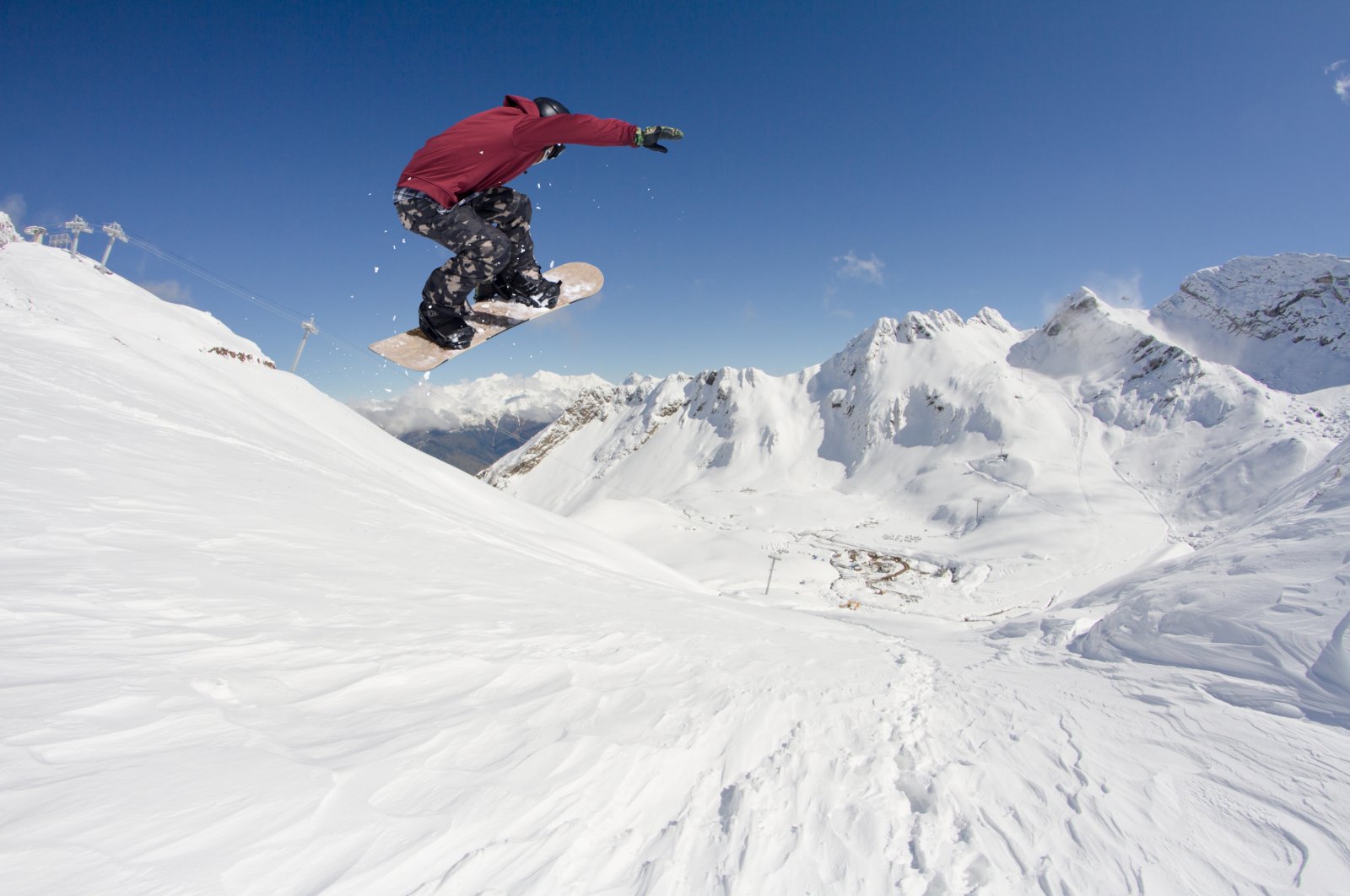 A lot of people are chomping at the bit to hit the slopes during the winter holidays. Some will wind up equally impatient to leave the hospital.

A major risk factor for skiing and snowboarding injuries is trying to cram too much action into a short amount of time, says Dr. Mirco Herbort, a Munich-based orthopedist and casualty surgeon who treats numerous injuries sustained on ski slopes in the Alps every winter – except the last one.

"It was really quiet," recalls Herbort. "In this sense, COVID-19 was one of the greatest preventative measures for sport injuries in world history."

There's set to be much more winter sports tourism this winter though, and consequently more work for casualty surgeons. Here's an overview of the most common injuries in the most popular snow sports and how best to avoid them.

Downhill, or alpine, skiing injuries typically involve the knees. "The knees are subject to the most stress. We see a lot of cruciate ligament and meniscus injuries all winter long," says Dr. Rohit Arora, director of the Department of Orthopaedic and Trauma Surgery at the Medical University of Innsbruck, in the Austrian state of Tirol in the Alps.

Many knee injuries don't occur in high-speed falls, but in unspectacular – and embarrassing – ways. Particular caution is advised when using ski lifts, notes Herbort. "If you're not careful when you get off a ski lift, an edge of a ski catches in the snow and your legs twist into a knock-kneed position, the skis' lever effect can tear a cruciate ligament," he explains.

The upper extremities tend to be the most injury-prone parts of the body in snowboarding. Common injuries include forearm fractures, dislocated shoulders and elbows, broken wrists and collarbones.

To protect your wrists, there are snowboard gloves with wrist guards. While many snowboarders find them uncomfortable, Herbort thinks they're a good idea since "wrist fractures can be serious."

A wrist that's painful and becomes swollen after a fall shouldn't be taken lightly, he says. "If it's operated on too late or immobilized too late, bone can die because blood flow in the area is often impaired," he warns. At worst, the joint can become stiff.

Whether you hit the slopes on skis or a snowboard, a healthy dose of reflection and risk-awareness will go a long way in keeping an injury from spoiling your winter holiday fun. "The worst thing is to overestimate yourself," says Arora. "Especially in the beginning, when it's been a year since your last time (on the slopes)."

It's also important to adapt to the prevailing weather conditions. Particularly when visibility is poor, it's easy to overlook icy patches or slushy bumps on the piste. If you're going too fast, you're risking a bad fall.

And last but not least, you should listen to your body. If you feel tired, it's best to go easy or take a break for the entire day, even if you're mentally raring to go flying down the slopes.

Cross-country skiing is seen as a low-risk alternative to downhill skiing. As long as you're on flat terrain or going uphill, there's really not much that can happen. Injuries occur mostly during short downhill stretches when you lose control over the long, narrow skis and fall.

"Since you often end up doing the splits, there's a chance of a pelvic symphysis fracture, for example," says Arora, referring to the symphysis pubis, the joint between the two pubic bones of the pelvis. To help avoid an injury, he recommends always falling sideways whenever you realize that you can't come to a safe stop.

For fun and a bit of variety, many ski resorts now have toboggan runs. They're fast, winding, not very wide, and often go through the middle of a wood.

Nighttime tobogganing is especially popular. Some holidaymakers knock back a few beers and fruit liquor on the mountain before venturing down an illuminated toboggan run.

But alcohol and nighttime tobogganing is a dangerous combination, warns Arora, who has seen the results of high-speed crashes into trees. They include severe traumatic brain injuries and injuries to the upper spine.

So you should always wear a helmet on a toboggan run, particularly if it goes through a wood. Even if you're perfectly sober, you might fail to negotiate a curve. Wearing a back protector wouldn't hurt either.