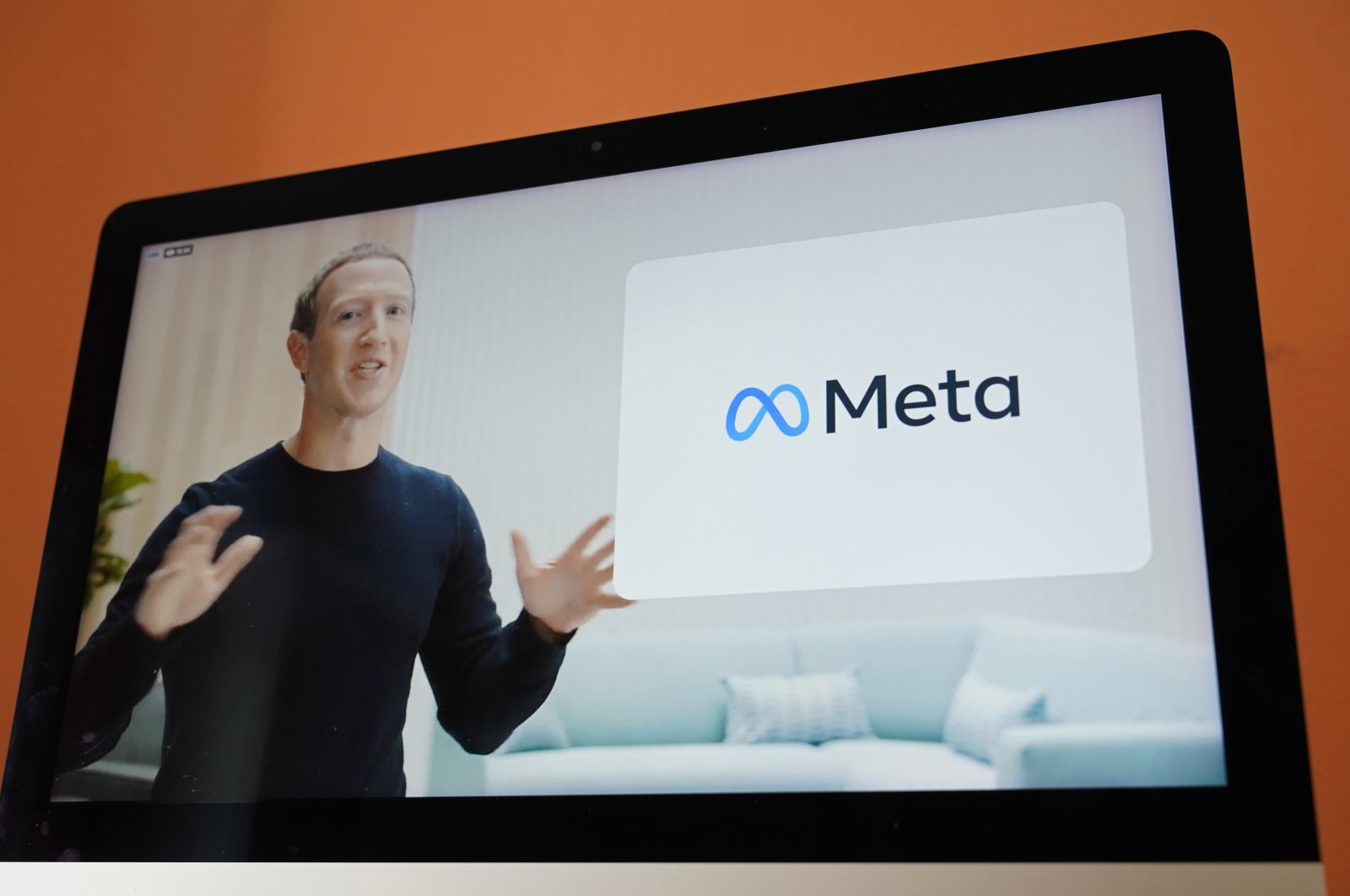 Recently, Facebook CEO Mark Zuckerberg announced that they had changed the name of the company to "Meta" in a video conference that lasted more than an hour. And he introduced the "metaverse," the virtual universe that Facebook will develop in the next 10 years. All of a sudden, the eyes of the world of technology turned to this virtual world that is here to stay

Facebook CEO Mark Zuckerberg spoke about what the metaverse will bring to our lives in a video conference that lasted an hour. With the metaverse, we no longer need to be in the same place while playing games, attending a business meeting or socializing with our friends. With Web 2.0, our understanding of space has already begun to change. Zuckerberg also hints that the metaverse will change our entire perception of space and time, saying that screens cannot convey the full spectrum of human expression and connection. In fact, Facebook started working on this project long ago. Facebook bought Oculus, a company that manufactures virtual reality glasses, for $2 million in 2014, and has since developed Horizon. In a statement he made in July, he said that he predicted that in the next five years, Facebook will go from being primarily a social media company to being a kind of fictional universe company. Zuckerberg describes the next stage of virtual communication as the virtual universe. Using a virtual headset, we will pass to this stage, where the distinction between virtual and reality will gradually disappear.

From a sci-fi novel to the real world, metaverse is a word on almost everyone's lips lately. Actually, it's not a new concept. We read it for the first time in 1992 in Neal Stephenson's novel "Snow Crush." This concept, which appeared in the book almost 30 years ago, consists of the combination of "universe" with "meta," meaning beyond. In other words, virtual worlds with augmented physical reality. A new collection of virtual universes beyond our real world. So how did this concept come up again 30 years later? In fact, science fiction movies, TV series and books have been preparing us for these virtual worlds for years. At the same time, in certain periods, developments related to this virtual reality were on the agenda, but were soon forgotten. However, technology companies have been taking this issue very seriously for years. They rushed to start studies in this area in order to be a pioneer in this field in the future. Facebook continues to work to maintain the lead in an area that is almost like a corner game. It has allocated a significant part of its budget to this area.

The world is rapidly going digital

If you are into gaming, you know that talk about virtual universes is nothing new. One of these universes is the internet-based virtual world Second Life, which was put into service in 2003, and this game was inspired by the science fiction novel "Snow Crash." In this virtual world that promises users a second life, users can create an avatar of their own and meet new people, shop and participate in social activities at the same time. This three-dimensional virtual world has its own social system, own cultural structure and economy. When Second Life emerged, researchers said it reflected the future of communication. In fact, it has created a virtual world in Fortnite, which is a shooter game. However, the game stopped being just a game a long time ago. Last year around 12 million people watched an online rap concert on its website. Not only the game world but also the art world started to digitize by keeping up with these developments. On March 11, 2021, a very important step for digital art was taken. “Everdays-The First 500 Days,” a completely digital work by artist Mike Winkelmann, known as “Beeple,” was auctioned for $69.3 million at Christie’s, the world-famous auction house. It was sold via NFT (non-fungible token), which allows unique digital assets to be traded and proof of ownership to be provided using blockchain. Digitalization, which started in many areas of life, has already begun to change the art world. In fact, virtual worlds have already started to take place in our lives, but the metaverse promises us much more than that.

Where will the virtual world be in our future?

With every technological development experienced, there are important changes in our daily lives. Web 2.0 was seen as a major revolution. With the introduction of social media into our lives, users are now actively involved in the internet. While we were adapting these developments to our lives, technology continued to introduce new products into our lives. Now there is talk of a great revolution, the metaverse. In 2018, the movie "Ready Player One," directed by Steven Spielberg, based on Ernes Cline's novel of the same name, was released. In fact, the film tells about a virtual universe that has long been depicted in sci-fi movies, series and books. In the film, the world faces many problems, such as climate change, poverty, scarcity and nuclear wars for limited resources, but a virtual universe called "OASIS" is created where people can avoid these problems, be who they want, live wherever they want. And the vast majority of people spend their time in this world.

In the virtual world introduced by Zuckerberg, this is exactly how it is. We are presented with a world where we can socialize, travel and do many things that we cannot even imagine right now, together with our business meetings. A virtual world we can connect to with VR glasses. There are prevailing views that this will be our future. It is seen as the future of social media. So, will it impact society as much as social media?

Real problems of the digitized world

Since users are not charged any fees in social media applications, their use has spread rapidly. These have become applications that can affect many events in the world today. Social media has taken up a large part of our daily life. The next stage involves taking part in the world we created there. However, in order to enter this universe, we will need to purchase the necessary equipment. It will be very difficult to spread as quickly as social media applications to all segments of society. This is a situation that can lead to inequalities in society. It is exciting in theory, but the answer to the question of whether it will make us live in heaven as promised, in practice is quite doubtful.

Security of our data

While there have been discussions about Facebook's security in recent years, we all know that our data is being used by social media applications. It is also obvious that trust in Facebook has decreased in recent years. With the avatars we create for the metaverse universe, we will be delivering more data to technology giants. Our entry into each metaverse universe will be monitored and analyzed. This will come back to us as an advertisement later on. But the most worrying issue here will be that the data is in the hands of a single company.

The metaverse will also create a new economic sector. We will need to use our money to dress up our avatars, add more features and purchase better innovations to come. The quality of the hardware you have can determine your place in the virtual world. And all of this will bring inequality in the real world to the virtual world. This will also create social inequality in the metaverse universe. If measures are not taken quickly, we will face many problems such as global warming, hunger and famine in the future. And those most affected by them will be in developing countries that lag behind in terms of technology. While the metaverse will create an escapist utopia for some segments of society, the rest will face a dystopia.